Issaquah seniors star in their own Hollywood productions

Residents of this assisted living facility take on the roles of showbiz icons. 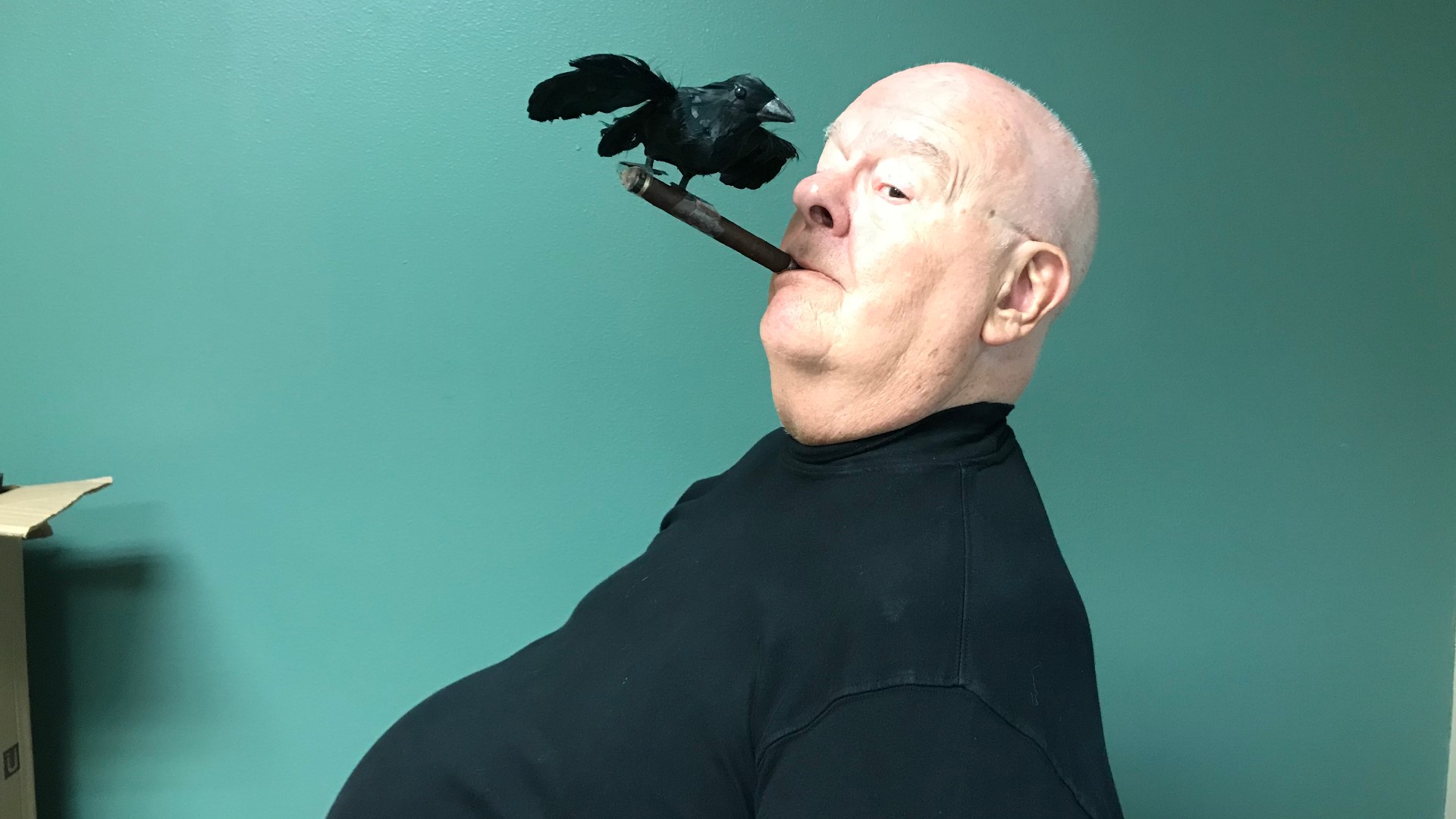 ISSAQUAH, Wash — The Hollywood of the Northwest might just be this senior living facility in Issaquah.

For the past couple years, the residents of Spriritwood at Pine Lake have been playfully recreating iconic Tinseltown scenes from TV and movies in photo sessions.

From sci-fi thrillers to gangster classics, the photos are published each year in a calendar.

"We look at residents and we picture the icon," said Executive Director Michelle Strazis.

The models are carefully cast and photographed by Community Relations Director Jennifer Angell, with some help from Strazis.

"My favorite was Liza Minelli," Angell said, "But I really enjoyed the Blues Brothers. The two guys were phenomenal. They were so fun."

One of those guys, Jack Guptil, also posed for the Star Trek pic.

Guptil said, "I pretty much look like Spock. I’ve been mistaken for him walking down the street."

Angell added, "It’s uncanny because they look so much like the character."

Resident Dale Voight is the spitting image of screen legend Alfred Hitchcock in his photo.

"Everybody said I look more like Alfred than Alfred himself," laughed Voight.

RELATED: Telehealth, safeguarding our seniors, and embracing the trauma of COVID-19 - The Way Forward

Residents look forward to the modeling sessions each year.

Resident Diane Edwards said,  "We all like to get together, and relax and have a good time."

"That’s what I love about it," Angell said.

"Trying to get those three women to do the same part at the same time was hilarious," Strazis said.

The wardrobe doesn’t always match the model, as they discovered with a character's dress during the ‘Gilligan’s Island’ shoot.

"It was three sizes too small," said Angell. "She got stuck in it!"

Strazis added, "So we used the costume but just cut the back."

Production has already begun on the 2021 calendar, which features pop culture icons including Willie Nelson. Total sales of the previous calendars have raised more than 14–thousand dollars for the fight against Alzheimer’s. The cause is personal for Phyllis Soldano, who has friends here battling the disease.

"To know you can be a part of something, to help research and maybe improve their lives makes me feel really good," Soldano said.

The Spiritwood residents are happy to 'go Hollywood' to accomplish some good and have some good fun.

Strazis said, "It makes them feel special. They enjoy it so much. It’s exciting."

Angell agreed, "My heart is full."