Your cat may be a jerk but it really does love you, Oregon study finds

Cats form attachments to their owners that are similar to those that dogs and babies form with their caregivers. 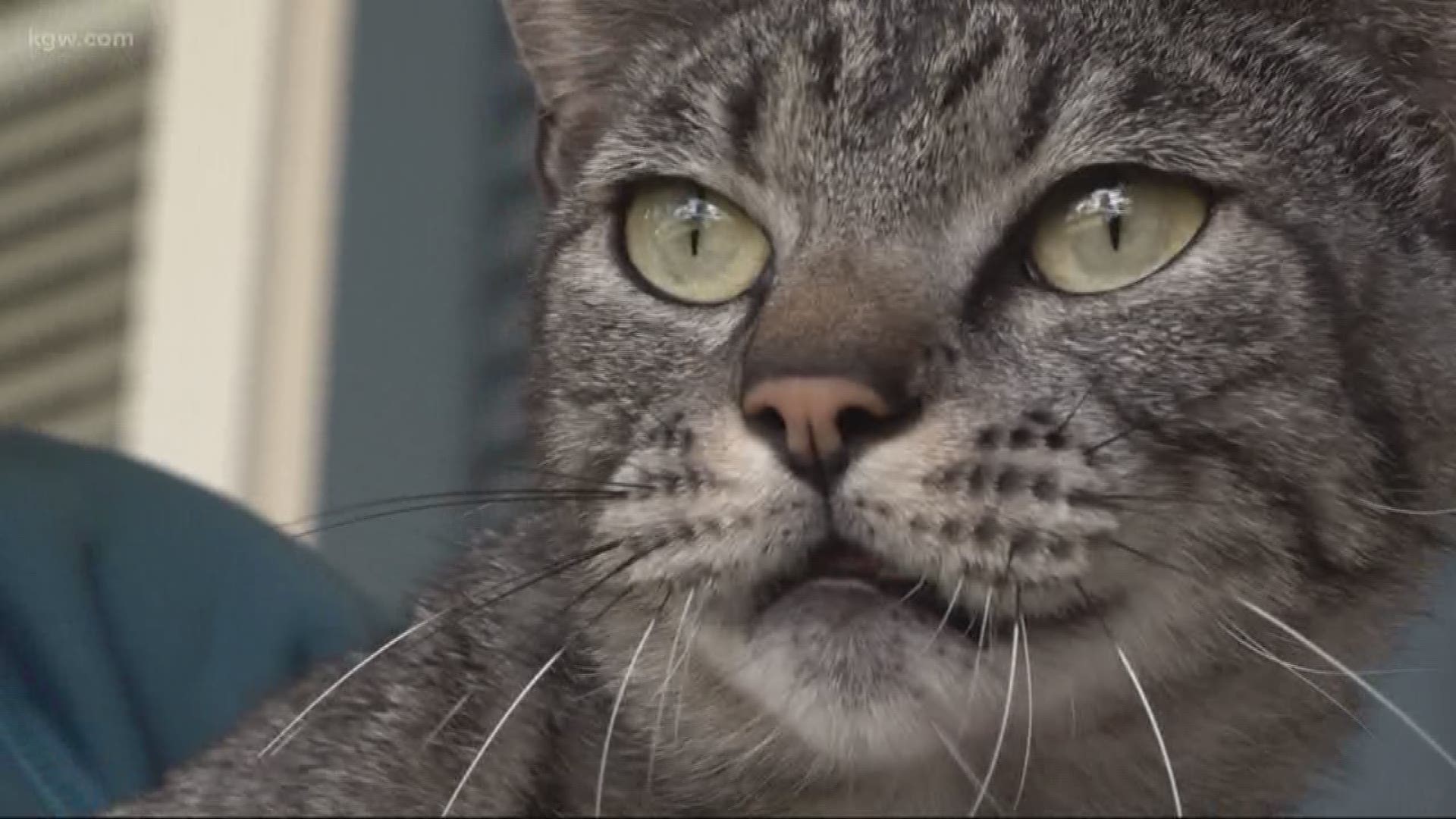 You really are more than just a source of food to your cat: A study published Monday finds that cats see their owners as a source of comfort and security, too.

In other words, they do love you ... even if they don't show it.

The research, published in the journal Current Biology, found that cats form attachments to their owners that are similar to those that dogs and even babies form with their caregivers.

"We took [attachment styles] from other previous studies and just thought, 'Do cats actually fit these different styles or not?'" lead study author Kristyn Vitale, a postdoctoral fellow at Oregon State University, said.

In the study, Vitale's team replicated the so-called strange situation tests designed in the 1970s to evaluate the parent-infant bond. But instead of parents and infants, they used 108 cats — 70 kittens and 38 adult felines — and their owners.

Secure attachments indicate that the subject trusts that its caregiver will look after its needs, and it feels comfortable exploring its surroundings.

"The characteristics of a secure cat, for example, [are] greeting their owner and then going back to what they were doing," Vitale told NBC News. "That’s how a secure human also behaves."

The researchers found that approximately 64 percent of the cats were securely attached to their owners, similar to what's seen in dogs and babies.

These findings are useful for debunking the myth that cats are standoffish and do not feel a strong connection to their owners, said Jackson Galaxy, a cat behavior and wellness expert and the host of Animal Planet's "My Cat From Hell."

"As humans, we maybe sometimes don’t give the animal world the dignity of sentient emotional existence," Galaxy told NBC News, adding that cats get an unfair reputation for being emotionally distant — especially when compared to their canine counterparts.

"We’re looking at cats through dog-colored glasses," Galaxy said. "We are disappointed in them because they don’t wag their tails, meet us at the door, demonstrate in a way that humans innately recognize that they love us."

To better understand their pets' emotional needs, cat owners can begin by getting a grasp on just how much their feline friends count on them.

"The majority of cats are looking to their owners to be a source of safety and security," Vitale said. "It’s important for owners to think about that. When they’re in a stressful situation, how they’re behaving can actually have a direct impact on their cats’ behavior."

The new findings come on the heels of a study from earlier this year from Tokyo that found that cats do in fact understand their own names — so if they don't come when you call, they're probably just ignoring you. 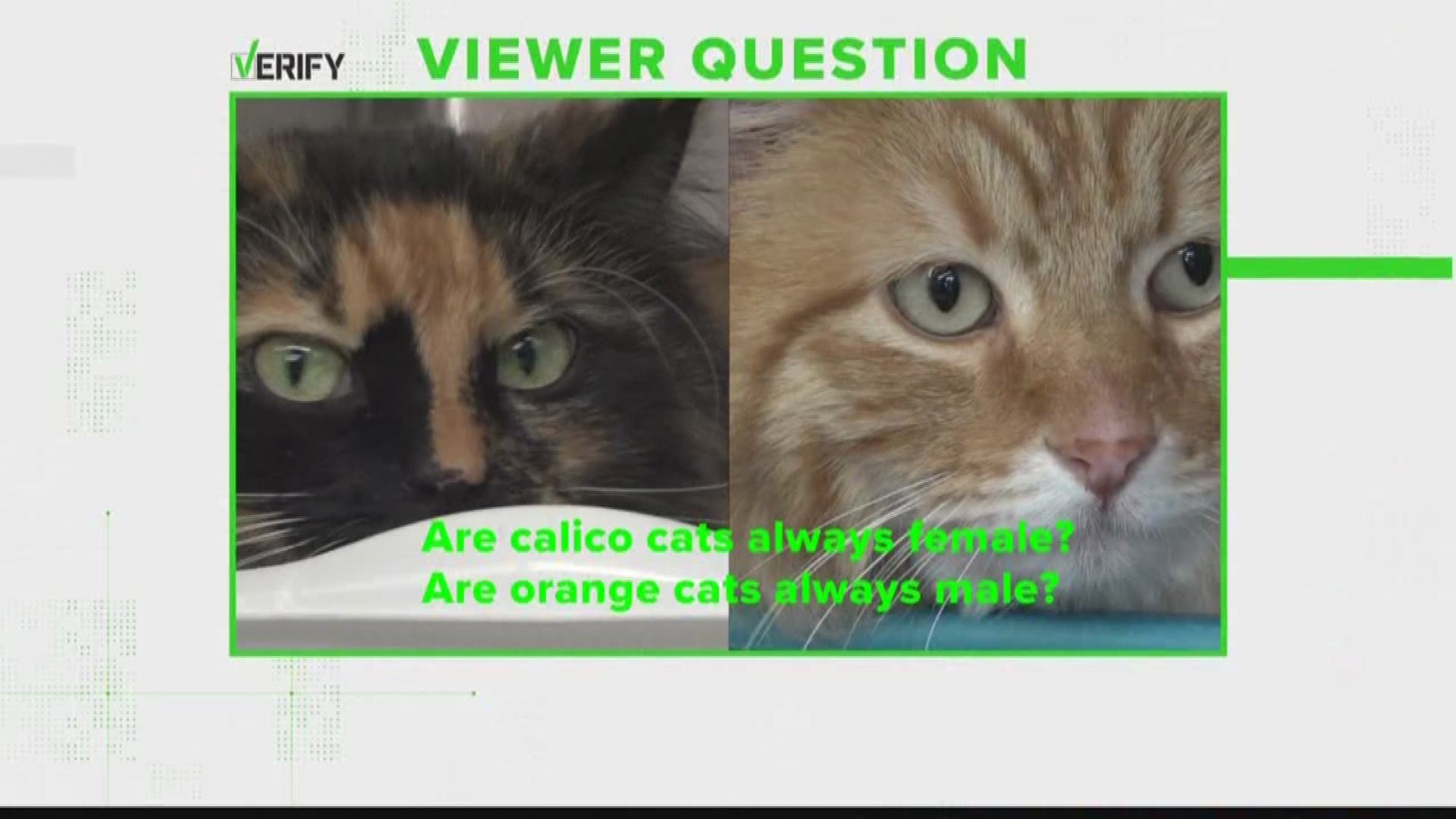