Lois Ko realized her life's calling was ice cream after scooping during her time at UW -- and thus, Sweet Alchemy was born. #k5evening 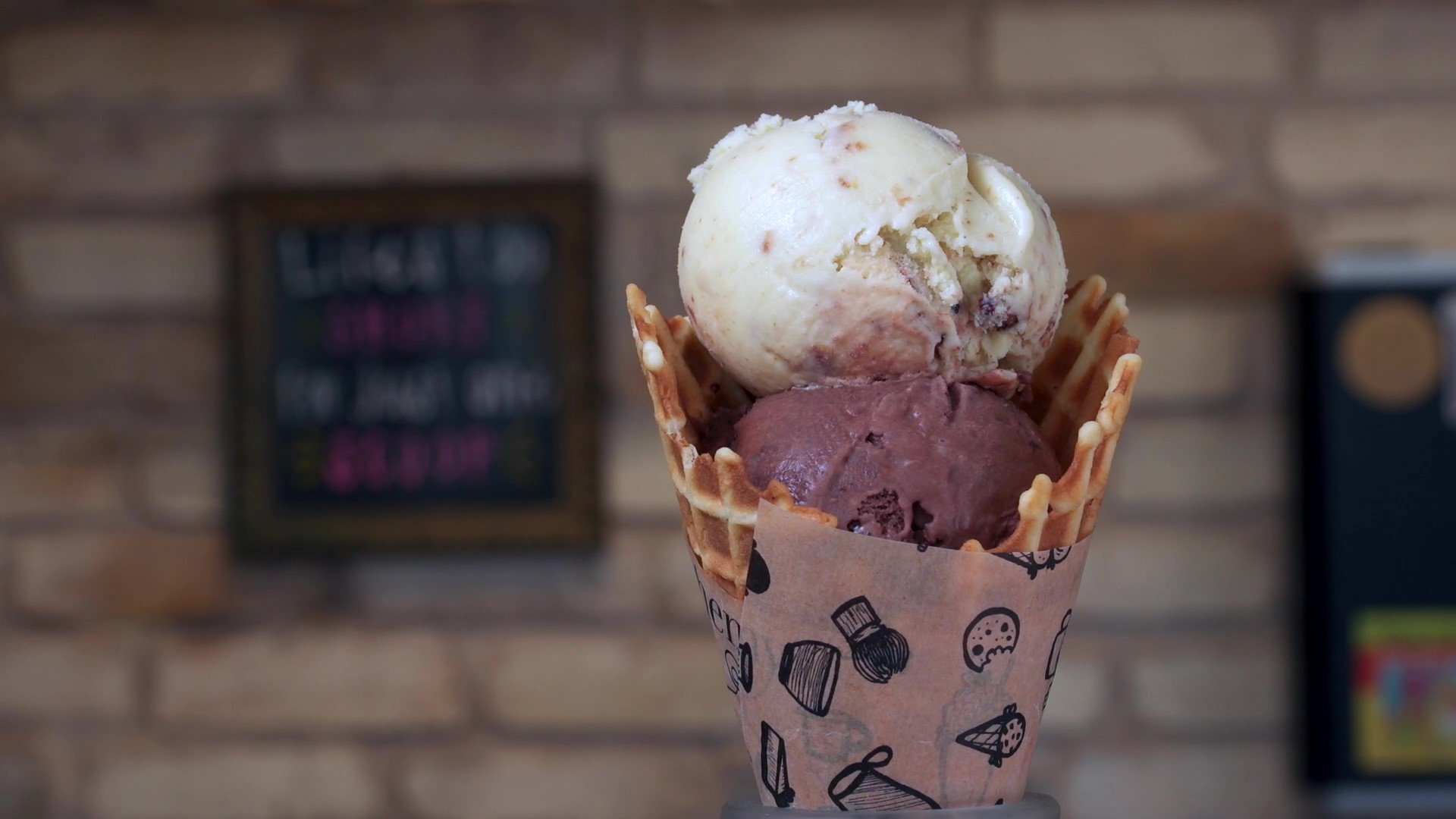 SEATTLE — Lois Ko, the owner of Sweet Alchemy Ice Creamery, has come a long way by staying in the exact same place.

As a student at UW, Ko scooped for the Häagen-Dazs in the U District. But once she moved on from scooping and got a taste of life outside of ice cream, it wasn't as sweet.

"So I convinced my parents that scooping ice cream was my life's calling," Ko laughs.

So, in 2016, she turned the Häagen-Dazs into her very own ice cream paradise - Sweet Alchemy Ice Creamery. Now it has three locations throughout Seattle, in the U District, Capitol Hill and Ballard - and some critics call it the best ice cream in Seattle.

You can visit any one of the three locations in person, or order ice cream online for pickup or delivery.

Everything at Sweet Alchemy, from the chocolate fudge to their sundae kit, is made in-house. They even have a vat pasteurizer at their U District shop, which means they make their own ice cream base from scratch. For an ice cream shop, that's fairly rare.

Sweet Alchemy makes a host of unique flavors, from Persian Rose with cardamom, rosewater and pistachio, to their most popular flavor, DarkSide - which features a Valrhona dutch base, homemade "Oreo" cookies, and a chocolate ganache swirl. They have vegan flavors, too, like the Vegan Blueberry Lavender.

Before turning to ice cream, Ko was an art major. In her U District shop, you'll find a fabric ceiling, DIY penny flooring, and some of her art pieces hanging in the wall.

Credit: KING 5
Sweet Alchemy has three locations - in the U District, in Capitol Hill and in Ballard.

Besides making ice cream, Ko has a secret power.

"I used to have this theory I could figure out a person's personality by what kind of ice cream they wanted," says Ko.

For instance, her London Fog flavor, with Earl Grey tea and vanilla?

But not matter what your personality, Sweet Alchemy is something magic.