Burger Seoul in Tacoma has gotten nationwide recognition from Buzzfeed and Yelp. #k5evening 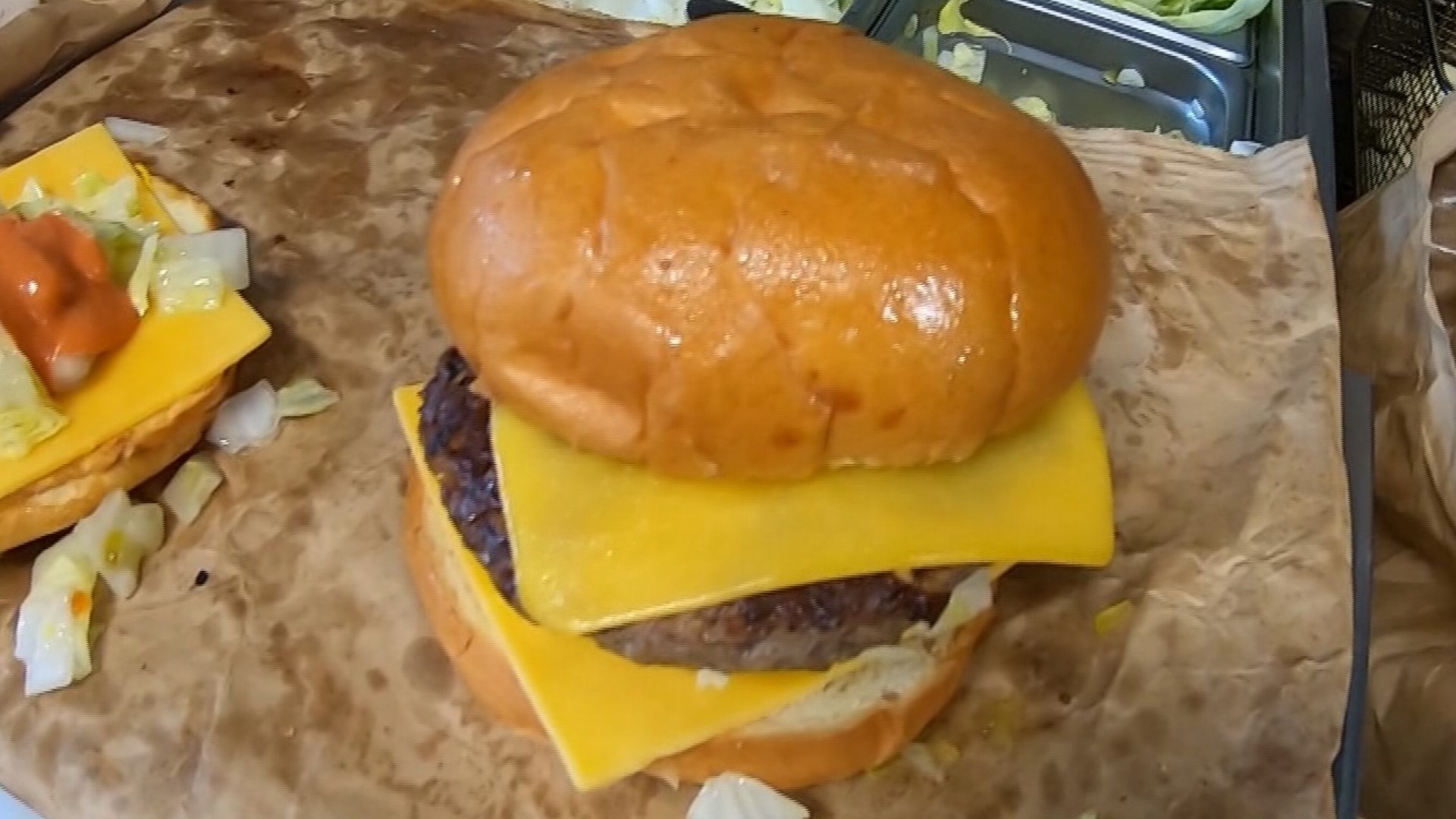 On a Wednesday afternoon at Tacoma's Burger Seoul, customers are waiting for their turn to sing some karaoke. Not just for fun. One song entitles every customer to a free order of Seoul Fire Fries. That's fries topped with marinated barbecue pork, two kinds of sauces and Parmesan cheese.

Owner Young La came up with the gimmick to help generate customers on the slowest day of the week. Now he may not need it. Not since Buzzfeed and Yelp declared his Seoul Burger the best burger in the state of Washington.

"It's an incredible honor," says La. "It's a big huge deal. It's a life changing moment."

Quinn Terrobias is a regular here. When we met him he was introducing his friends to Burger Seoul.

"Every time I come here the burger is cooked perfectly," he says. "You want a burger that's nice and juicy, moist on the inside but at the same time, it explodes with flavor. It's amazing."

The food may be amazing. The karaoke singing, however, may not be to everybody's taste. Gary Matthews, who sang Michael Jackson's "Beat It" for his fries, admits he got kicked out of middle school chorus a lot.

Our own Saint Bryan sang "Wild Thing" for his fries, proving you don't have to sing with soul to get an order of Seoul Fire Fries.

Burger Seoul is open seven days a week and is located in the parking lot of on the 19th St Grocery & Deli.

EDITOR'S NOTE: The above segment originally aired in May 2019.