The new coffee shop is named in honor of Walt's Milk House, which opened in the same building half a century ago. #k5evening 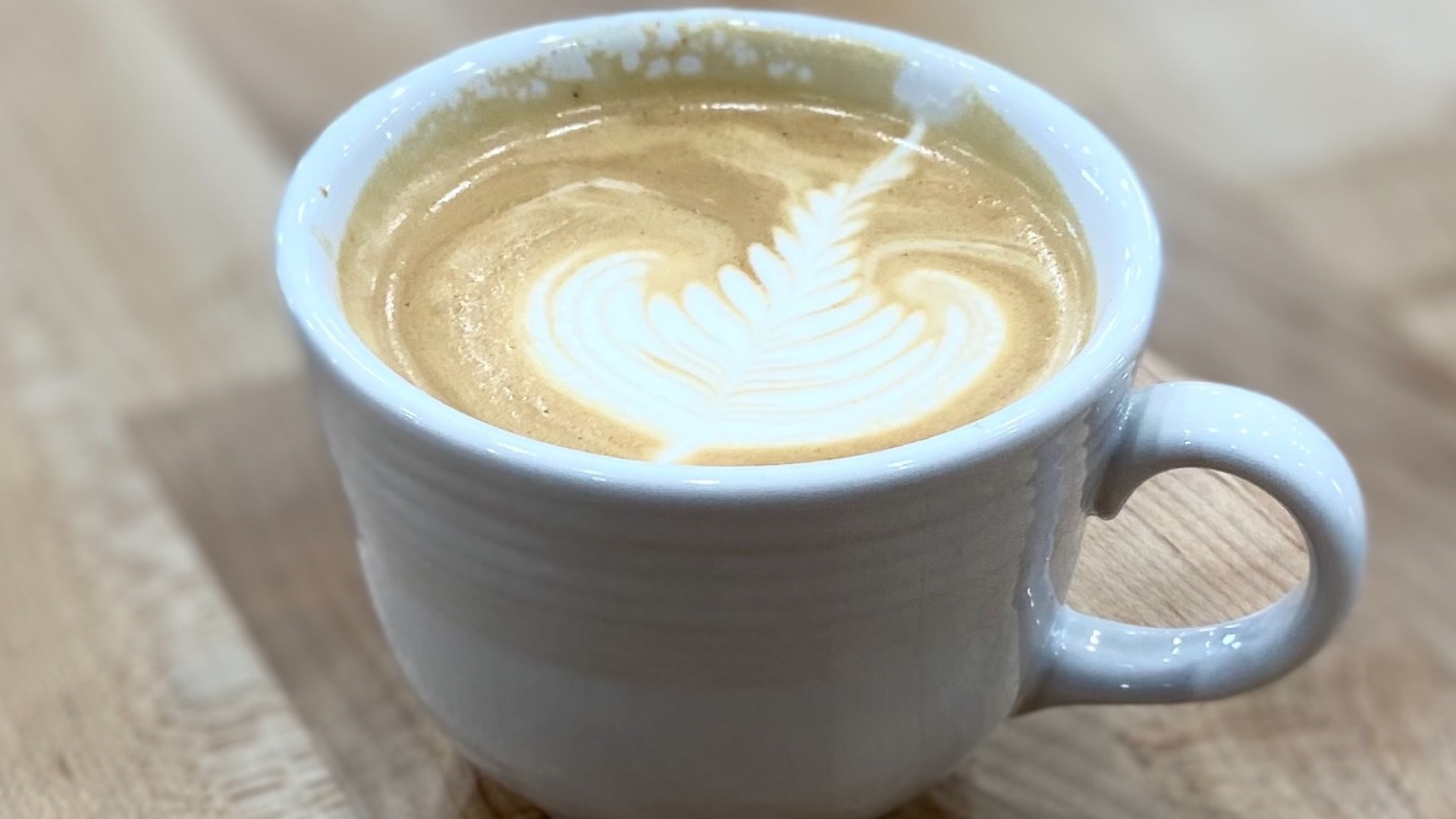 EVERETT, Wash. — A new coffee house in Everett is honoring an old business.

The Milk House Coffee Co. is located in the same building where Walt’s Milk House opened in 1961.

The store sold fresh milk in bottles from a Snohomish farm. Customers would drive through, swap out their empty bottles for full ones, and sometimes grab chocolate milk or ice cream for the kids.

"People hold this place in their heart,” said Heather Wallace, who opened The Milk House Coffee Co. with her husband Mike. “It's childhood memories for some, it's family memories for people."

Dan Bekker stopped by simply because he remembered making milk runs with his mother.

"I think it's neat, because it brings back old memories,” he said.

The Wallaces want people to make new memories at The Milk House Coffee Co., where they continue the tradition of showcasing local fare. The coffee beans are roasted two miles away, their loose leaf tea is made in Marysville, the bagels are from Whidbey Island, and the pastries are baked in-house.

The Wallaces consider it a tribute to the community that lifted them up when they needed it most. During the pandemic, Mike lost his job – which amounted to his career.

"To lose that, it was devastating,” he said, fighting back emotion. “And then, to be the daydream believers - because we always thought, 'We want to open a coffee shop because it's going be great.'"

Around the same time Mike found himself out of work, the old Milk House building went up for sale. The Wallaces decided to take a leap. Local roasters reached out to help, and the owner of nearby Narrative Coffee helped train the new baristas.

61 years later, the spirit of knowing and helping your neighbors lives on at The Milk House.

"We've tried to honor their legacy, and we're creating our own,” said Heather.

The Milk House Coffee Co. is located at 4405 Rucker Avenue in Everett and is open seven days a week.