Catfish, jerk chicken and chess - Doorbell Dinner and a Movie 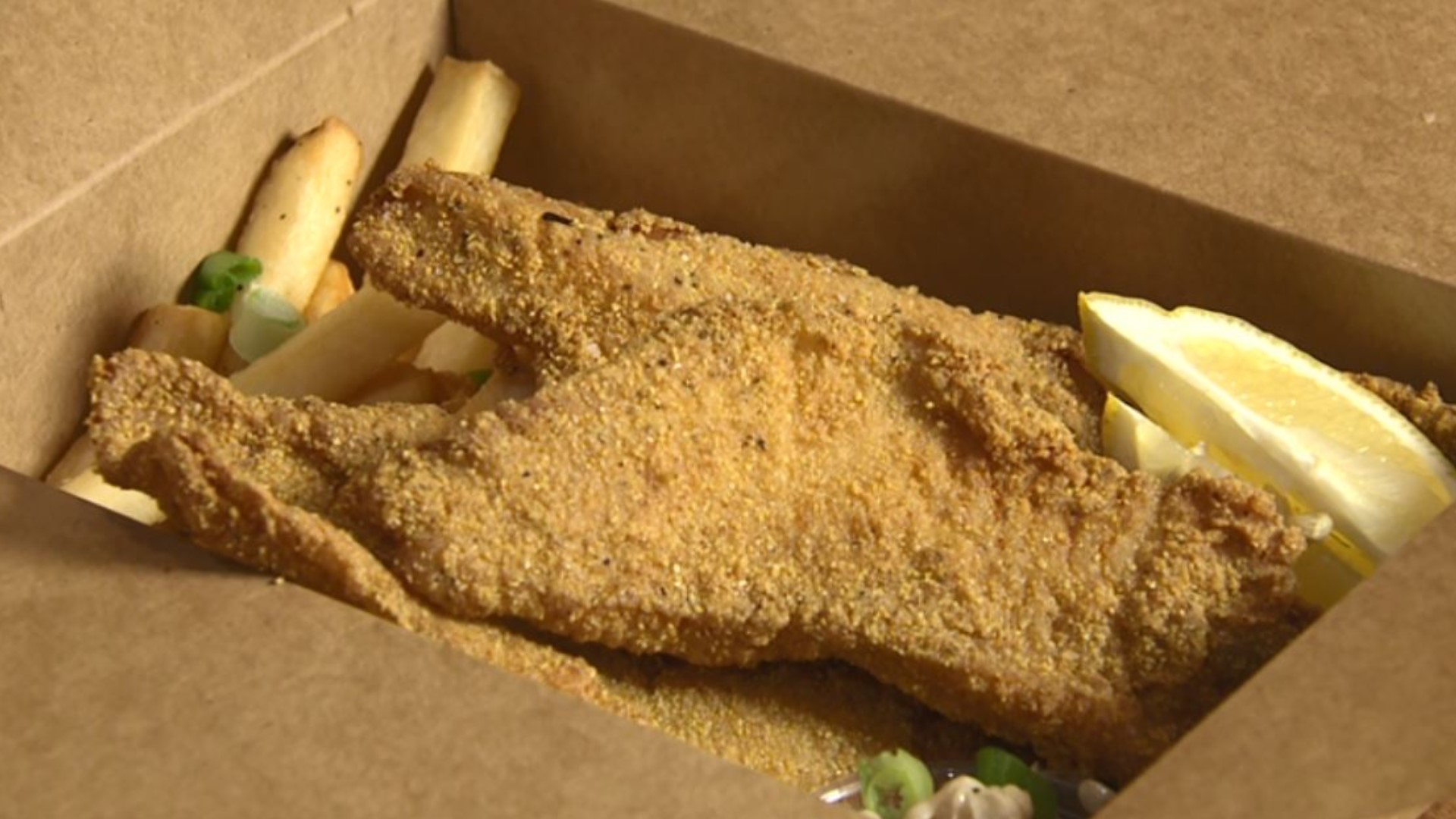 Food with soul and a movie with heart are a great combo for a cozy night in, and it starts with a stop in Columbia City at decades-old family-run restaurant Island Soul.

The top sellers have depth and kick, like their popular oxtail dish.

"If I'm out, it's a fight. And I'm going to lose,” owner Theo Martin laughed. "Another real popular dish is our jerk chicken. It's mouthwatering, smoky. We put a jerk rub as we smoke it, and then we put a jerk sauce to go over it. It's awesome."

You can also grab a drink to-go, made with some of their 200 varieties of rum.

"We're able to now put them in a to-go container, a little bottle, and we do our dark and stormy - it's made with a homemade ginger beer,” he said.

There's also a signature mojito and a hibiscus rum drink.

The restaurant also makes a point of donating to local non-profits.

"I was real blessed to be raised by parents who believe if you don't give, you won't receive,” Martin said. "We do everything we can to be part of all that's going on in our community. We feel like there's no other way to survive."

“Chess is big again,” he said, laughing. “It's (about) a child prodigy who is incredibly good at chess for some unknown reason. They all recognize that he can be a champion, but he lacks the killer instinct to become a great chess champion, a grandmaster like Bobby Fischer."

“He's also caught between two mentors - Lawrence Fishburne who plays in Central Park and does speed chess, and Ben Kingsley - the grandmaster who's the formal teacher, unflinching, unyielding," Simanton said.

Even if you don't know a rook from a knight, you'll be captivated.

"It's a very moving film about the responsibility of being a parent,” he said.

Searching for Bobby Fischer can be streamed on Netflix.