Emma's BBQ in Seattle uses recipes dating back to the 1800's 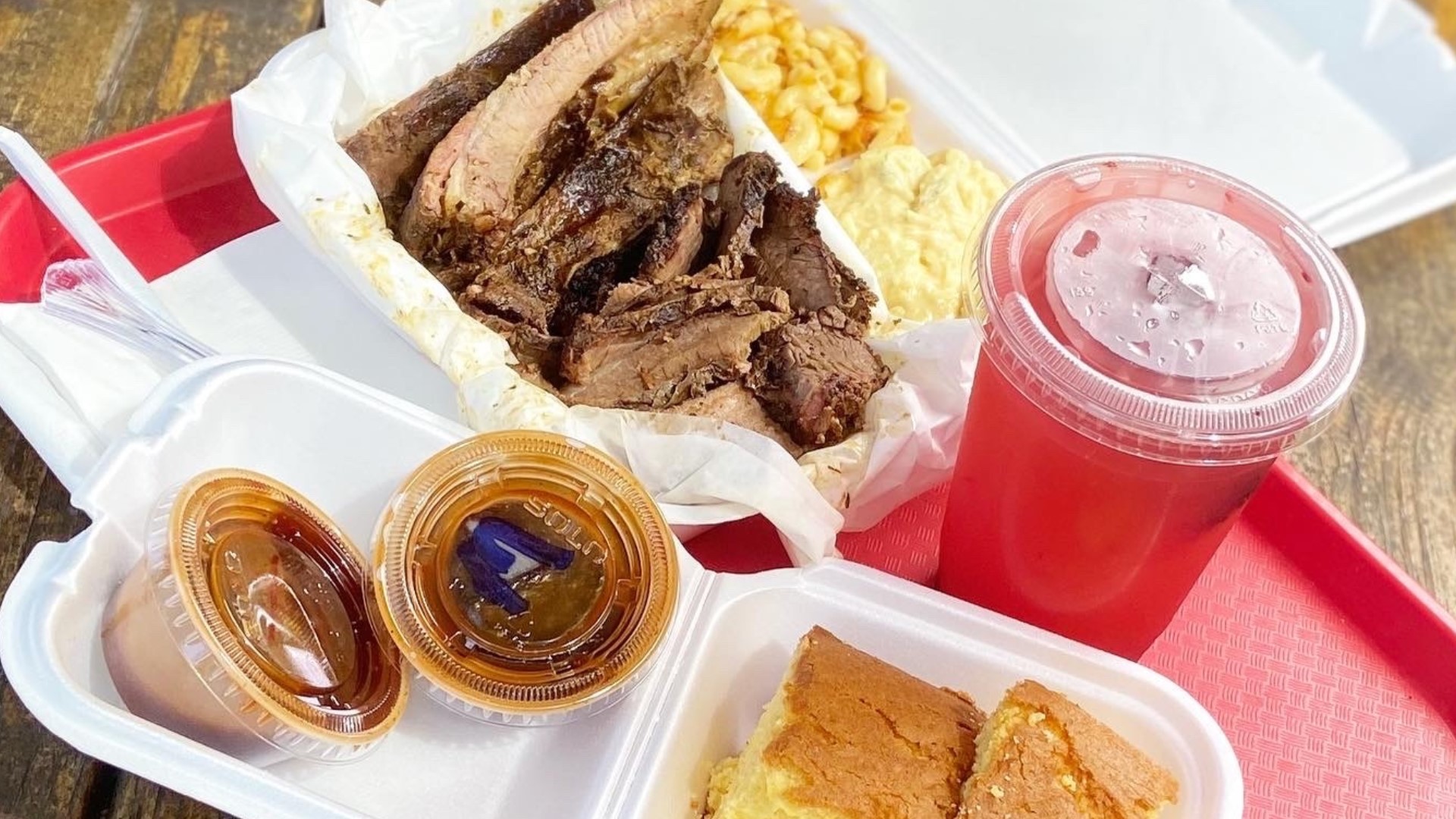 SEATTLE — It’s BBQ season, but if you want to leave the work to someone else head to Seattle for grub that's been good for generations.

Emma’s BBQ is on Rainier Ave. South, at the edge of the Columbia City and Hillman City neighborhoods. It’s owned and operated by Tess Thomas, whose love for food began with her mother, Emma.

"We've always been a barbecuing family,” she said.

The restaurant's namesake - whose likeness fills the small dining room - was known for making meals honoring the generations that came before her.

"These recipes date back to the 1800's… passed down from my mother's mother's mother,” she said. "Food was definitely the expression of love. You couldn't go to her house and not eat."

She learned from the best and now shares her family's home cooking with the community. The pork ribs and beef brisket are top sellers – inspired by cooking styles in Arkansas and Memphis.

"The BBQ should be able to stand up by itself,” Thomas said. "The sauce on it is just an enhancement."

It’s unwise to leave without a side of mac and cheese, too.

Credit: Rasheena Thomas
Tess Thomas, center, owns and operates Emma's with help from her extended family, including cousins, grandchildren, and some of the 130 boys she fostered over a series of years.

Thomas’ love for family isn't just reflected in the food. It's also defined by every person who works at Emma's.

"We are sisters, Tess is our grandmother,” said Rasheena Thomas, dressed in the Emma’s uniform. Her sister Miceala added, "Everyone is family here."

Employees include cousins, aunts and uncles, and Thomas’ own children. But many of them technically aren't related by blood.

"I have over 130 other sons that I took care of in foster care,” Thomas said.

Brandon Herron is one of them.

Thomas also gave him skills on the grill. He now works as a cook at Emma’s.

"It means everything,” Herron said. “It's something I love to do, so I have a passion for it and just being next to my mom is wonderful."

For Thomas, it's all the realization of a dream. Her little BBQ joint opened four years ago and despite all odds, it's still going strong.

"If I really told you what this place meant to me, I'd be tearful,” she said. "This is a labor of love for me. I wake up every morning, I can't wait to get here."

Emma’s BBQ is open for takeout Thursday – Saturday, for lunch and dinner.