Alcohol-infused ice cream? An Oregon distillery does the impossible

Ye Ol Grog Distillery in Oregon is one of the few places in the United States that makes alcohol-infused ice cream. #k5evening 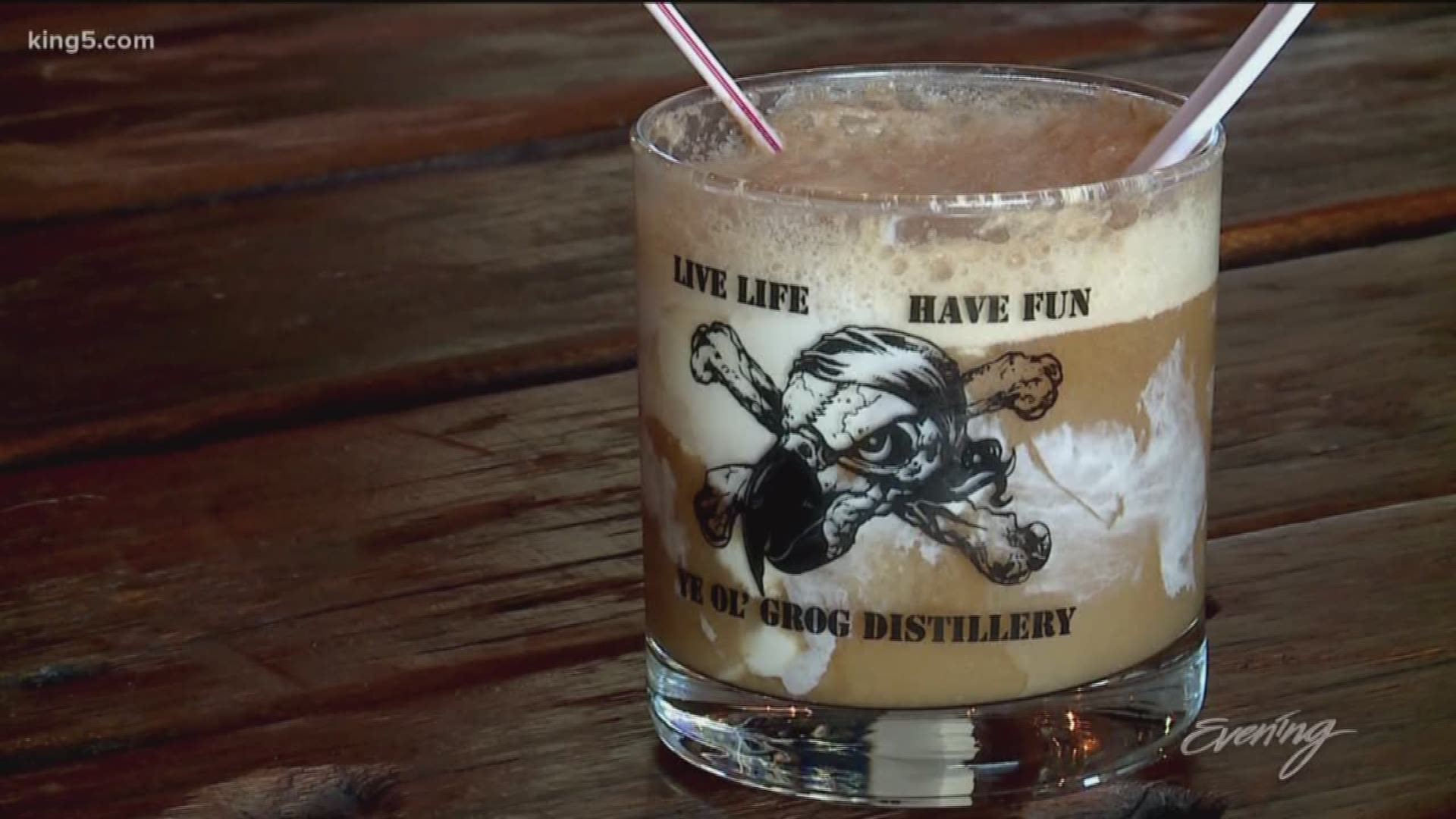 They said it can't be done. Yet, Ye Ol Grog Distillery has never played by the rules.

Ye Ol Grog Distillery is one of the few places that makes alcohol-infused ice cream.

Lloyd Williams and his business partners have run the distillery since 2009. They're a group of engineers who take the science side of alcohol seriously- so, when OMSI in Portland tasked them with creating a scientific libation for an event, they went big- they made alcohol-infused ice cream.

"Only took us 4 or 5 years to get past the Oregon Liquor Control Commission," Williams says.

Now, they sell their ice cream out of their distillery and select stores in Oregon. It's 12 proof, about the same as a glass of wine or homebrew beer, so you have to be 21 or older to buy.

He also suggests using their grog or vodka with vanilla ice cream and root beer for a root beer float "with an extra smile", as Williams says.

While the ice cream is only available in Oregon, you can find their alcohol at the Liquor Depot in Bellingham.

The distillery makes grog, vodka, and other spirits.

Ye Ol Grog Distillery is small, but it packs a lot of creativity- and deliciousness, obviously- into their little tasting room. Williams says if you pick up ice cream from the tasting room, he keeps it really cold- so it won't melt if you take some back to Seattle with you.