The restaurant has stood at its Boren location since being built in 1967 and has hosted generations of Seattleites. 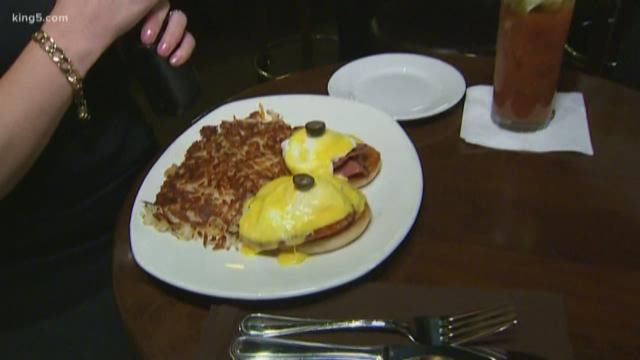 After decades of tradition, a Seattle institution is closing their doors this weekend.

13 Coins restaurant on Boren Avenue is being relocated to make way for new construction in South Lake Union.

To mark their last Saturday at their longtime SLU location, 13 coins is offering "roll back prices to 1967-1970" on 13 of their menu items.

The restaurant has stood at its Boren location since being built in 1967 and has hosted generations of Seattleites. Known for its iconic high booths and captains chairs overlooking the galley kitchen, 13 Coins has become a tradition that has lasted through the years.

Named after a Peruvian fable about a poor young man who hoped to marry a wealthy girl but only had 13 coins for her dowry - the brand has come to symbolize commitment and care. It's become home to hipsters and longtime regulars alike offering quality food 24/7.

The property at the Boren Ave location was sold two years ago, and the restaurant was forced to look for a new site.

Now, the iconic restaurant is moving to one of the most historic parts of town, Pioneer Square.

The supper club's new location will have two levels and merge their classic style with a touch of technology.

An auction for a variety of memorabilia from 13 Coins will be held on January 11 starting at 11 a.m.

Opening day has yet to be decided, but the restaurant chain will soon be available for meal delivery service throughout Puget Sound. 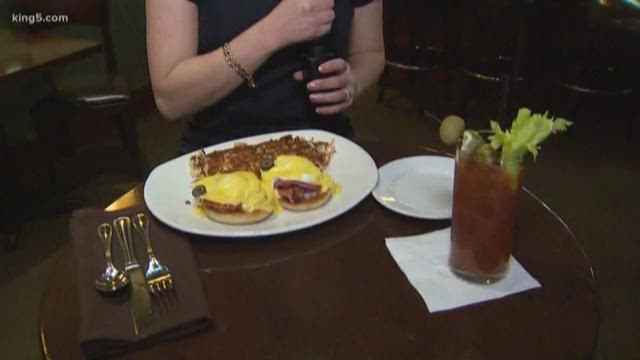