Should my middle schooler be on social media? A mental health counselor weighs in

It's increasingly harder to avoid social media, so experts say you might as well teach your kids to do it safely. 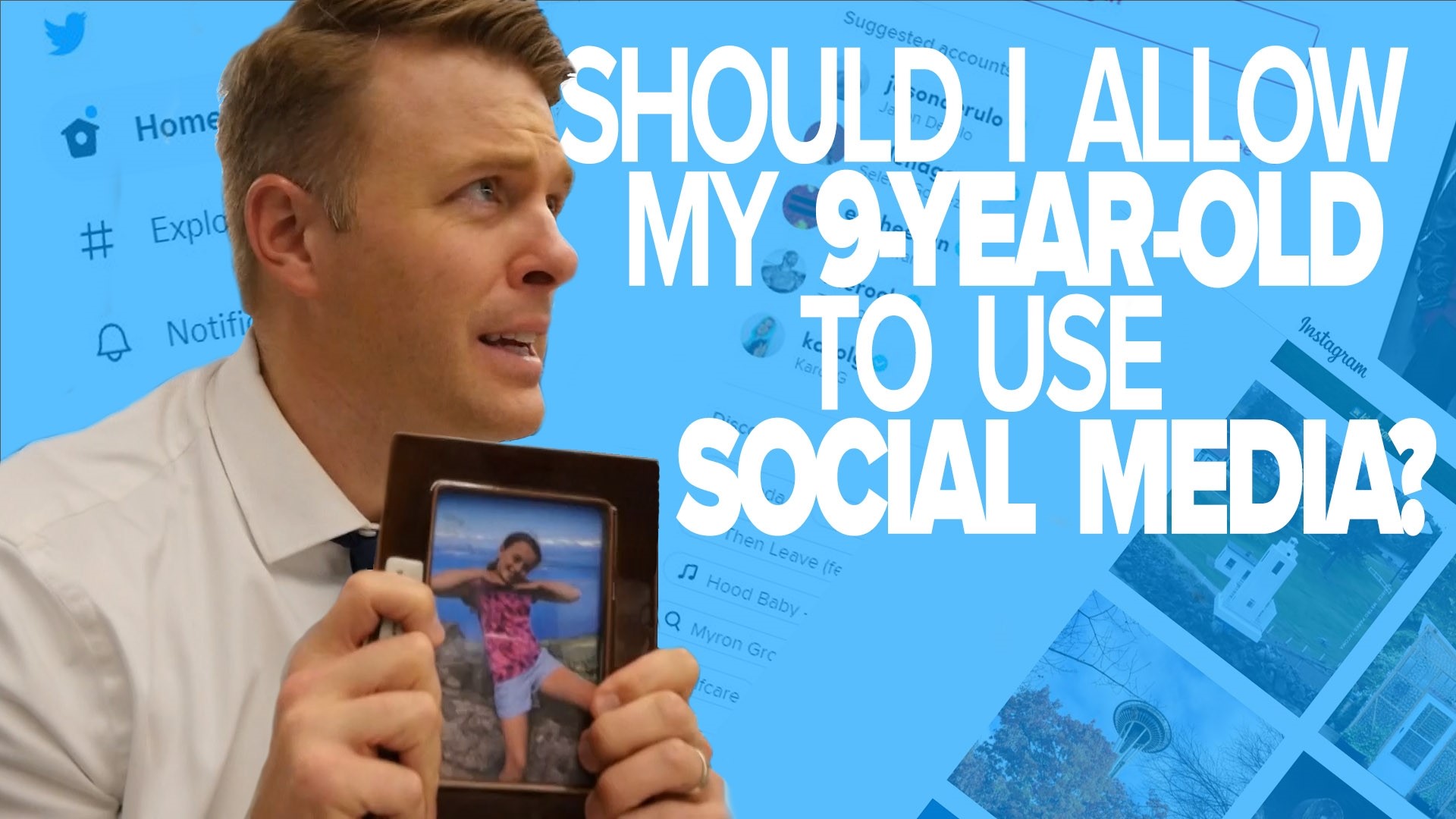 SEATTLE — One question many parents fear the most is coming at an earlier age these days. Should your child be allowed to join social media?

In our wireless world, social media platforms like TikTok, Instagram and Snapchat are becoming harder to avoid. But there are ways to do it safely.

"It's like driving a car,” explained Bonnie Irey, a licensed mental health counselor at Anchor Light Therapy Collective in Seattle. “You wouldn't just put your child on the road without teaching them how to stay safe. Kids are just trying to understand their world. And right now, it's time to just have a conversation about 'what social media is.'"

Irey said her schedule is as full as ever these days with teenagers feeling pressure, depression and anxiety. Many of her clients feel the negative effects of social media.

The average teenager spends between five and 7.5 hours a day online, according to a recent survey from Common Sense Media. In October, a KING 5 News poll of Washington parents found 47% of teens spend between one and three hours on social media daily, and nearly one-fifth spend between three and five hours on those platforms.

And with growing concerns over privacy, experts suggest empowering your teens to protect themselves.

"We want to give them the benefit of the doubt that they are making the right choices so they can come to us when they see something they don't like," said Irey.

Among the most popular apps these days is TikTok. The platform does include safeguards such as the “Guardian's Guide,” which allows parents to learn more about how the app works and how to identify content that could be considered dangerous or harmful.

First, you have to talk to your child early on and have honest conversations about privacy and posting.

Second, you want to gain your child’s trust. If they come across something inappropriate online, you’re going to want them to trust you enough to tell you what they saw.

Third, monitor your child’s social media use, but remember that it will differ from age to age. A teenager might have a bit more freedom online than a preteen.

Fourth, keep tabs on your child. Make sure they are not falling into depression or anxiety that often comes along with social media use.

And finally, Richer said you have to trust them.

Richer said there are also benefits to your kids using social media, like connecting with family and friends, especially during the COVID-19 pandemic.

JOIN THE CONVERSATION: When should your child join social media? Laura Richer, a mental health counselor with Anchor Light Therapy in Seattle, is answering your questions about what parents can do to help keep their kids safe on social media. MORE: https://www.king5.com/article/life/family/when-should-kids-be-allowed-social-media/281-19b0d6f9-bbb8-4fec-9257-1d9e91f6c207

KING 5’s Jake Whittenberg recently spoke to a group of teens who feel they've learned from previous generations about how to self-regulate and avoid any addiction to technology.

"My mom and dad never allowed a phone in my room," said 18-year-old Gavin Manning, a senior at North Creek High School in Bothell. "That was a good rule because now I've created a personal boundary. I get my eight hours of sleep at night, and that helps with time management and being more attentive at school."

A 2021 study from Common Sense Media does suggest social media is not all negative.

"We are the facilitators of trust for our kids,” said Irey. “They're the next generation. We really need to help them out." 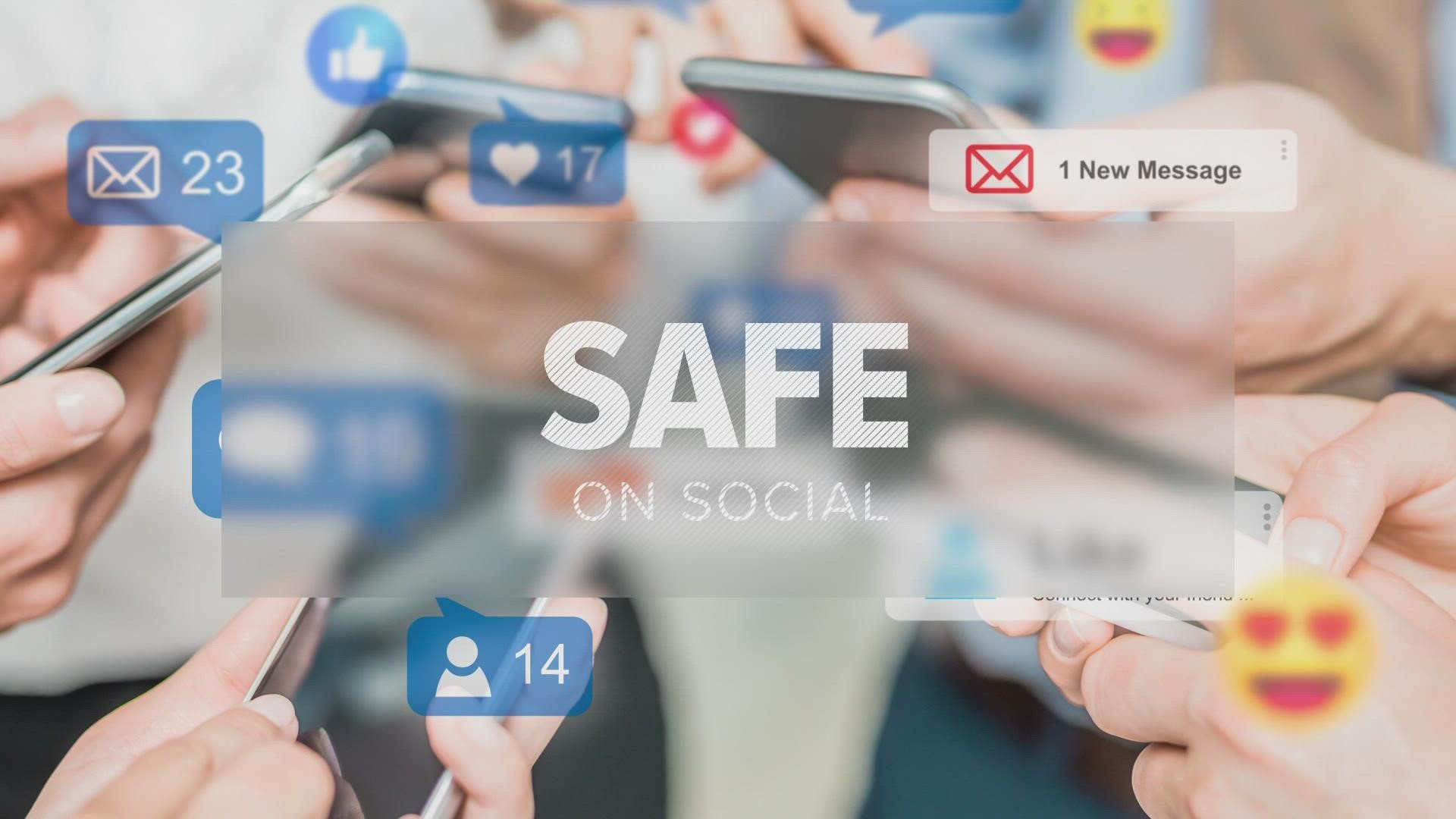 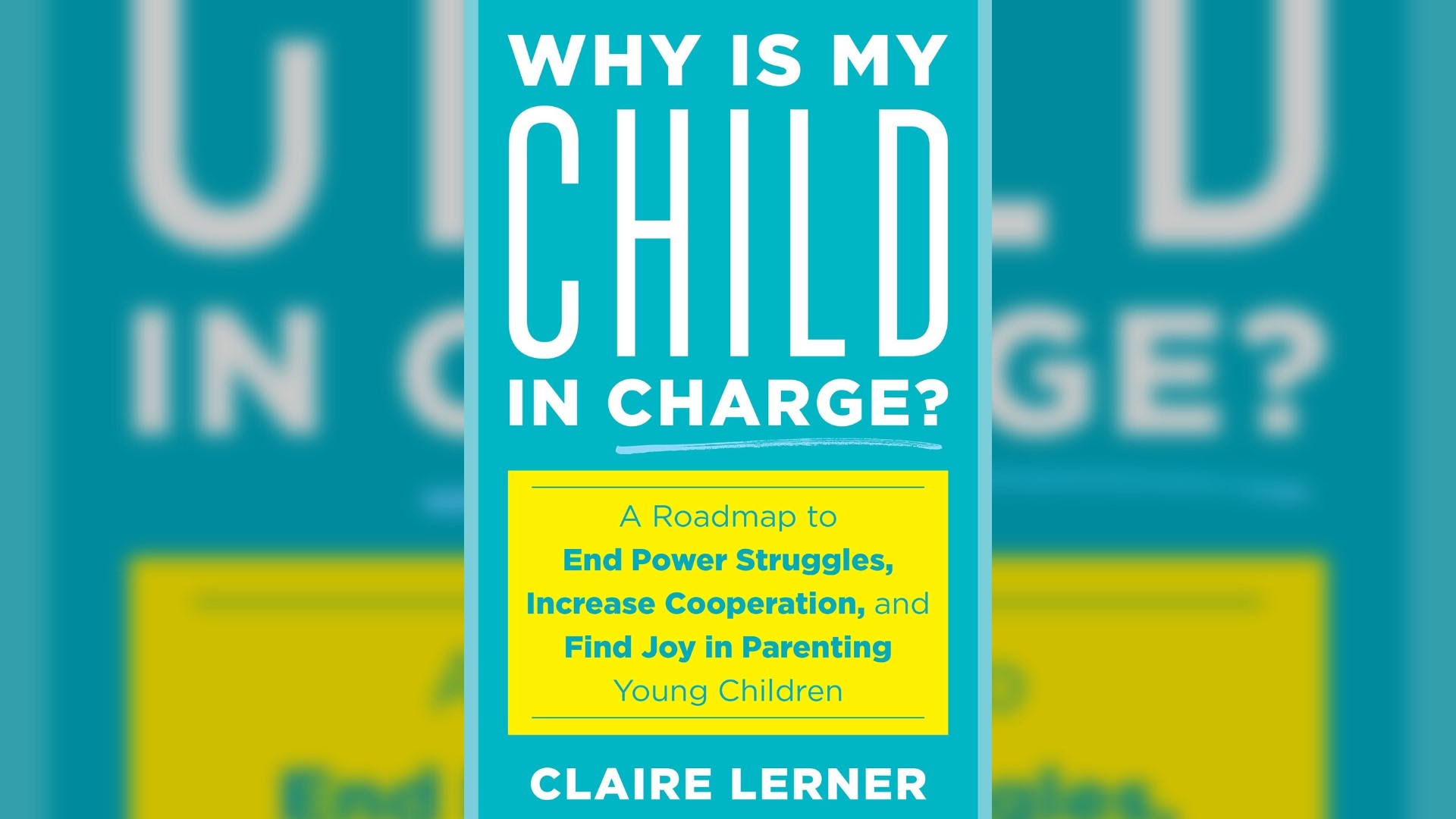