Meet the Seattle 11-year-old who's so serious about STEM, he wrote a book of jokes about it

Orion Razat from Seattle is also an animator 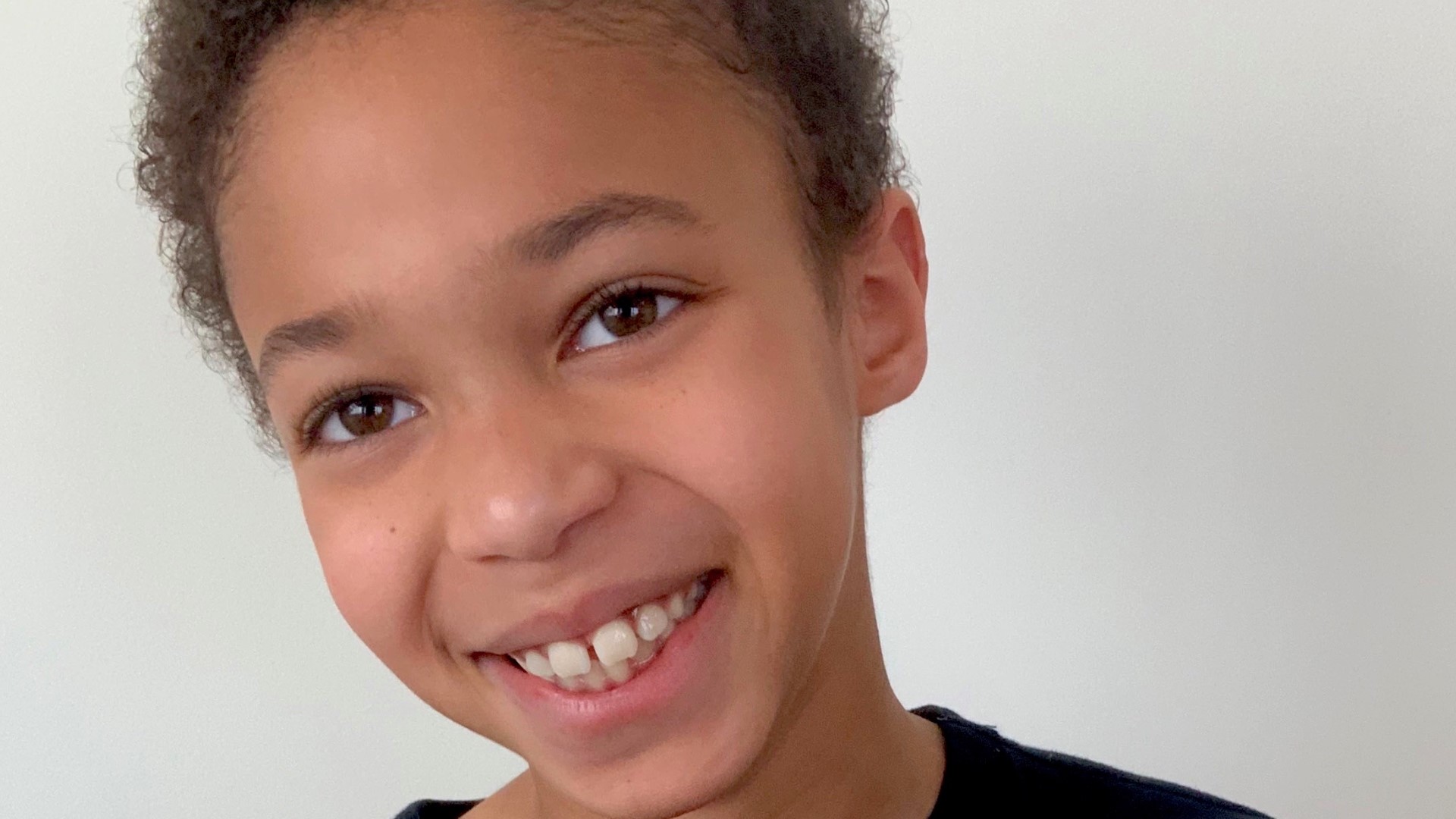 SEATTLE — Not every kid can appreciate the intersection of art and science, but 11-year-old Orion Razat has always been a little ahead of his time.

“My name represents the most important constellation in the sky called Orion, and I believe it aligns with the pyramids of Giza,” he said.

Born to chart a path, he started drawing and digitally animating short films in kindergarten.

“He asked me for a business card at 5 years old,” his mom Imani recalled.

By second grade, Orion was working on his book. As an alternative to cracking jokes in class, his teacher suggested he write them down.

Those jokes – all related to science, technology, engineering and math – became the published work 101 STEM Jokes.

Some of Orion’s favorites include, "How does a plant take a selfie? With photosynthesis” and, "What time do you learn geometry at school? Circle time."

STEM subject matter that can be intimidating, but Orion wants other kids to recognize it can also be fun – and sometimes, sophomoric.

"Usually my humor is kind of smart, but you need to dot in a few fart jokes every now and then," he said.

Orion's work has earned him media attention, recognition and awards, and placement in Seattle's Museum of Museums. But his mother, who home schools Orion, said the most important aspect is that he loves learning.

"I don't think there should be a division between learning and fun,” she said. “Learning and life. Learning is life, math is life."

Orion’s advice for other kids who may be having trouble embracing subjects like science and math?

"Take what you enjoy and incorporate education or math into it and then you'll be able to be educated and have fun doing your interests at the same time,” he said.