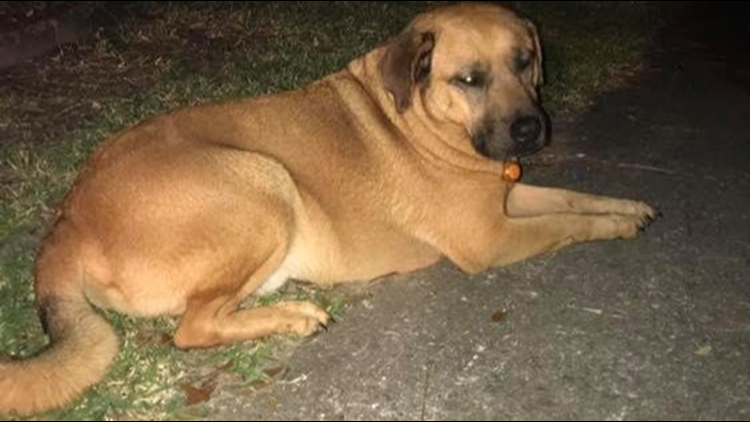 Photo by: City of Beaufort/Town of Port Royal Fire Department

Veteran's dog nudges him until he wakes up during house fire, saves his life

BEAUFORT, S.C. — A dog in South Carolina is being called a hero after he saved his veteran owner from a house fire.

The City of Beaufort/Town of Port Royal Fire Department said Curly the dog used his nose to push on his owner and wake him up. The owner then grabbed Curly, and they both escaped the house.

Firefighters posted photos after the flames tore though, and hardly anything remained of the home.

The veteran said he thinks if Curly hadn’t woken him up, the roof would have probably collapsed on him, according to Fox News.

Fox News said firefighters were able to save the man’s medals from his military service during the Vietnam War.

Curly met his owner three years ago when he was visiting an animal shelter looking for a small dog. Instead of a small dog, Curly’s owner said the 70-pound pup “picked” him and has been with him ever since, according to Fox News.