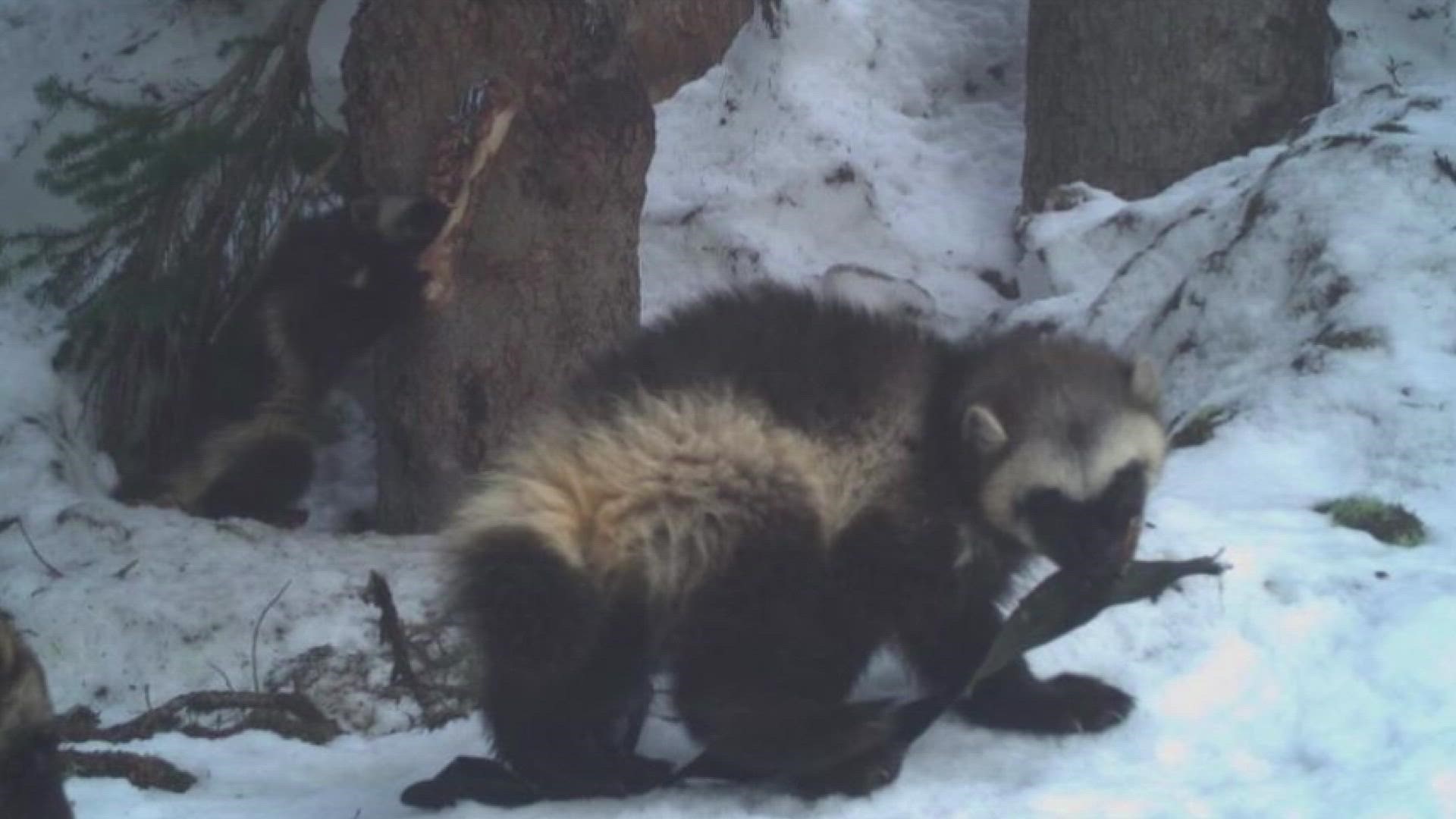 ASHFORD, Wash. — A second litter of wolverine offspring, called kits, has been born in Mount Rainier National Park, according to the National Park Service (NPS).

The NPS said this female wolverine was first detected in the park in late 2019. Her DNA, from hair samples collected at several wolverine monitoring stations, confirmed she is part of the recovering wolverine population in Washington and did not come from a neighboring state, the NPS said.

Researchers retrieved photos and video from cameras set up in a remote area of the park where they believed the wolverine likely denned in 2020. The researchers discovered the female wolverine with her two kits in June of this year while visiting the area, the NPS said.

“It’s great news to learn that we have our second documented wolverine litter in the park,” said Mount Rainier National Park Superintendent Greg Dudgeon. “It helps us confirm that the park’s wilderness is excellent habitat for wolverines, and that protection of these wild areas is important to the success of many species of wildlife.”

Scientists installed the cameras in 2018 in remote areas of the park to help track and document the natural recolonization of wolverines into southern Washington. The study is a collaboration between Mount Rainier National Park, Cascades Carnivore Project, and the United States Forest Service.

Wolverines are members of the weasel family and are incredibly rare in Washington and the rest of the lower 48 states. The animals are native to Washington's Cascade Range but are believed to have been eradicated by the 1920s, most likely due to unregulated trapping, shooting and other predator control efforts, according to the NPS.

Individual wolverines moved south out of Canada to recolonize the North Cascades. Surveys by a collaborative group of researchers for more than 20 years have documented wolverines reoccupying their former habitat throughout the Cascades, according to the NPS.

“Wolverines returning to and reproducing in their historical range is huge for wolverine conservation,” said Jocelyn Akins, founder of Cascades Carnivore Project. “However, there are very few wolverines in Washington. Globally, wolverines face new potential threats from climate change and increased recreation in wilderness areas.”

Akins added, “In Washington, connectivity, particularly across I-90 is key to healthy wolverine populations.”

Earlier this year, officials with the Washington State Department of Transportation told KING 5 they saw more animals using the wildlife overpass over I-90 near Snoqualmie Pass in 2020. The wildlife crossing was completed in 2018 and provides animals a safe way to cross the freeway.

A second overpass is being planned for the next phase of I-90’s rebuilding near Easton.

RELATED: Increased activity seen on I-90 wildlife overpass in 2020 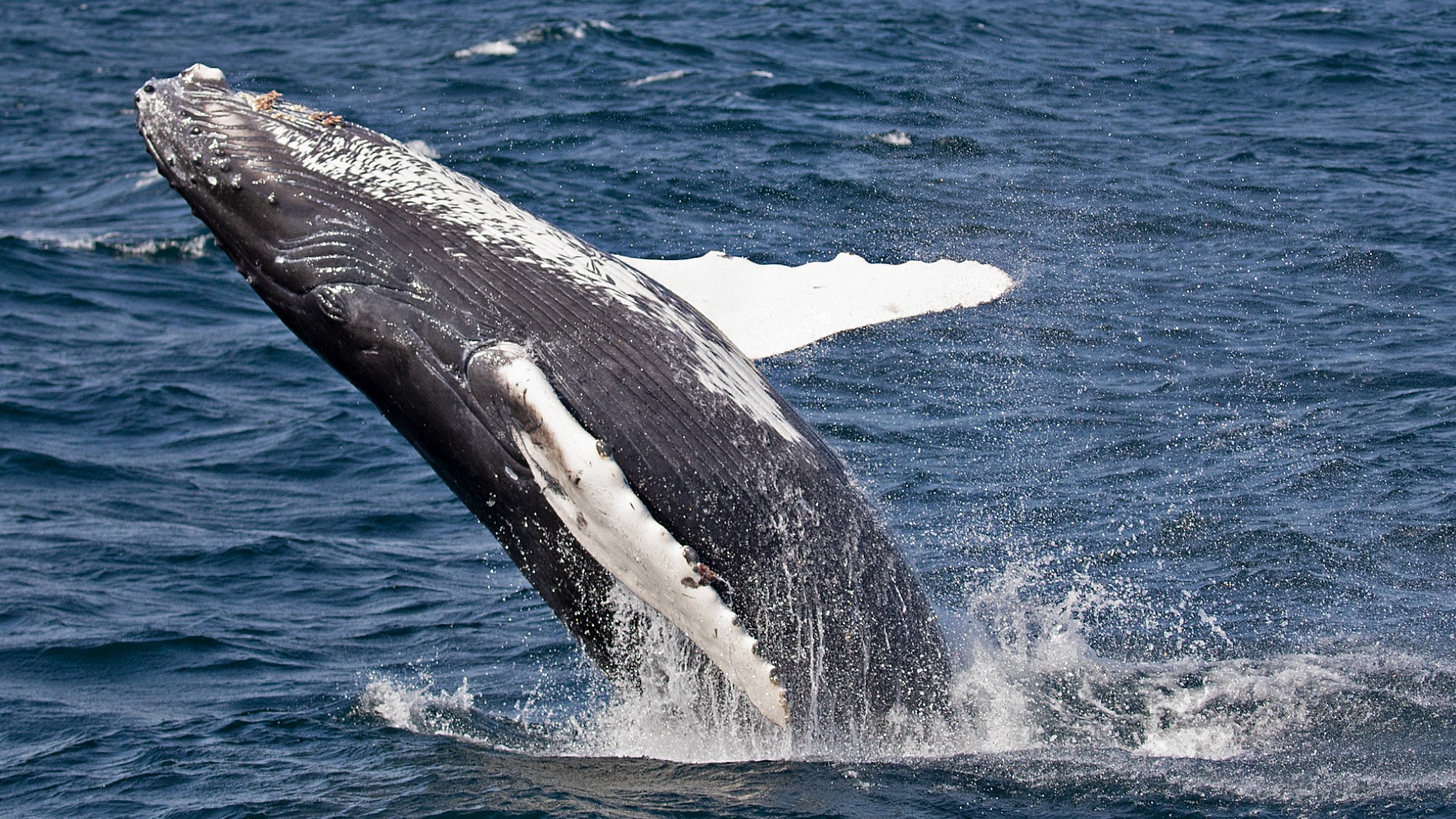