Debbie Dolittle's Animal Experience is the legacy of Donny Miller's late wife, who had a passion for animals and was the driving force behind the zoo. 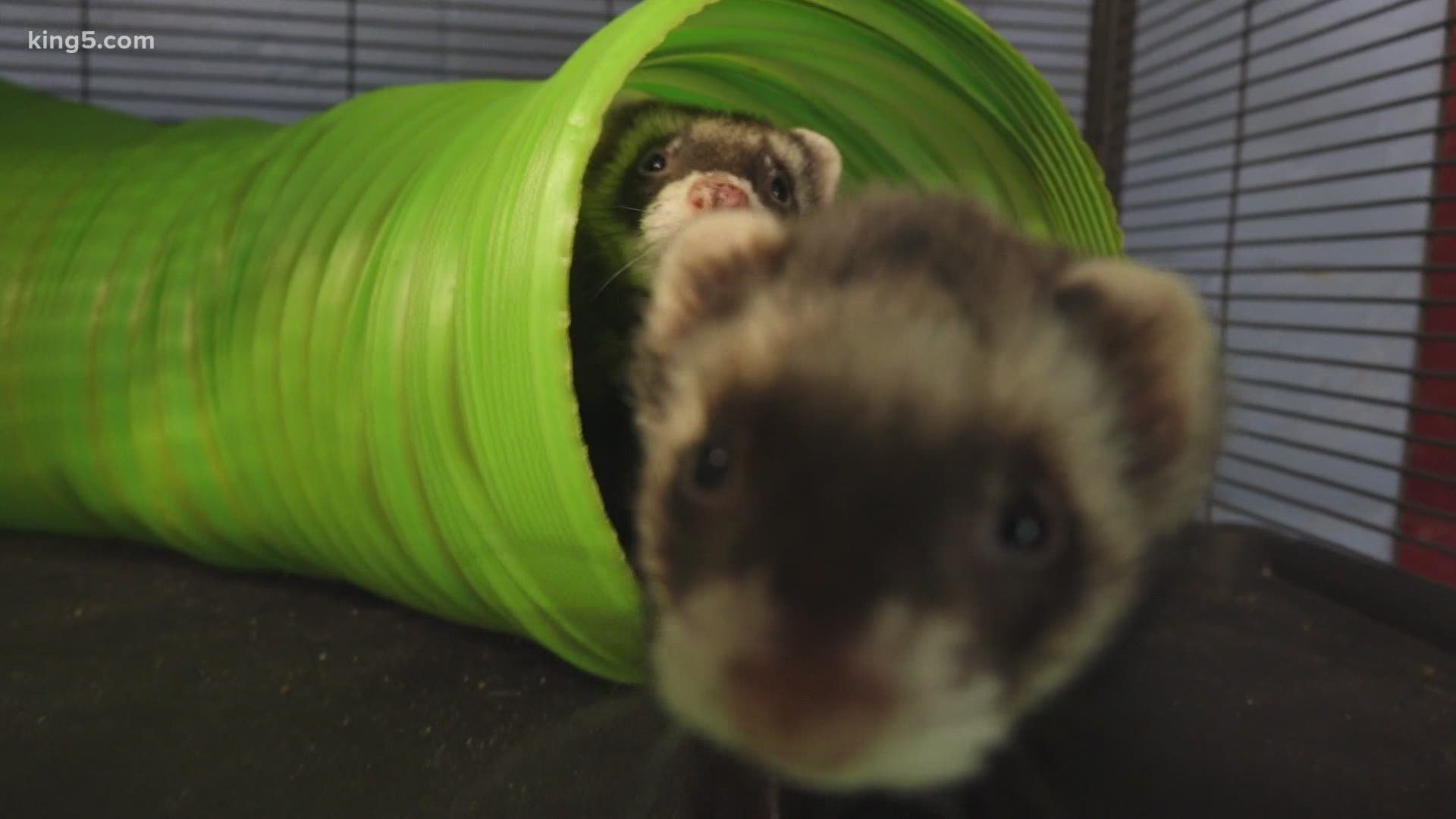 TACOMA, Wash. — Fans and friends of Debbie Dolittle’s Animal Experience in Tacoma are rallying to save the business.

Owner Donny Miller isn’t the type to ask for help but the community knows how much of his heart is invested in the survival of their local animal attraction.

Donny met Debbie years ago when they were both in the animal business. She was working in animal rescue and petting zoos when the two paired up and slowly built their property in nearby Spanaway.

For years, the Millers built the farm and collection of unique animals for educational encounters. Kangaroos, Patagonian maras, Asian small-claw otters, and even a camel are all a part of the property.

Eventually they opened an indoor petting zoo to cater to the colder months.

That facility hosted around 100,000 visitors a year until March, when the pandemic hit.

Miller said he invested around $20,000 dollars to prepare the space with social distancing measures in mind. Unfortunately, they were only open about a week in November before they were forced to close again.

That space sits dormant for now and the expenses are mounting.

Miller said his small but dedicated staff continue to keep things going and provide comfort for a man who suddenly found himself carrying the torch for his late wife.

Debbie passed away from breast cancer in 2017.

Donny was left with a tough decision. Debbie was the driving force and pure passion behind the entire animal experience.

“I took care of the camel and the reindeer and she did the petting zoo and that was how it worked,” he said.

Donny Miller said he was very close to closing the petting zoo but he decided to carry on her legacy.

Business was doing well until 2020.

The indoor space is closed and the farm only has a few outdoor activities. Miller said the otter experience is one of their only sources of income for now.

Debbie Dolittle’s Animal Experience is in very real jeopardy of closing without the income.

Because the zoo means so much to many locals, a GoFundMe was established and friends are trying to rally as much support as they can to keep the “little zoo that could” going. 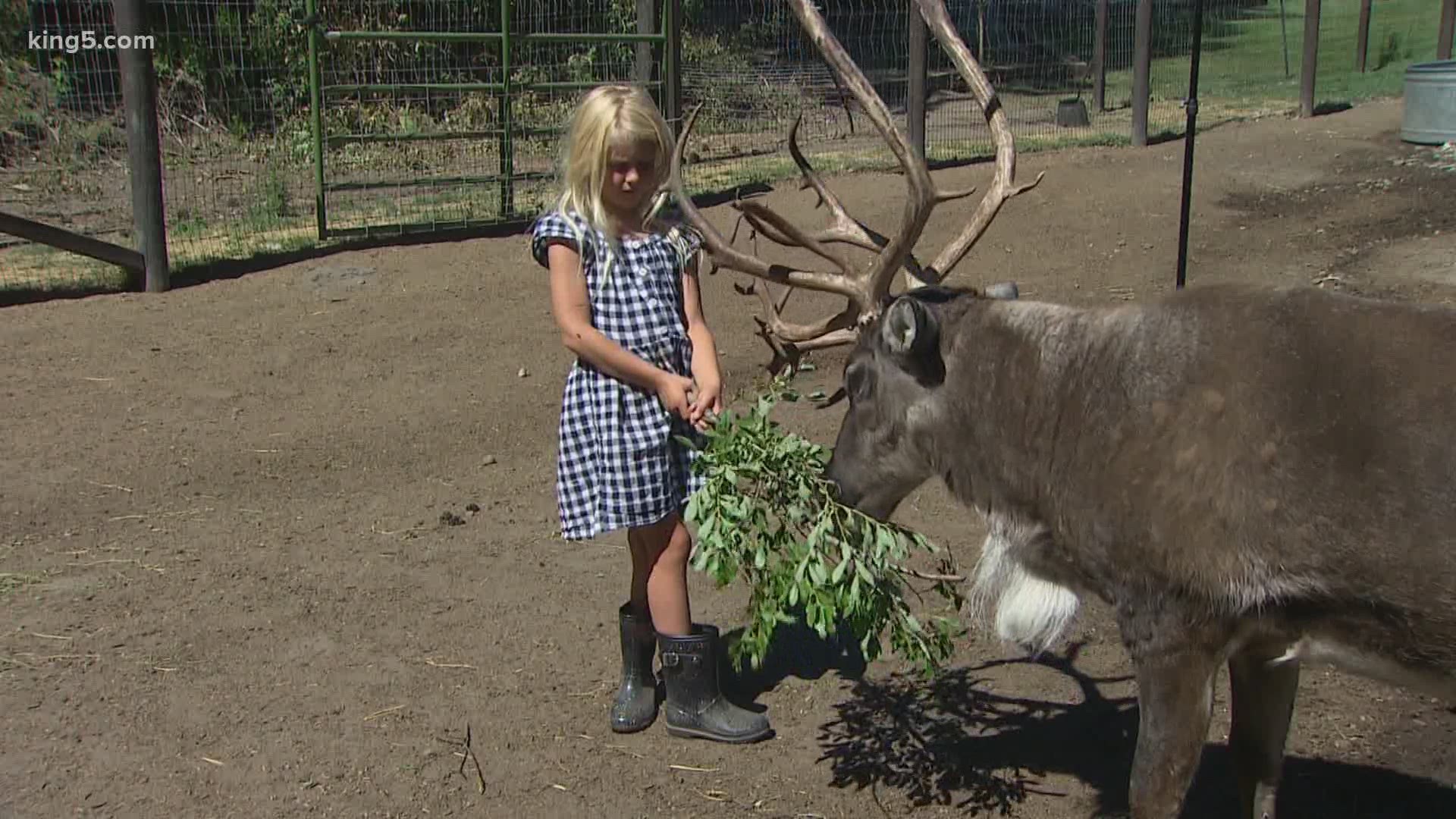 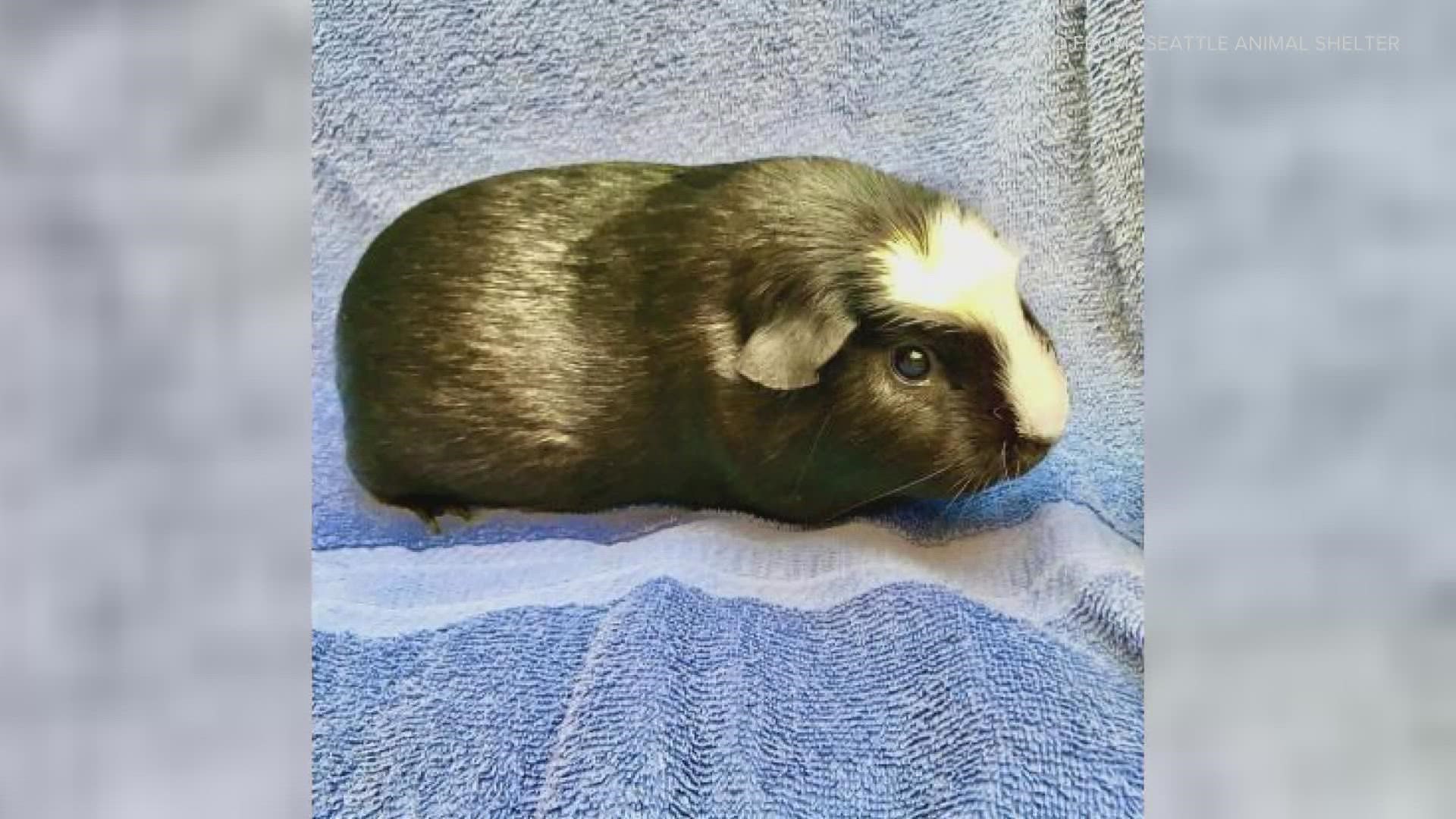 Want a guinea pig? Miss Starla up for adoption after animal cruelty rescue