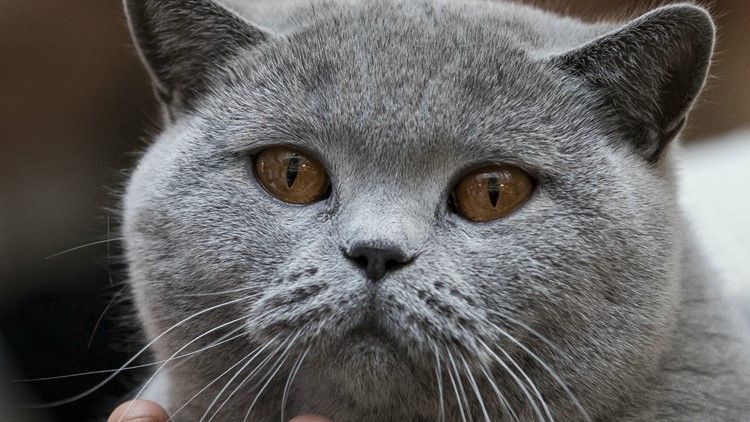 CHINA -- A male cat got busy after being left out of his cage by staff at a pet hotel.

Xiaopi, a Russian Blue, was staying at the animal care facility in South China's Guangdong Province, according to the Daily Mail.

The feline wasn't neutered, and that caused problems on Oct. 1.

According to the Daily Mail, Xiaopi's owner claims hotel staff blamed him for the incident because some of the other cat owners weren't planning for their female felines to have kittens.

As The Post explains, the male cat's owner couldn't believe staff had "the nerve" to be upset with him.

"My f***ing cat is exhausted and on a glucose drip, and this is my fault?" the New Zealand Herald reports the owner said.

The pet hotel reportedly later apologized and offered to pay for Xiaopi's fluid therapy. The treatment is apparently working because the male cat has regained some strength.

The hotel will be paying the owners of any pregnant female cats roughly $70 for their trouble, and staff will reportedly help those owners sell any kittens that are produced as a result of Xiaopi's escapades, according to media reports.