Technical Sergeant Alfred Turgeon was killed during a 1943 battle in Romania and buried in an unmarked grave. Only recently was he identified and brought home. 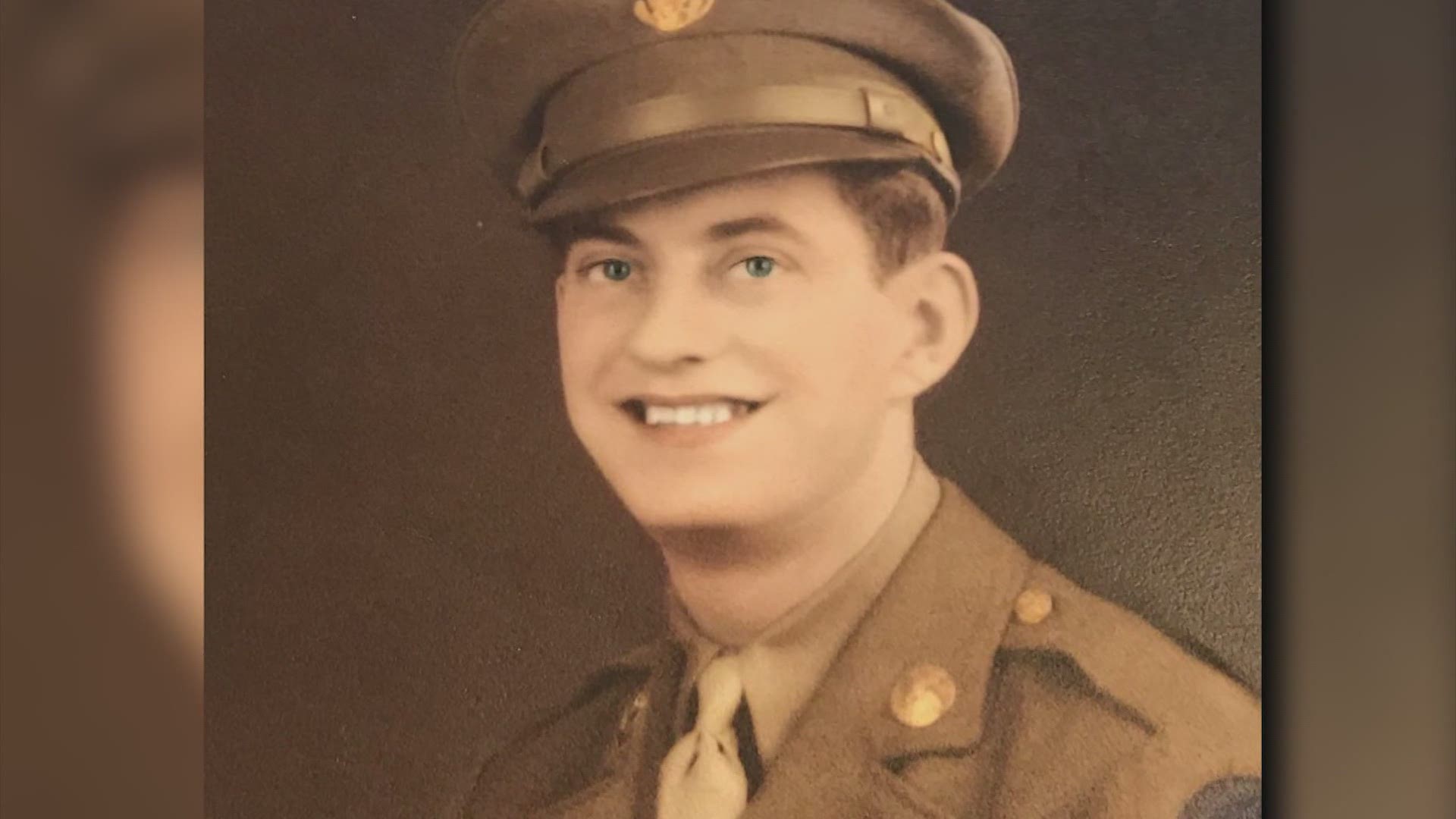 SHORELINE, Wash. — A solemn procession made its way from SeaTac to Shoreline, Friday, carrying the remains of a young airman whose family thought they'd never get the opportunity to say goodbye.

“The last time I saw Freddy, he was going off to the second World War, and I was seven or eight years old,” said Joan Mackie, as she waited at SeaTac airport for an Alaska Airlines flight to arrive from Omaha.

Her brother, Technical Sergeant Alfred Turgeon, was killed in action in Romania in August 1943 during Operation Tidal Wave, a mission to bomb Nazi oil refineries.

“For decades, he was a picture on my grandmother’s dresser, Uncle Freddy, lost in the war,” said David Bass, Turgeon’s nephew.

“I thought he was gone,” Mackie said.

Following the war, a U.S. military effort to recover fallen Americans dug up the remains, and while they were able to identify many of them, more than 80, including Turgeon, remained unknown and were re-buried in Belgium.

Decades passed, and in 2017, the military exhumed the unknown airmen, brought them to a lab in Omaha, and used dental records and DNA analysis to identify Turgeon.

His family finally had an answer, and an opportunity to lay him to rest on U.S. soil.

Turgeon, who grew up in Alaska, has family in Washington, and he will be interred with full military honors at St. Dunstan’s Episcopal Church in Shoreline in August.

“I wish grandma could be here, she wouldn’t have believed it,” Bass said while waiting on the ramp at SeaTac for the flight carrying Turgeon’s remains.

The busy gate fell silent for a few minutes, while an honor guard unloaded a casket from the jet and carried it to a waiting hearse.

“It's a day of celebration for us, it's not a day of mourning,” Bass said, “it’s brought us together as a family.”