The Woodland Park Zoo is featured for its work in helping to save the endangered tree kangaroo from extinction. 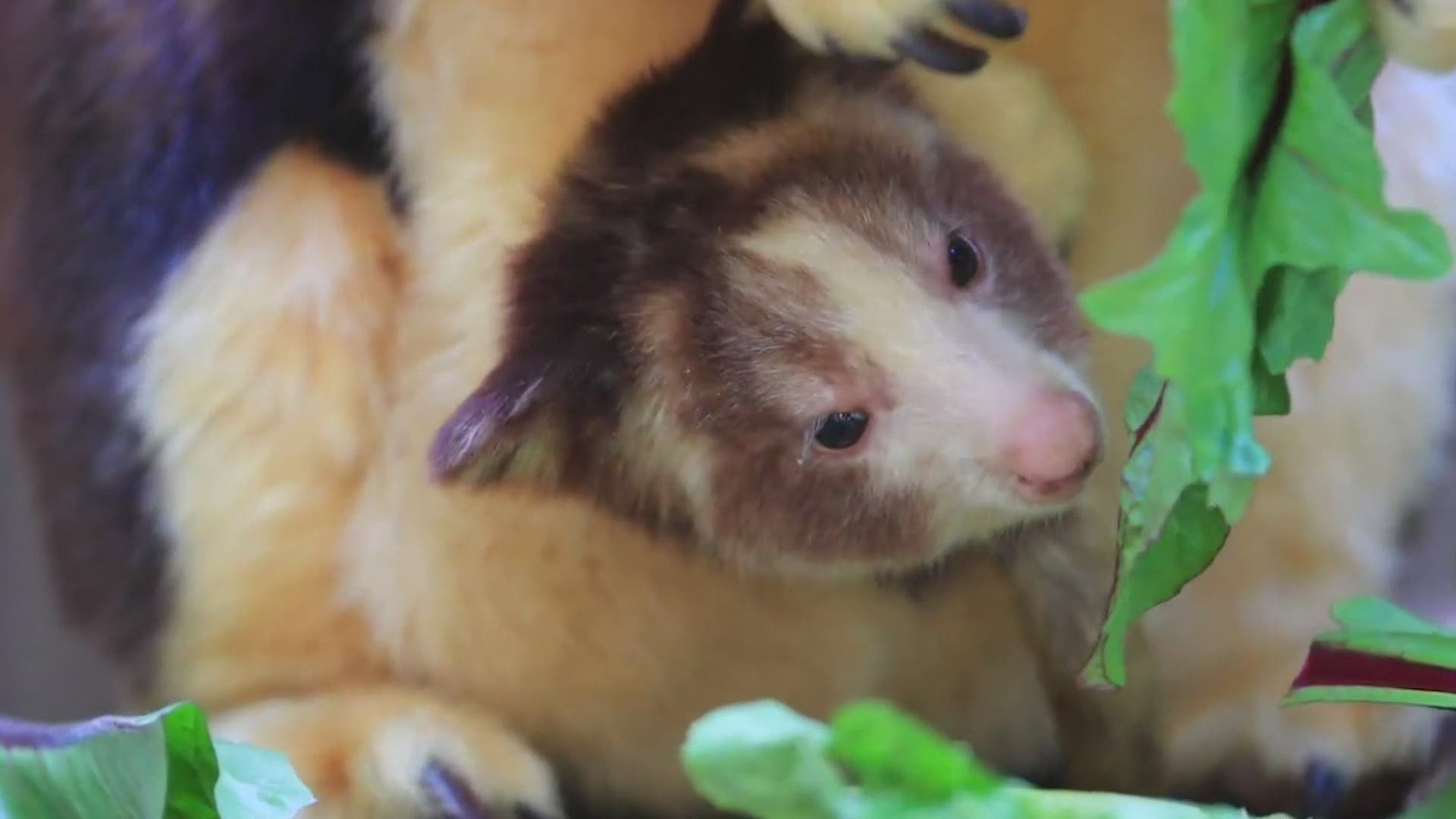 SEATTLE — The Woodland Park Zoo is getting a moment in the spotlight. The zoo is heavily featured in a documentary by American Humane called "Escape from Extinction" narrated by Acadamy Award Winner Helen Mirren.

The documentary spotlights the efforts of organizations that are working to save species on the verge of extinction. The Woodland Park Zoo got a shoutout for their work with the endangered tree kangaroo.

"It's really exciting that Woodland Park Zoo is highlighted in this new documentary," said Lisa Dabek, a senior conservation scientist at Woodland Park. "We get to show off what we do... saving animals in the wild."

The zoo is one of just 62 "Humane Certified" parks in the entire world. The designation comes from American Humane, an animal welfare organization founded in 1877. The title is awarded to zoos that "meet the highest standards of animal care."

"We really look at all animals at our zoo and look at how we can help them in the wild," Dabek said.

"The world's top zoos and aquariums are true arcs of hope for so many animals who face the threat of extinction," said Dr. Robin Ganzer, CEO of American Humane. "I certainly love a tree kangaroo and you can learn more about what the Woodland Park Zoo is doing to save that species."