The way songs become popular has changed drastically over the years. Now, artists are turning to social media in order to climb the charts. 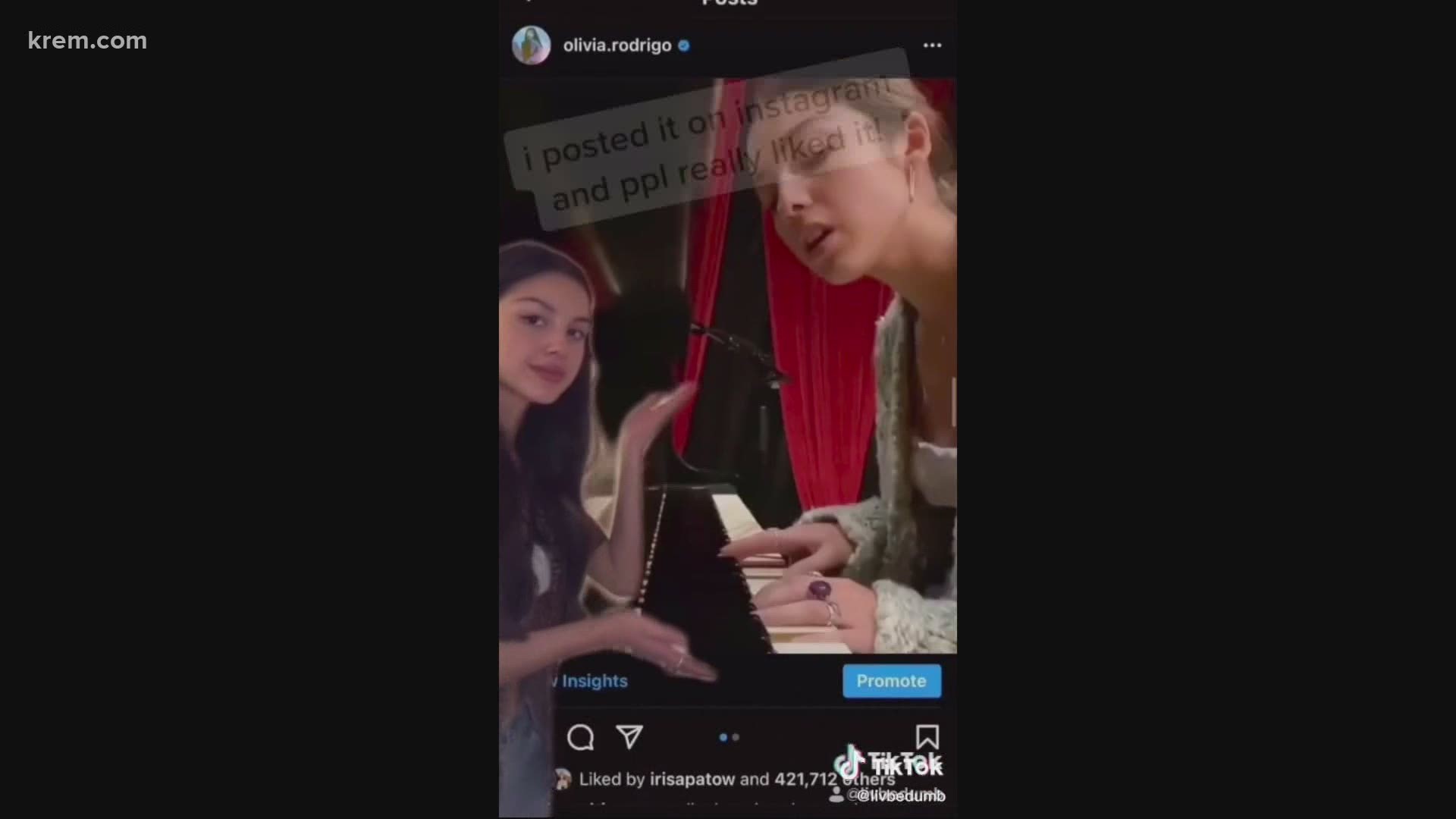 PULLMAN, Wash. — To climb to the top of the charts, artists aren’t turning to the radio anymore. They’re using social media platforms to get noticed.

The song Drivers License, which is number one in the world at the moment, became hugely popular on TikTok before it went to the top of the charts.

Idaho’s own social media icon Nathan Apodaca was launched to viral fame on the app as well.

Millions of people have viewed his video. But what makes it worth sharing? Professor Cara Hawkins Jedlicka from WSU’s Murrow College says there are a few key factors, including the emotional response videos inspire in us, the timing of the video and also if other popular users share it.

Songs have been making it big on the internet for years now. WSU Professor Rebecca Cooney says Gangnam Style shattered records on the internet before it ever did on the charts.

“The experience made [people] feel good, or at least better,” Cooney said.

So what is it about music that makes it stick and go viral?

“I think if you have a high asthetic response to a piece of music, it helps it stick,” Said Dean Luethi, Director of WSU’s School of Music.

But the songs have to be genuine for them to take off.

“Speak to your audience in a voice that makes them believe and I think with viral videos and again if you go out to make a viral video it's a lot harder because you are pushing something that might not seem authentic,” Hawkins Jedlicka said.

Songs don’t always have to inspire good feelings in us for them to take off. Music that evokes other emotions like thrill or even fear are memorable too - just think of the jaws sound track...

"The thing that makes it stick is the simplicity of it and perhaps something that reminds you of something,” Luethi said.

It's easy to think videos you see on social media are just for fun, but it could be the next hit you hear on the radio. 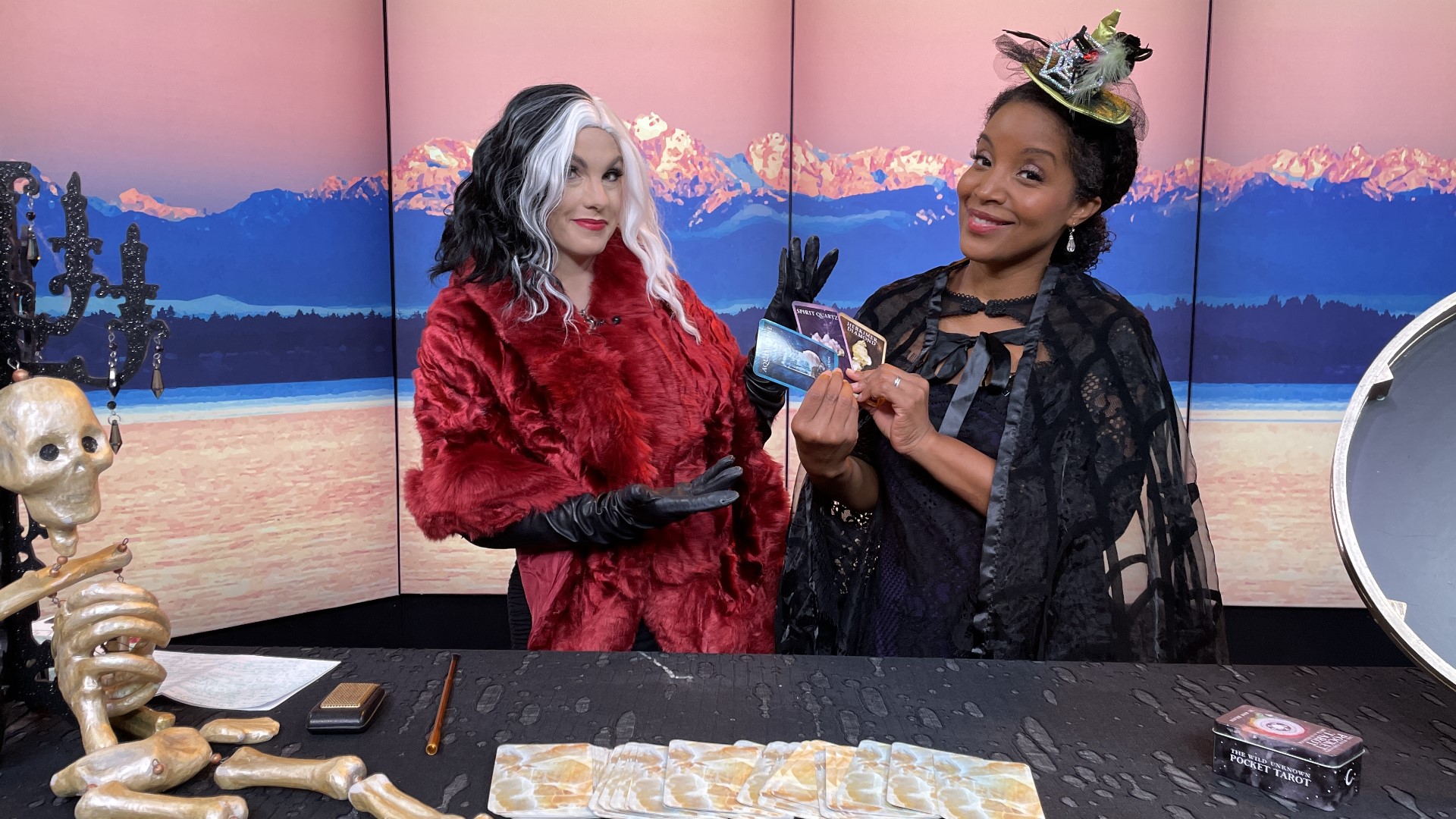