It's been 3 years since #MeToo started a movement

In 2017 #MeToo became synonymous with stories of sexual harassment and assault around the world. A lot has changed since then. #newdaynw 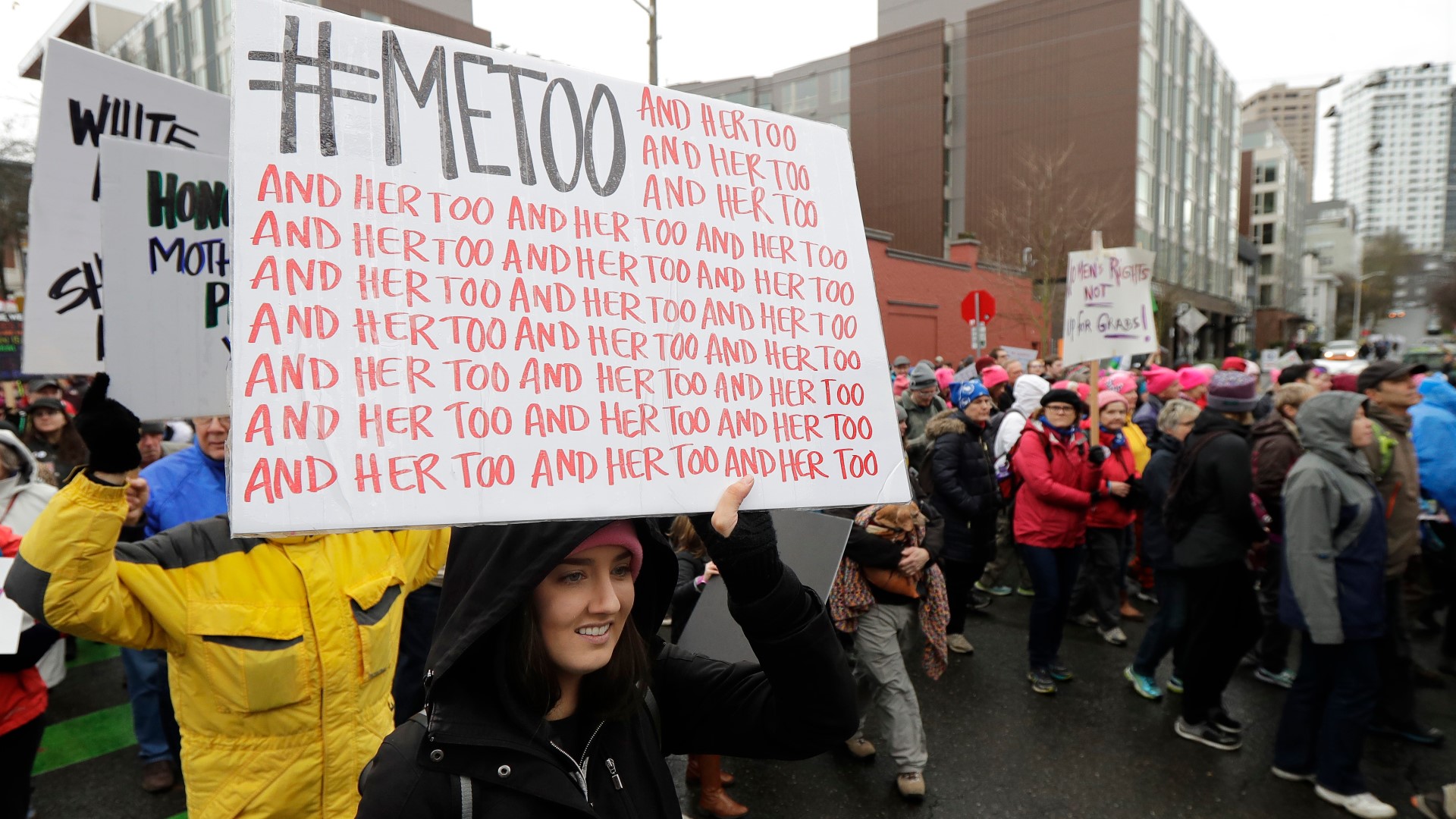 SEATTLE — In October 2017, two words started a conversation that was long overdue.  Actress Alyssa Milano put put a tweet asking that if her followers had been sexually harassed or assaulted to tweet back simply with the words #MeToo.

The response was overwhelming.  Millions of people stepped up to speak out including celebrities and politicians.  People who had never shared their stories began to speak, finding bravery in numbers.

It's hard to believe that happened almost 3 years ago. A lot has changed since then.  Companies and organizations all around the world are now more dedicated to protecting people, but there are still victims of abuse and assault struggling every day.

In this conversation, Mona Lee Locke sits down with Mary Ellen Stone, Exec. Director of the King County Sexual Assault Resource Center to reflect on 3 years of #MeToo. They talk about what's changed, what's been surprising, and what the future holds.

Join us for a conversation with Tarana Burke, founder of the "Me Too" Movement.  Hear from a global influencer in the movement to end sexual violence and make a direct impact on the lives of survivors. Tarana Burke joins Mary Ellen Stone, Executive Director of KCSARC, for a conversation you won't want to miss about what survivors need, and the role everyone can play in ending sexual violence.

GET HELP  Every hour of the day, KCSARC has trained advocates ready to help you via its 24-Hour Resource Line. You can get help by calling 888.99.VOICE, (888.998.6423). Advocates will answer your call, provide crisis intervention, information and referrals, and on-going support 24 hours a day, 7 days a week.