Tina Bell was the lead singer of Bam Bam, an early grunge band that went on to inspire several other acts in Seattle's grunge movement. 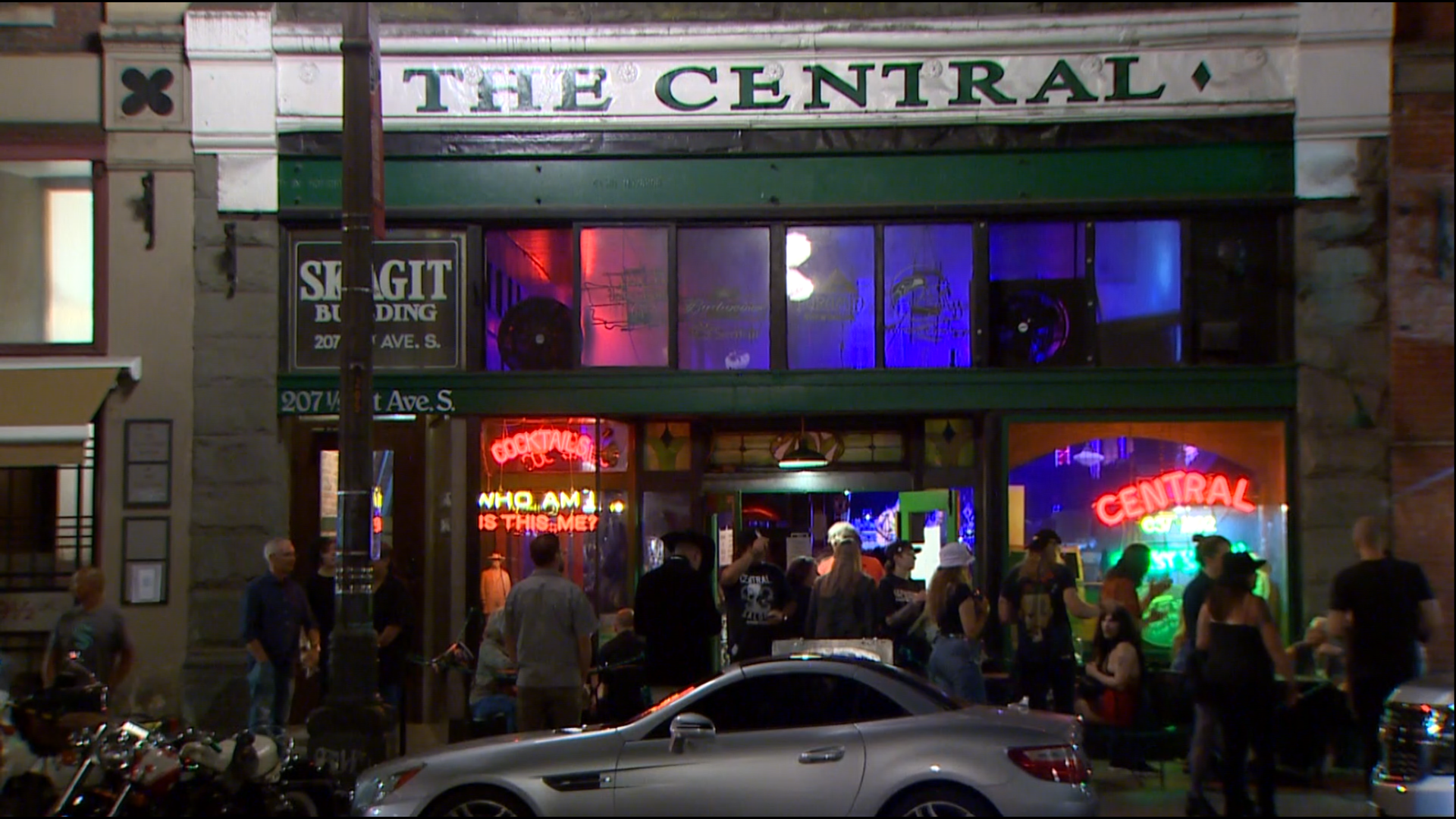 SEATTLE — Seattle music icons gathered at Central Saloon Friday to pay tribute to one of the early influencers of the grunge scene, Tina Bell.

Tina Bell was the frontwoman of Bam Bam, an early grunge band that went on to inspire several grunge heavy hitters from Seattle. She passed away in 2012.

Matt Cameron, the former drummer of Bam Bam and Soundgarden and current drummer for Pearl Jam played at the event along with Jenelle Roccaforte, Kendall Jones of Fishbone and Stone Gossard, lead guitarist for Pearl Jam.

TJ Martin, the son of Bam Bam founders Tina Bell and Tommy Martin, said the event was intended to commemorate the band's influence on a movement that came to be associated with white men.

"A lot of people think they were kind of early purveyors of the grunge scene," Martin said. "In a community that was predominantly white male musicians, Bam Bam was led by a Black woman."

"We're kind of course-correcting history, simply to remember their contributions to music," Martin said. "I think people lose sight of the courage it took for a young black woman, with child, to be the frontwoman of a punk band in Seattle, Washington."

"Bam Bam was the band that other bands came to see," said Shane Stone, former guitar tech for Tommy Martin.

"For a lot of people, this will be kind of a throwback or a blast to the past but for me, this is the soundtrack of my childhood," Martin said.