Known as one of Seattle's finest dining destinations, Canlis turned to another longtime eatery to feed customers when they lost power for the first time. 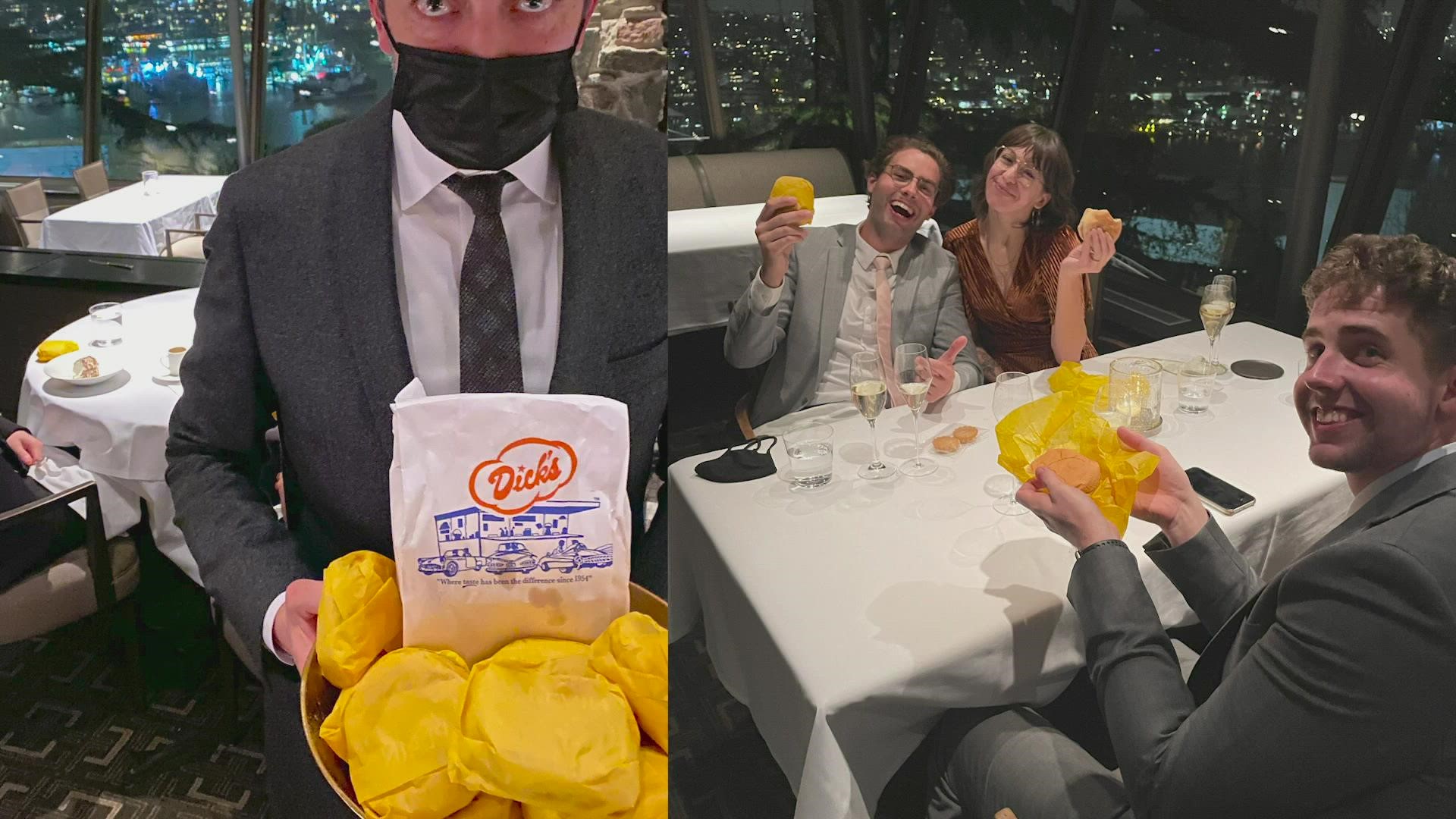 SEATTLE — Premiere dining destination Canlis is known for many things. It's been one of Seattle's landmark restaurants for 70 years and made headlines for innovative pivots during the COVID-19 pandemic.

But Canlis faced a new curveball this week -- familiar to anyone living in the Puget Sound region. For the first time in 70 years, Canlis lost power during operating hours.

Third-generation owner Brian Canlis said, “We were packed. All of our tables reserved and even our four private rooms were in use when suddenly, we just went black. Like, pitch black.”

The power outage Wednesday night happened just after 8 p.m. and Brian said the spooky change of tone didn’t last because their piano player kept going and the staff quickly lit up the room with more than 200 candles.

Brian owns the restaurant with his brother Mark, who was off for the night, so Brian admits he was in a very unfamiliar situation and just tried to adapt.

“I’ve never been so happy we had candles on every table!”

The kitchen went dark and while staff was prepared to use their phone lights, it wouldn't be safe to cook. The city told Canlis power wouldn't be restored until 3 a.m.

“But what are we gonna do? People are hungry and when we’re hungry we go to Dick’s!”

Only slightly younger than Canlis, Dick’s Drive-in is celebrating 68 years of service in Seattle and provided a golden backup plan. The Canlis staff served up the famous gold-wrapped Dick’s Burgers and champagne by candlelight.

Saul Spady of Dick’s Drive-ins said they were very happy to help another community staple and only really learned about it via social media.

“They posted about it online and it brought people together in a special way so we are thrilled to be a part of it,” Spady said.

Social media like Instagram lit up with happy customers who seemed to find the twist rather charming. Canlis said they’ve been receiving messages from customers like the woman who emailed them to say thank you for making their anniversary so special.

“I don’t even think they got to the entree of their meal before the power went out and they are thanking us for making it so memorable. That’s incredible!”

Last night at 8:09pm our restaurant lost power. It was the first time in 71 years that we’ve lost power during service.... 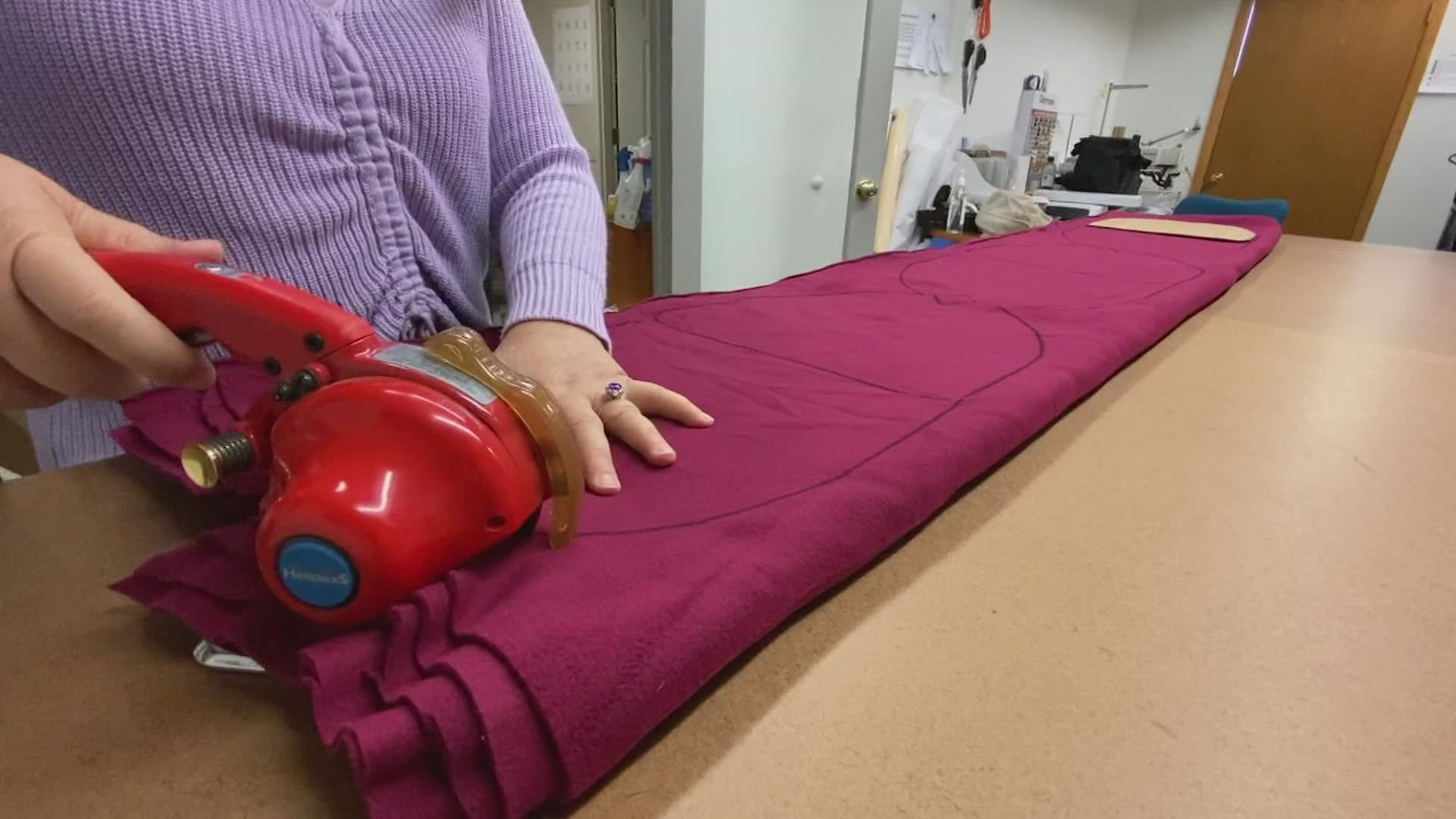