Spokane's Patsy Clark Mansion can be yours for $2.1 million

The law firm of Eymann Allison Hunter Jones bought the mansion in 2002 and it’s been listed by Jones Lang LaSalle Brokerage. 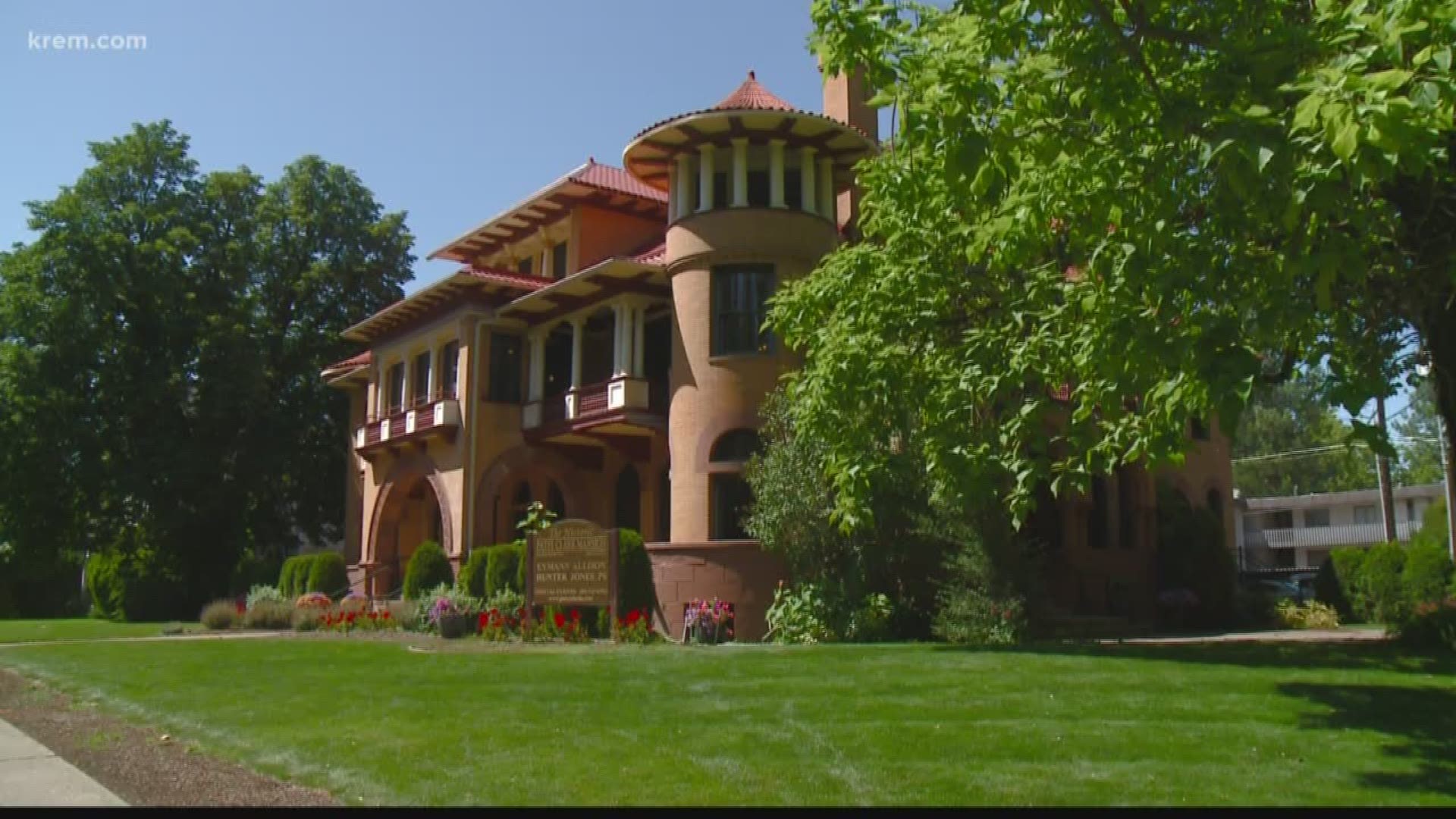 According to Zillow, the nine bed, five bath mansion has a listed price of $2.1 million. The mansion was put on the market in July.

The law firm of Eymann Allison Hunter Jones bought the mansion in 2002 and it’s been listed by Jones Lang LaSalle Brokerage.

In a video, the co-owner, John Allison, said they are looking for the next person to look after the mansion.

"We're presenting this now to meet and get to know those who might be right for this special opportunity," Allison said. "We want to sell when we want to, not because we have to."

The mansion comes with some of the home’s original furniture and antiques.

“It’s ready to stand another 100 years and beyond,” Allison said in the video.

The building is 11,422 square feet and was designed by renowned architect Kirtland Cutter for mining tycoon Patrick “Patsy” Clark in 1889. It was renovated in 2003. The mansion is now used as a wedding and event venue and houses the law firm.

George Bush enjoyed a meal during the mansion's restaurant period in 1989.

The mansion was placed on the National Register of Historic Places in 1976.

RELATED: A look back at George H.W. Bush’s presidential visit to Spokane