Snopes.com: In search of truth, one myth at a time

Snopes founder David Mikkelson has been debunking internet misinformation for about as long as there’s been an internet. Sponsored by AARP Washington 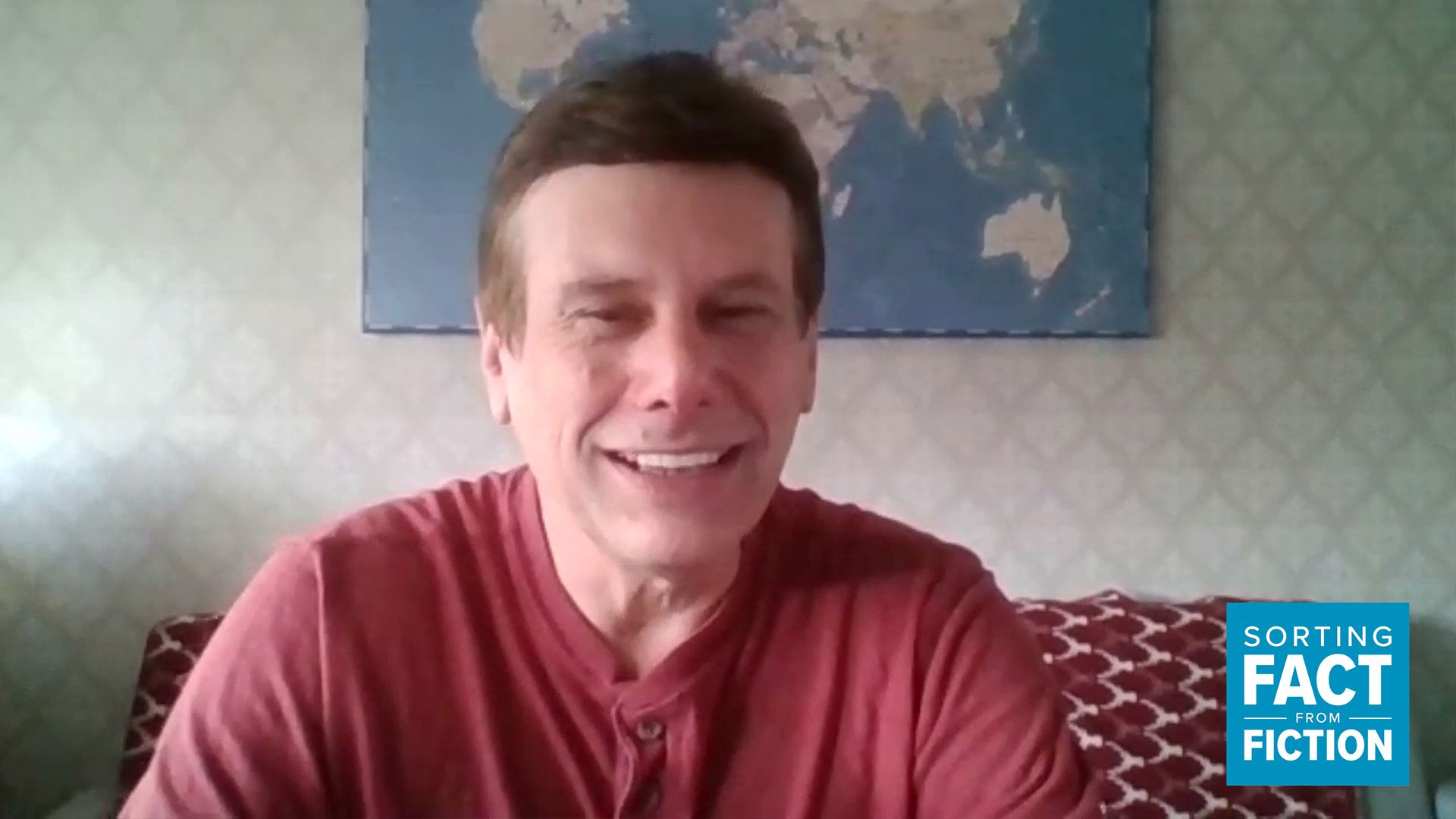 SEATTLE — Combatting fake news – the actual falsehoods and lies floating around the information sphere, as opposed to unfavorable coverage disliked by those to whom it is insufficiently deferential, has been a challenge from the earliest days of the internet.  Snopes.com has been debunking myths since 1994, and its founder, David Mikkelson, is as passionate as ever about uncovering the truth.

We asked him how he would rate the problem of "fake news" on a scale of 1-5. “If we were talking about this particular moment in time, I would probably put (fake news) somewhere in the between 4 and 5 range,” said Mikkelson, “Right now we are dealing with a global pandemic. We are dealing with prolonged protests all across the United States on racial issues with unfortunately violence and crimes on both sides.

“We're dealing with a presidential election, which is always kind of like a boom time for us, but this is a pretty significant election as things go, and all of this is happening at the same time. All of this is fodder for just all kinds of misinformation and some of it is literally sort of life-altering or life-threatening – I mean people taking advice about what to do during a pandemic from faulty information on the internet is not just, well that's not a very good thing. That is has real-world consequences.”

Mikkelson has been at this a long time, and believes there are a few of crucial steps to avoid getting caught up in a whirlwind of misinformation:

“You can't really rely on just one source to give you the truth, not even us,” Mikkelson said. “You really kind of have to manage your information sphere and kind of ensure that you're getting information from multiple sources, from balanced sources, from reliable sources.

“If an asteroid really were about to smash into the earth and obliterate all life, you would probably be seeing it more than one place than some obscure blog. The more important the news the more places you should be seeing it.”

Despite being a longtime, well-respected fact-checking site, Snopes still has its share of detractors, especially in these hyper-partisan times.

For the most part, though, the Snopes team receives praise for their efforts.

“We just get so many effusive comments from people who are so appreciative of the work we do,” he said. “The sort of a public service motivation, that it's a highly needed service and it's one that people depend on and the value it provides to them – it’s hard not to be motivated."

Sorting Fact From Fiction is sponsored by AARP Washington in partnership with the Center for an Informed Public at the University of Washington and BECU. 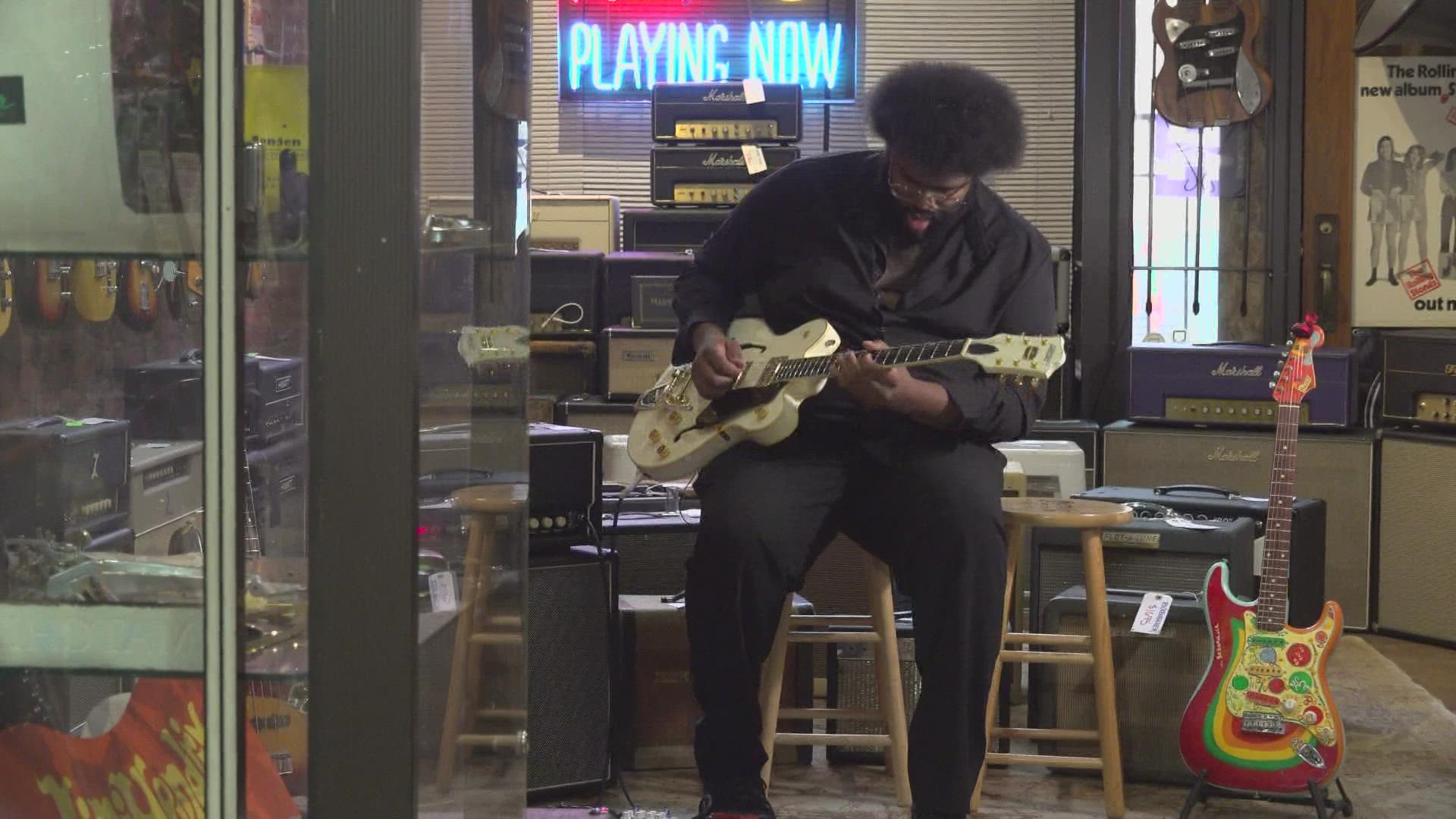