How to buy a boat without breaking the bank 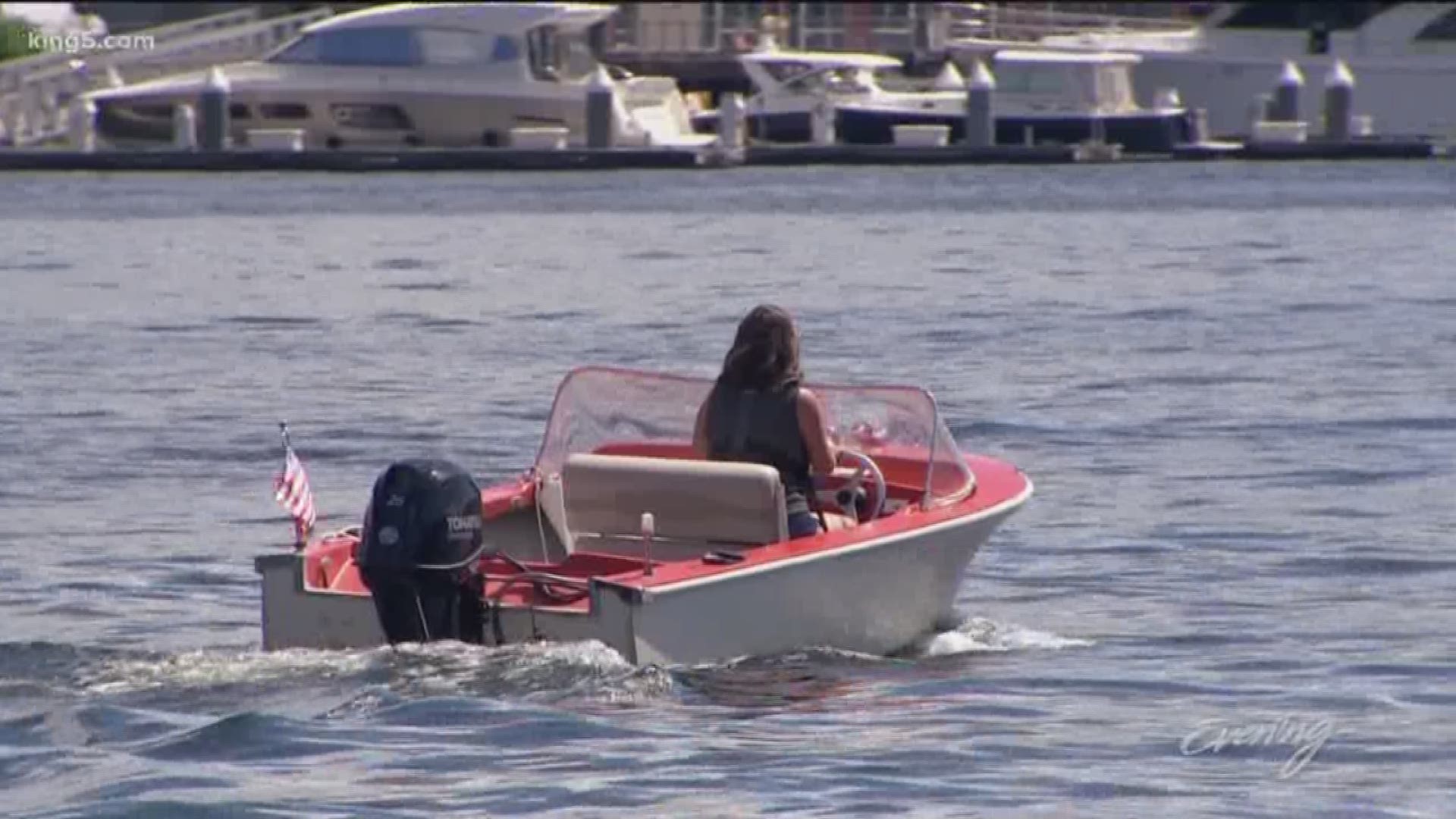 Lake Union, Seattle — The average cost of a new boat in Washington in 2017 was $47,337, and a used boat, $14,040. But some budget savvy Seattle Millennials are figuring out how to get into boating for tens of thousands of dollars less.

All it takes is desire, sweat equity, and keeping an eye out for deals.

"When I first launched it and went out on it I was like, ‘Oh this is mine! This is fun!’" said 25-year old Kate Anderson from the helm of her late 60’s vintage Performer. The boat’s name is Little Red, for its bright orange hull. Anderson spent 6000 dollars and a lot of elbow grease to make this craft her own.

She says finding a boat that’s older than you is a good first step to boating on a budget. And yes, she does draw attention when she’s launching Little Red or cruising on Lake Union. “I get a lot of looks, especially when I’m in it solo but that’s okay, I kinda like being one of the only young gals owning a boat."

Karsten McIntosh is 28. Buying a boat was an easy decision for him: “There's no better life than a life on the water, so I decided it was time.”

He bought his 14-foot aluminum boat new - but it didn't sink his budget. “So this boat cost me about 7000 dollars all said and done,” said McIntosh.

It's so light he trailers it behind a hybrid, he fishes and crabs from it, and has even taken it up to the San Juans. "It's kind of a vacation on demand.”

'Argon' was the thousandth hull built by San Juan sailboats. Samantha Morin, 35, and her partner found the sailboat on Craigslist. They had zero sailing experience, but they wanted to learn something new.

This 70's vintage sailboat with a sleeping area and a galley was also an incredibly good deal: "This boat was 3000 dollars, it had like a brand new outboard engine, it came with 8 different sails, it has local history to it,” said Morin as she expertly backed it out of the marina. "Being out here on it is so amazing."

These boaters have advice - and encouragement - for anyone who wants a boat to call their own:

"I say you gotta just jump right in, you're missing out. I mean look at this day right now, there's no better place than right here,” enthused Karsten McIntosh from aboard his boat, gesturing to the sunny skies and the blue water.

"You're so close to all these amazing waterways,” said Samantha Morin as she guided her sailboat through the waters of Lake Union, and past a view of the city. “Literally in Seattle we're surrounded by two beautiful bodies of water!”