From food stamps to becoming her own boss, Delia Lubin is a self-made businesswoman who has worked to inspire others one tamale at a time. 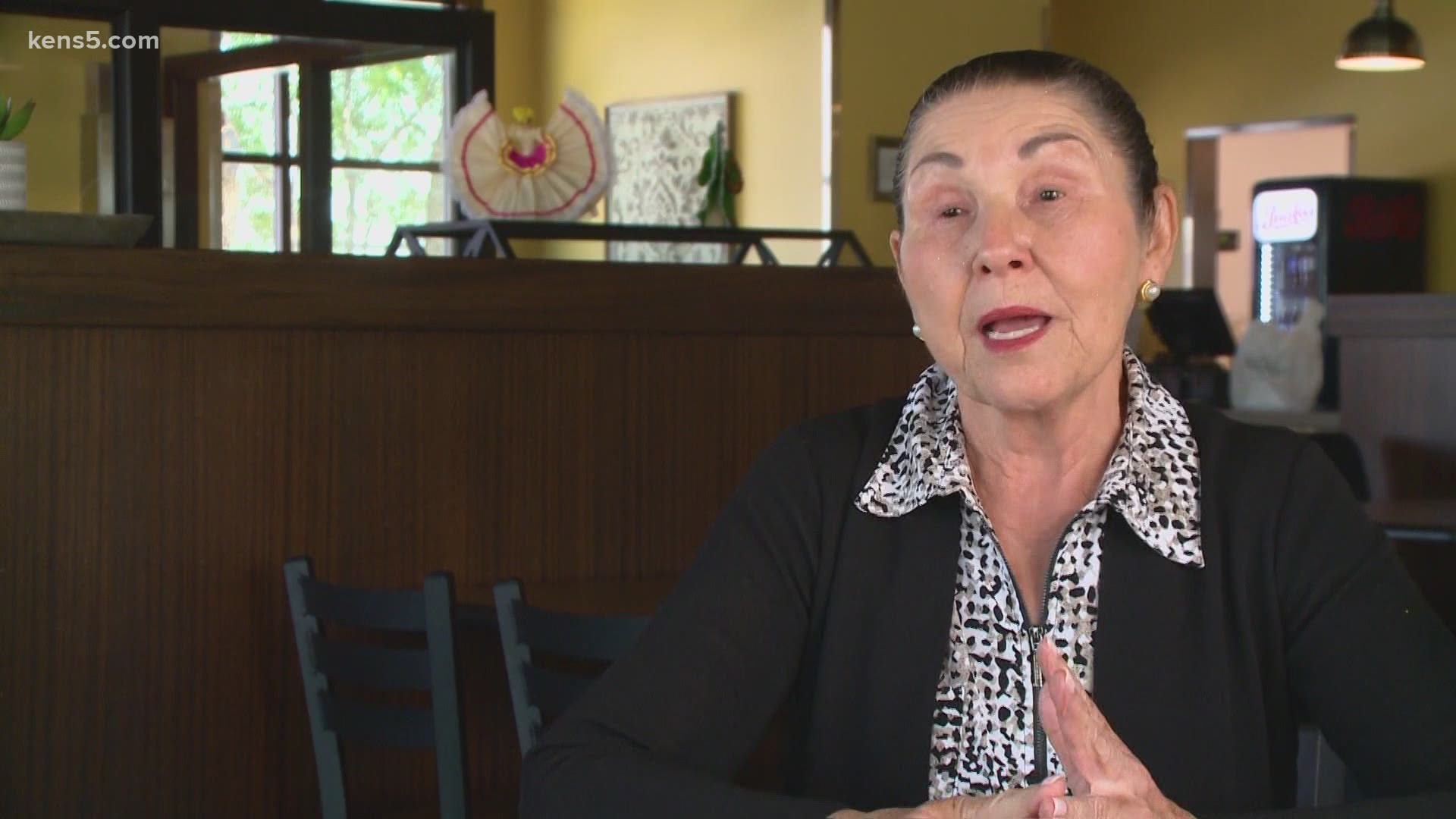 "I have friends and family who live in the valley who I would beg to bring me some, so when I heard they were opening one up here I was thrilled," a dedicated customer said.

Proving their loyalty to the iconic restaurant, first made popular in the Rio Grande Valley, with the latest opening of the company's first San Antonio location.

It was built over 30 years through the hard work and determination of Delia Lubin.

"I used to live on government and food stamps...and I stay like that for six months, and I didn't like that," Owner/founder, Delia Lubin, said. "My sister told me, 'Can we make tamales?' And I said, 'Yes, let's try it.'"

Twenty dollars would buy a 5-pound bag of masa.

But it wasn't just $2.50 she gained. The early days gave her hope for some independence.

"I started selling tamales out of my car and I have very good customers over there in the valley,  because I knock so many doors and they open for me," a tearful Lubin said.

After hustling door-to-door for 15 years, through the encouragement of her family and customers, she decided to open her first storefront.

"When I started the business I know nothing, only tamales," Lubin said.

But through years of persistence, she continued to grow - making the once holiday staple a fan favorite in the valley with six different locations.

"I said, 'God help me to have one restaurant,' but little by little everything has been changing... and thank God we are here," Lubin said.

Delia is now using her voice in the Hispanic community to encourage others with a dream to never stop striving.

"We are Hispanic and some people think we can't do nothing but we can," Lubin said. "You make up your mind, and nobody say you cannot do it."

Her seventh location here in San Antonio opened with the same excitement - bringing tears to the woman who has been spreading the tradition of tamales for three decades.

"Thank God, thank my customers, all my girls and all my employees here and in the valley," Lubin said. 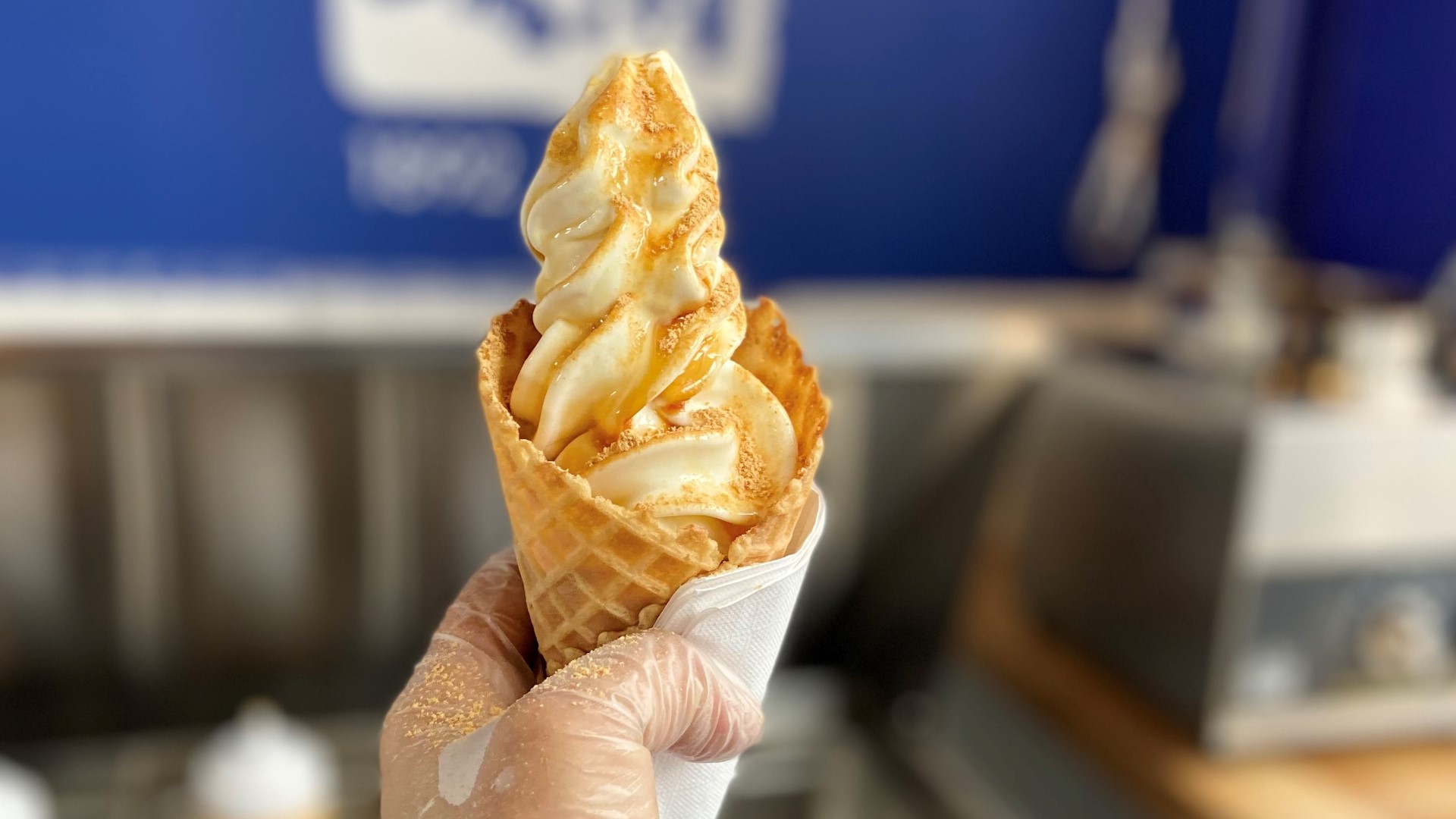