Do you fear Friday the 13th?

Can you believe there's actually a name for people who fear Friday the 13th? It's paraskevidekatriaphobia. (Good luck pronouncing or spelling that one!) 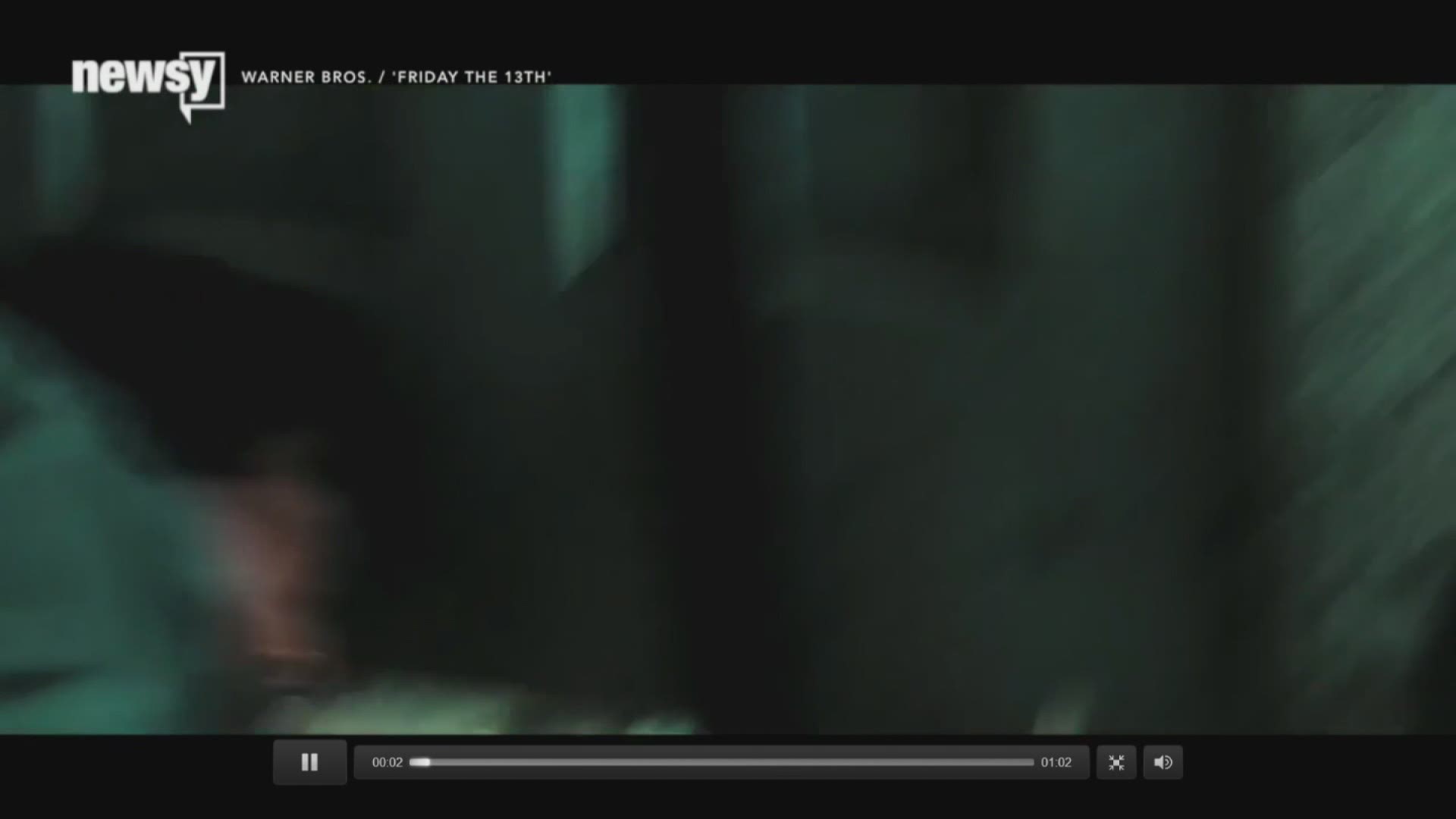 It's Friday the 13th--- a day many people dread because they think it brings bad luck.

Can you believe there's actually a name for people who fear Friday the 13th? It's paraskevidekatriaphobia. (Good luck pronouncing or spelling that one!)

But where did this fear come from?

How superstitious are you?

The number 13 has always been considered unlucky. Some high rise buildings don't have a 13th floor and you might not find room 13 in some hotels or buildings.

The History Channel says it may because 12 was long considered a perfect number--- it's what our calendar is based on and factors into how we measure time. With 12 being so great, 13 doesn't stand much of a chance.

Others say it goes back to Biblical times. Judas Iscariot was the 13th disciple to arrive at the Last Supper, and he later betrayed Jesus.

As for what's wrong with Fridays, which we must point is a day many people love as the end of the work week, the tradition can also be traced back the Bible. Jesus Christ was crucified on a Friday, and it was also supposedly the day of the world's first murder-- when Cain killed his brother Abel in the Garden of Eden.

Snopes.com says the fear of Friday the 13th really seems to be a 20th century invention, tracing the first mention of it to a 1908 newspaper article, when an Oklahoma senator tempted fate by introducing 13 bills on Friday the 13th.

So who knows? Whatever its origin, or whether you believe it or not, there will be a lot of folks treading lightly on May 13. You may want to check out the photo gallery for some advice on maximizing your good luck on this unlucky day!