The Tacoma ocean photographer who totally immerses himself in his subject

Dean Burke's photographs are among the highlights of 2020's Tacoma Ocean Fest. #k5evening 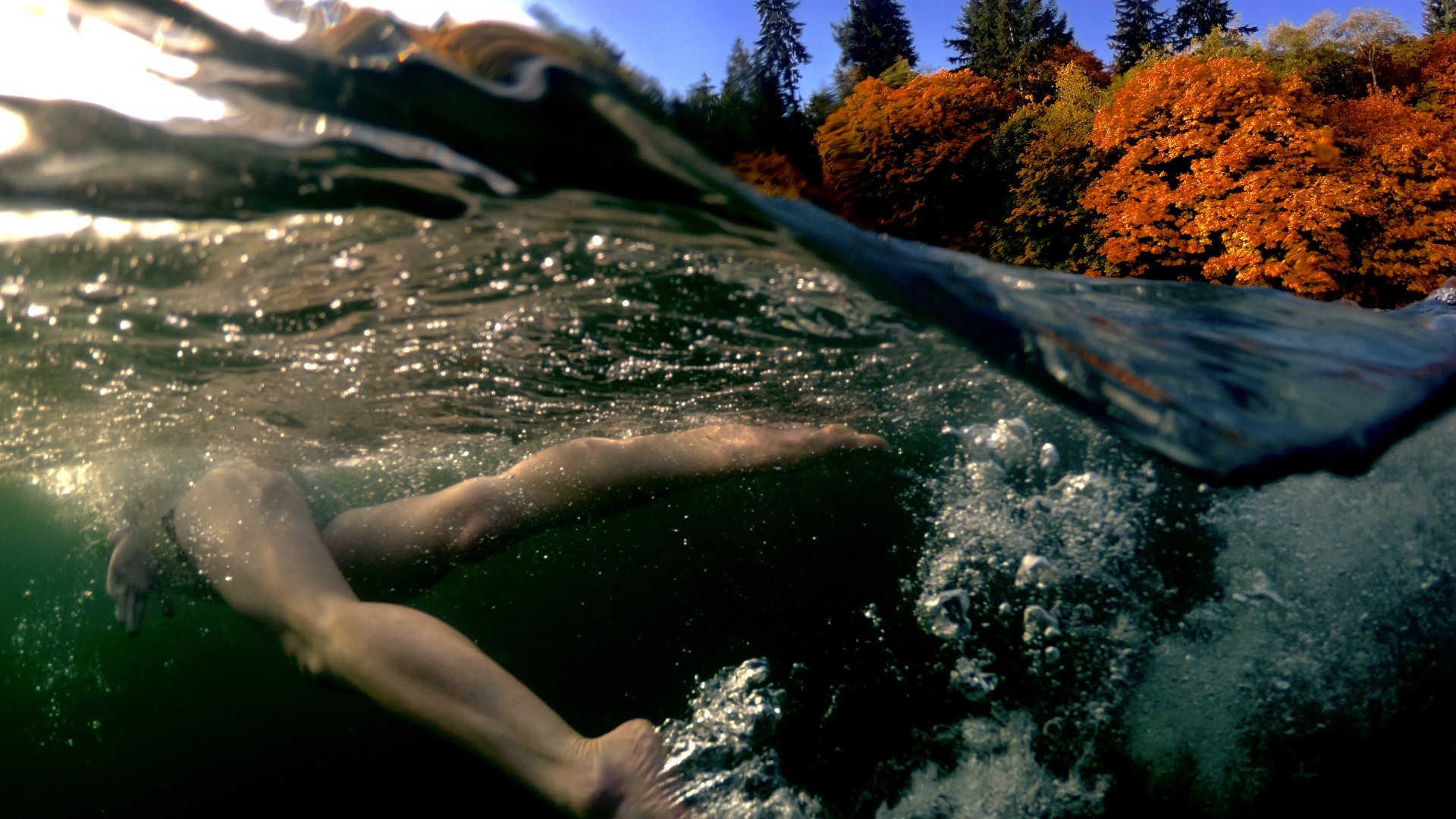 TACOMA, Wash. — Early morning at Tacoma's Owen Beach and photographer Dean Burke is heading out on another expedition.

“I believe when people step across and get into the water it changes people as an individual,” says Burke. “And I think it's for the better”.

Burke has documented his experiences on an Instagram account called Tacoma and the Sea. His photographs are on display as part of 2020’s Tacoma Ocean Fest.

“You know it's really a matter of showing people what's just on the other side of that threshold between land and water there,” says Burke.

Burke shoots from a paddleboard. At times he will swim alongside his subject matter, with the camera lens half dry and half in the sea. Burke has come across all kinds of sea life in the past six or so years.

“Just about everything that the Salish Sea has to offer,” Burke says.

“They do it without a wetsuit down here,” says Burke. “That always draws a lot of attention because this water isn't that warm.”

It may not be warm, but Burke says just the fact that people are swimming in it is something to celebrate.

For decades Tacoma flushed its industrial waste into these same waters.

“ The water was filthy,” says Burke. “ There were eight EPA super fund sites on the shores. Eight. We're down to one now which is fantastic. and I'm the benefactor of that.

“A lot of mistakes were made here but it does not have to end with that right? It doesn't have to end on a mistake and just be a mess”

Dean Burke's art is viewable in a photo gallery on the Tacoma Ocean Fest website.  He also speaks in a streaming video Sunday afternoon at 3:30 on Instagram. Tacoma Ocean Fest kicks off Saturday with a beach clean up and survey and is followed on Sunday with a full day of online chats and videos.