Bonney Lake High School Junior Brock Holcomb was inspired to go into the medical field in the hopes of someday curing his own mother's diseases. 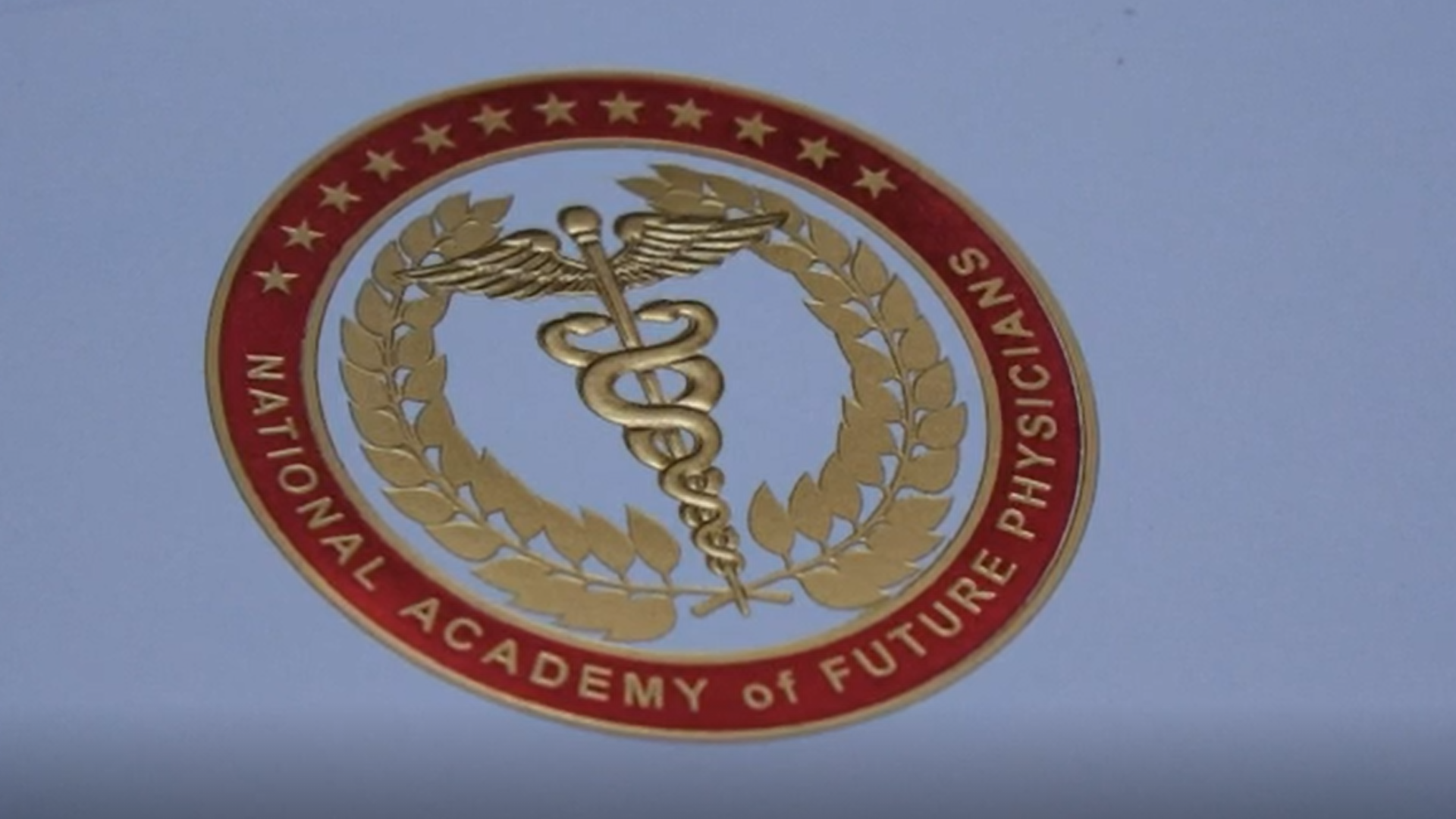 BONNEY LAKE, Wash. — Bonney Lake High School junior Brock Holcomb is on the honor roll, he's a three-sport athlete, and now, he's also on the fast track to a future career in the medical field.

The self-proclaimed "jock" has just accepted the ultimate recruitment letter. Brock was nominated for The Congress of Future Medical Leaders, a program for high school students who meet honors standards and want to become a physician or work in medical research fields.

Brock was nominated by Dr. Mario Capecchi, winner of the Nobel Prize of Medicine and the Science Director of the National Academy of Future Physicians and Medical Scientists.

According to the certificate Brock received, he was chosen based on his academic achievement, leadership potential and determination to serve humanity in the field of medicine.

Brock's drive to become a doctor originates close to home. He watched his mother not only work as a medical technician but also struggle with medical issues for much of his life. Brenda Holcomb was diagnosed with Leukemia by the age of 6 and has battled lupus, severe scoliosis and rheumatoid arthritis, among other illnesses.

"It hurts, I just want to be able to find something that can help her," Brock said. "She's also on chemo and it just hurts to watch her in pain."

Holcomb said she always knew her son would do great things.

"I honestly believe in my heart, [he's] going to find cures to the diseases that I have," she said.

Brock said although most of his mother's conditions are incurable, he hopes someday to change that.

With his invitation to The Congress of Future Medical Leaders, Brock is one step closer. He'll represent the state of Washington as he joins student delegates from across the country during the two-day event.

Brock will spend time with Nobel Laureates and National Medal of Science winners in addition to viewing an interactive surgical procedure. He'll also have the opportunity to shadow some of the finest medical minds in the world.

In a statement from the Academy, they said doctors and medical scientists are needed now more than ever.

"This is a crucial time in American when we need more doctor and medical scientists who are even better prepared for a future that is changing exponentially. Focused, bright and determined students like Brock Holcomb are our future and he deserves all the mentoring and guidance we can give him,” the academy said to KING 5.