Author Rachel Griffin, uses the power of the elements to create magic in her novel, The Nature of Witches. She also weaves in responsibility to the earth. #newdaynw 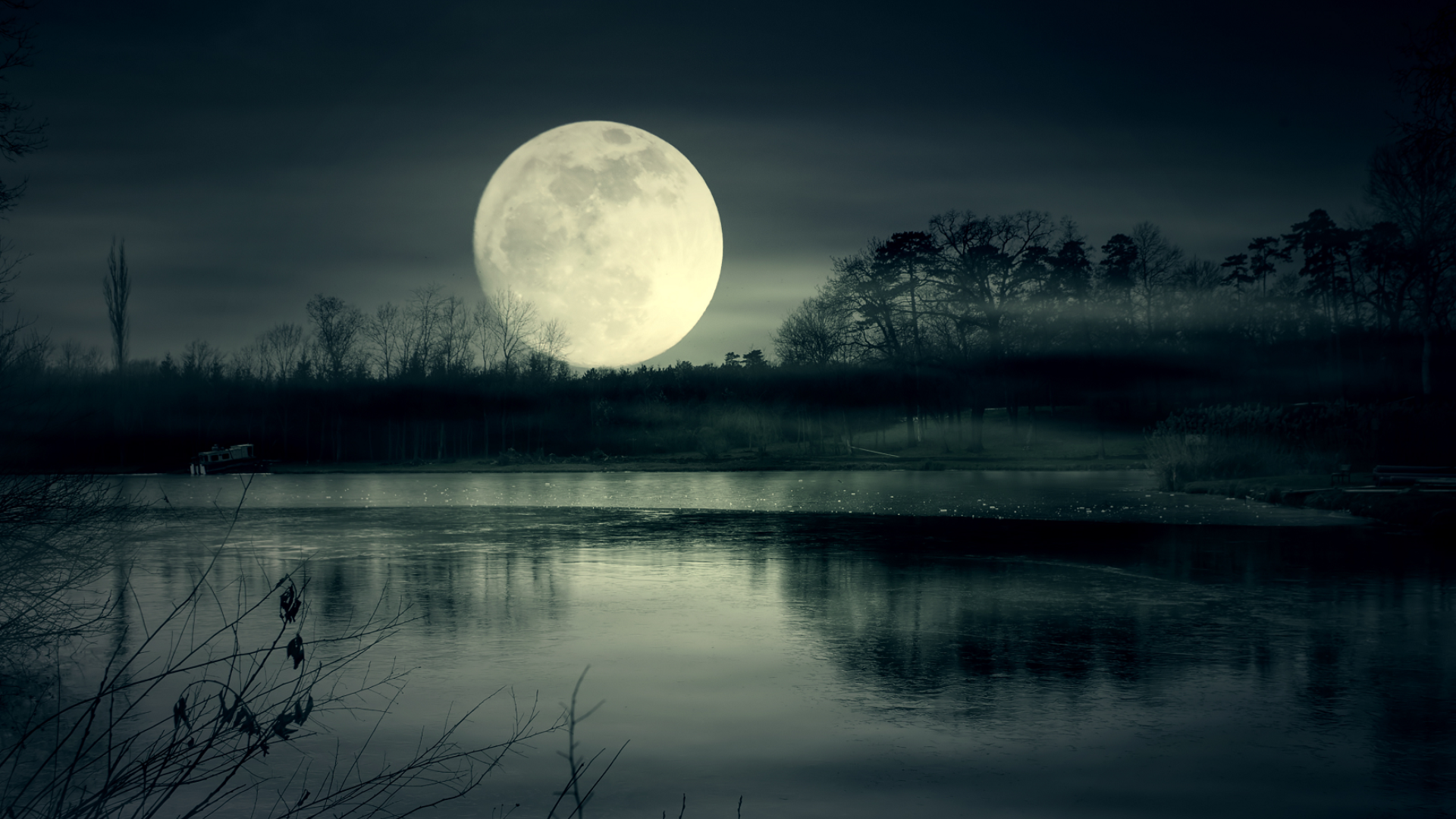 SEATTLE — Rachel Griffin's debut YA novel, "The Nature of Witches," calls on the elements as she weaves magic in the tale about Clara, an Everwitch.

Rachel, long fascinated with weather, even became a certified Weather Spotter for the National Weather Service to better understand the role weather plays and to weave weather into Clara's spells.

The Nature of Witches is on sale now.

The Nature of Witches is a fierce, romantic story about a world on the brink of destruction, the one witch who holds the power to save it, and the choice that could cost her everything she loves.

For centuries, witches have maintained the climate, their power from the sun peaking in the season of their birth. But now their control is faltering as the atmosphere becomes more erratic. All hope lies with Clara, an Everwitch whose rare magic is tied to every season.

In Autumn, Clara wants nothing to do with her power. It's wild and volatile, and the price of her magic—losing the ones she loves—is too high, despite the need to control the increasingly dangerous weather.

In Winter, the world is on the precipice of disaster. Fires burn, storms rage, and Clara accepts that she's the only one who can make a difference.

In Spring, she falls for Sang, the witch training her. As her magic grows, so do her feelings, until she's terrified Sang will be the next one she loses.

In Summer, Clara must choose between her power and her happiness, her duty and the people she loves...before she loses Sang, her magic, and thrusts the world into chaos.