Talk about a booze kill: Proposed tariff could increase cost of your favorite wine

Depending on where your wine comes from, you could pay 25 percent more. 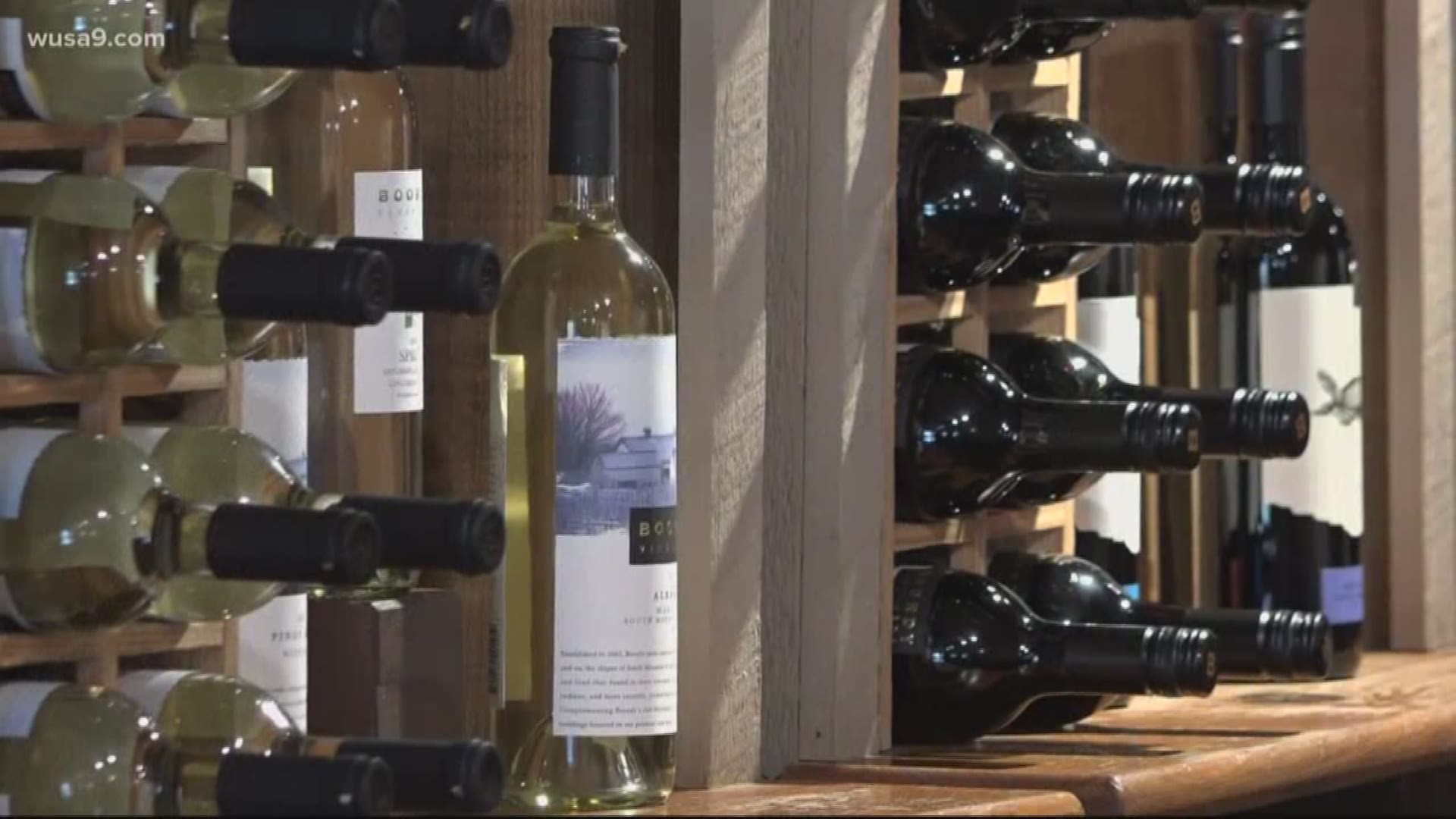 WASHINGTON — Wine lovers: We've got some bad news. The price of your favorite wine may be going up thanks to a proposed tariff.

We're still trying to wrap our heads around this tragedy, too. So, before you plan on having a boozy Friday night on your couch, just know, your favorite wineries and European wine selections are suffering right with you.

So, apparently a 25 percent tariff on some French imports took effect last year as retaliation for France's tax on American tech giants like Google, Amazon, and Facebook.

The French tax was designed to prevent tech companies from dodging taxes by putting headquarters in low-tax European Union countries. It imposes a 3 percent annual levy on French revenues of digital companies with yearly global sales worth more than 750 million euros ($830 million) and French revenue exceeding 25 million Euros, according to the Associated Press.

Now, the Trump Administration wants to raise the current tariff to a whopping 100 percent. And this change could make your favorite wine from France very expensive.

Ladies and gentlemen, this doesn't look good for your wine and diners.

Sales in the U.S. could fall 2 percent, according to the Wine and Spirits Wholesalers of America. A total of 17,000 jobs may be impacted and this whole ordeal could cost the U.S. economy $2 billion.

This not only affects your social life, but wine businesses in the U.S. could be impacted, too. Three-quarters of wine distributors' products are from Europe.

In our backyard, Virginia has more than 300 wineries and Maryland has just over 100 serving international and local selections.

The Boordy Vinyard in Hydes Maryland makes wine that competes favorably with many European offerings according to critics, but the family that operates the vineyard and produces as much as 110 thousand gallons of US wine per year sees a downside to proposed tariffs against the competition from Europe.

"The same salespeople that sell our wines are selling European wines," said Boordy Vice President Phineas Deford. "If we lose salespeople because of that, it could hurt us."

We are concerned that this action will lead to increased tariffs on U.S. wines and set back our efforts to continue growing U.S. wine exports," said Bobby Koch, Wine Institute President, and CEO in a statement.

Importers and distributors warn that tariffs would kill their US-based businesses and put thousands out of work.

At Boordy Vineyards in Maryland, Deford said the local and regional wines produced in states like Maryland and Virginia are a specialized product that would not likely be impacted by price changes in European wines.

"You would think the tariffs would be a good thing for us.  But as a local winery, I don't see them having an impact on our business whatsoever," Deford said.

"People are going to buy Maryland wine whether they can buy French wine or not."

And we're sure you like to indulge in cheese with your wine. Well, the price of cheese could go up, too under this proposed tariff.

Did you want to buy some new PJ's to sip your wine in? More bad news: Clothes prices could increase as well.

There's still some hope. The U.S. Trade Representative is holding hearings and public comments about these proposed tariffs. 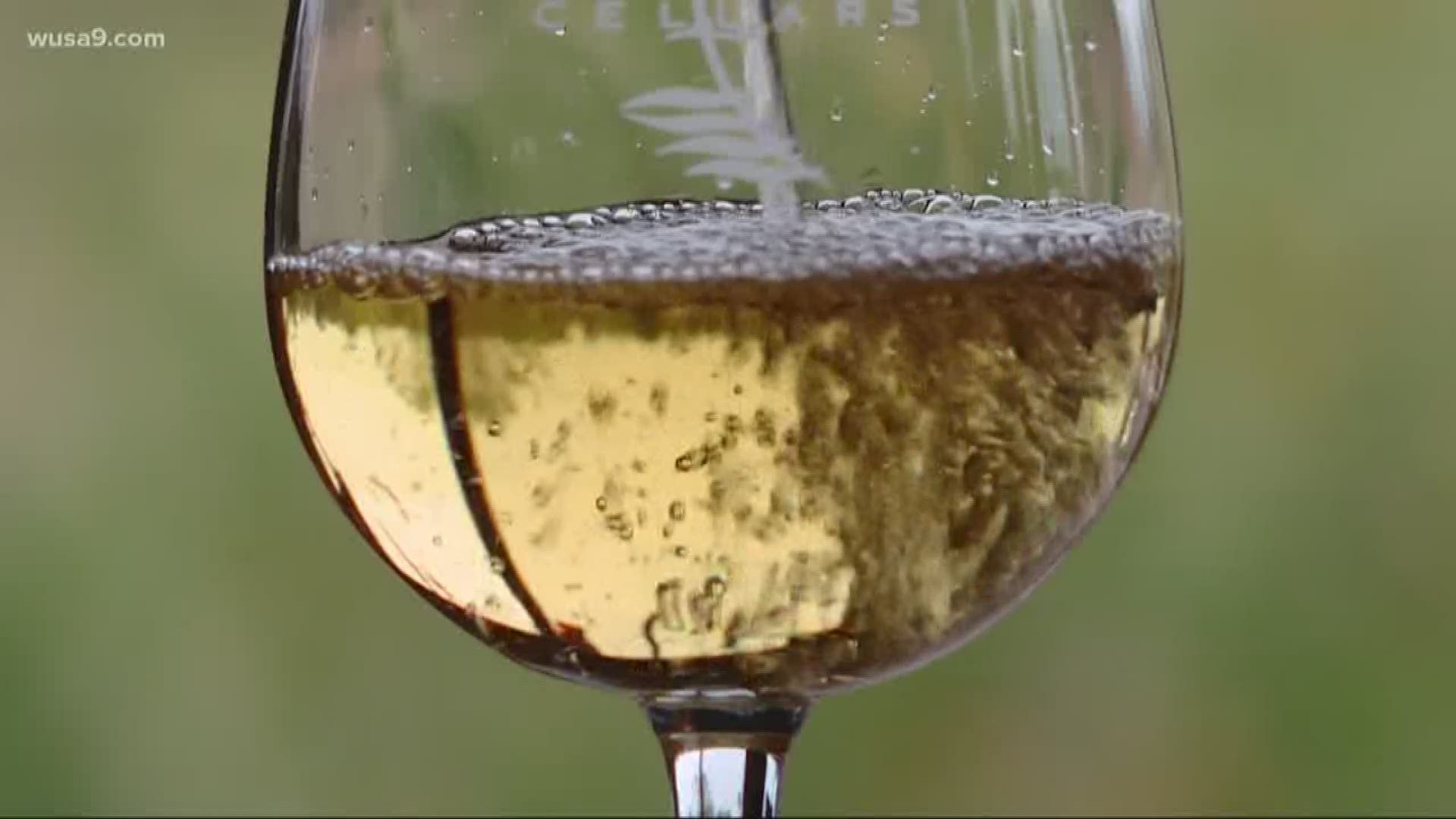 RELATED: United States of Debt: How did the US go from debt free to owing $22 trillion?