They're kicking butt in corsets. #k5evening 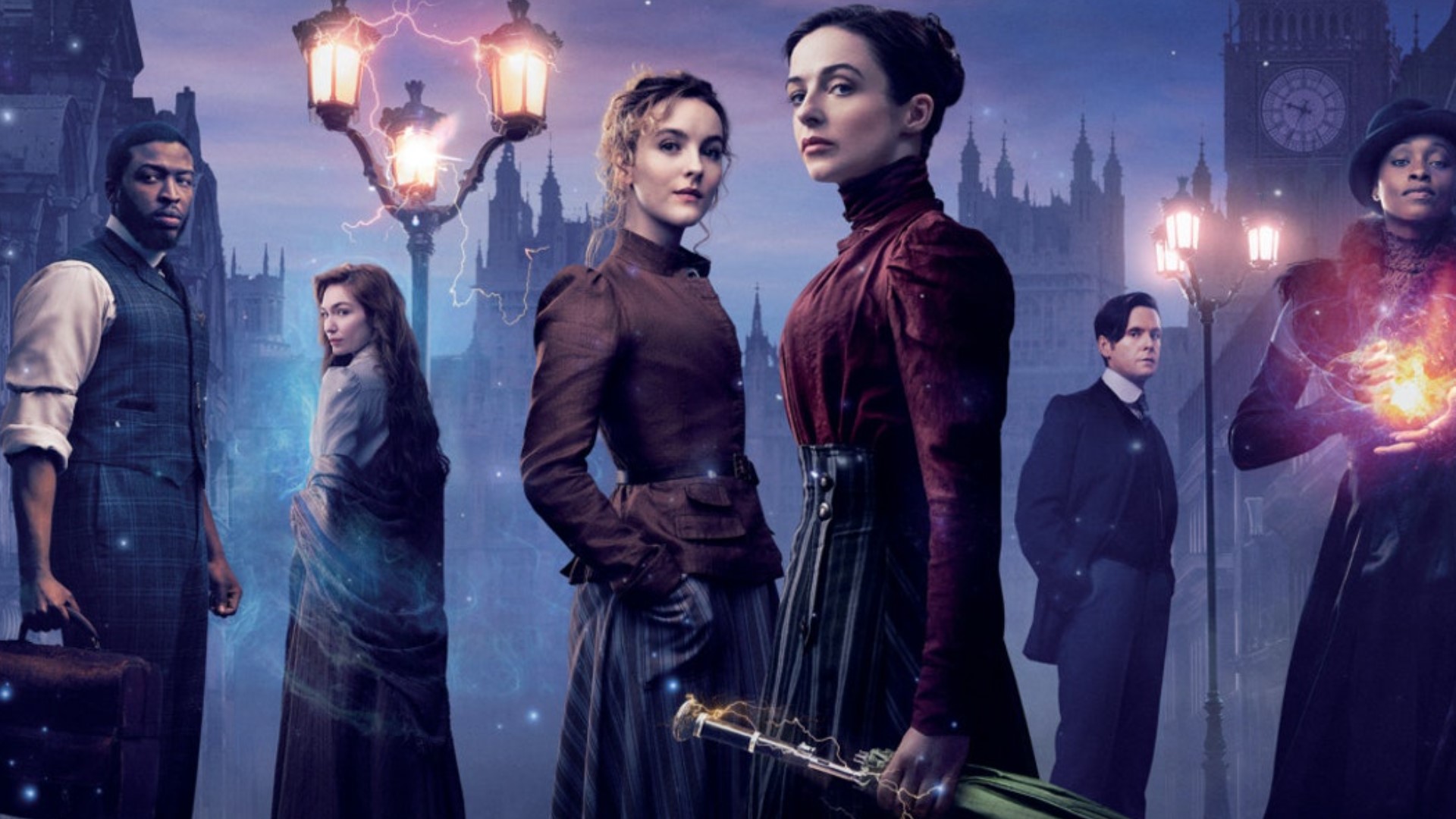 The new movie Voyagers focuses on a group of teenagers who have been bred and trained for an imperative mission to save mankind. Their 30-year trip takes a turn when they realize everything is not what it seems. Voyagers flies into theaters on Friday.

A movie you may have missed is streaming this week. The Stand-In stars Drew Barrymore who plays herself twice, essentially, when the comedy actress she plays is committed to rehab, her stand-in takes her place. The movie comes to Netflix on Saturday.

In the new series, The Nevers a supernatural event gifts certain women strange abilities. Referred to as "touched," their indescribable powers are met with suspicion by society and are seen as dangerous. You can watch these ladies kick butt in corsets starting Sunday on HBO.