HBO announced in 2017 they were adapting Matt Ruff's book into a TV mini-series. 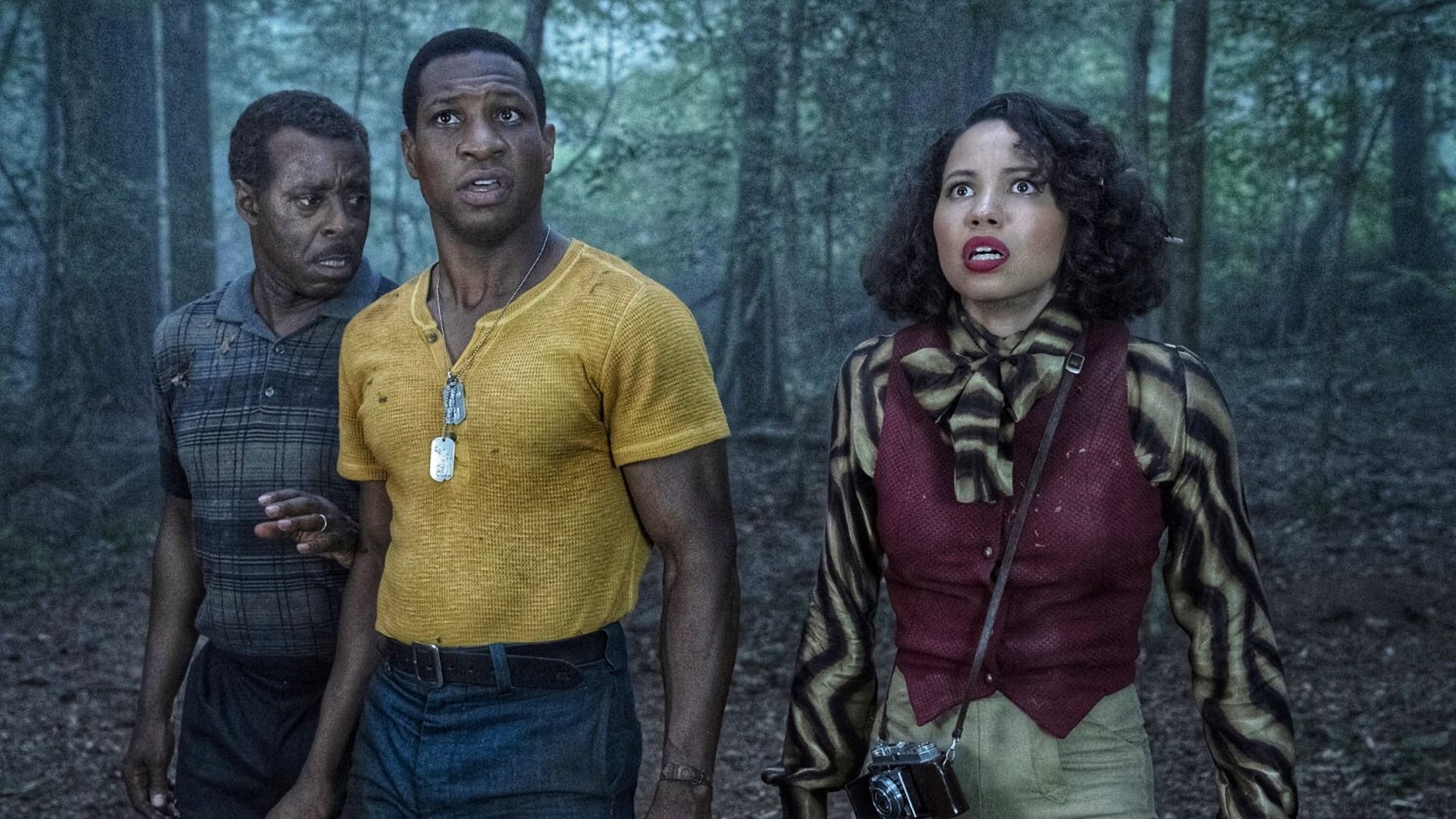 Want to see live music in person? The Drive-In Music Live Concert Series gives music fans a chance to watch a concert from a unique, safe, and socially distanced environment. This week’s headliner is Seattle country artist Aaron Crawford. Shows happen this Friday and Saturday at the Skagit County Fairgrounds.

If you could take a pill to have super-hero abilities for five minutes, would you take it no matter the risk? That's the premise behind the new movie Project Power. Jamie Foxx and Joseph Gordon-Levitt star in the action film that follows Foxx's quest to rescue his daughter from the forces behind the drug while attempting to save his city from chaos. The movie drops on Netflix tomorrow.