Dine out where the Seahawks & Sounders play! #k5evening 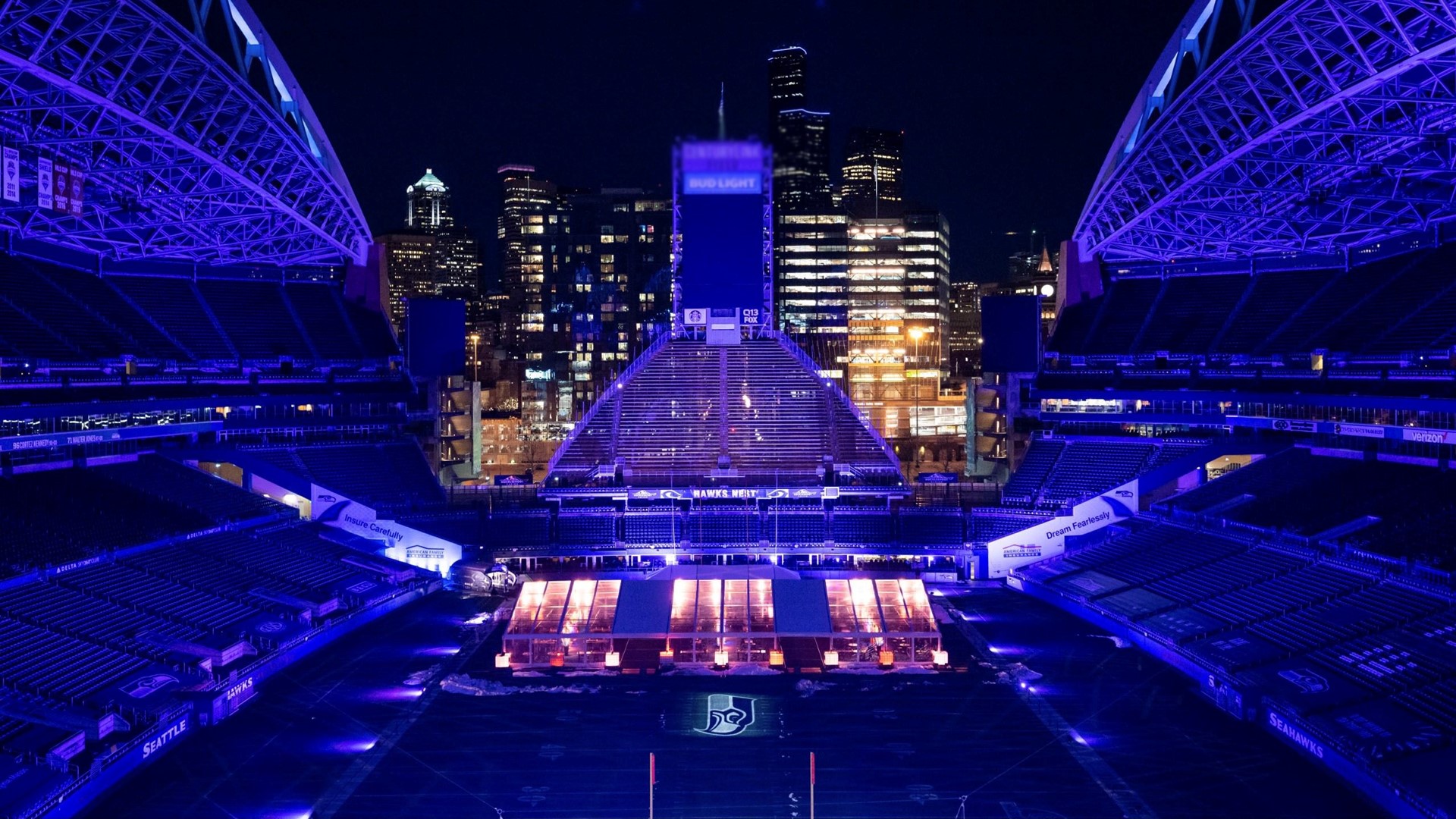 SEATTLE — Field to Table / Now - June 18 / Lumen Field
A culinary event has returned for a new kickoff. Field to Table will feature 14 of Seattle’s best chefs creating unique four-course menus to be devoured on the same turf the Seahawks and Sounders play on. Field to Table is going on now till June 18 at Lumen Field.

Lisey's Story / June 4 / Apple TV+
Based on a 2006 book by Stephen King, Lisey's Story has been turned into a new eight episodes series starring Julianne Moore as a widow and Clive Owen as her recently deceased author husband. When a series of unfortunate events forces Lisey to revisit traumatic memories, she struggles to move on from her husband's lingering darkness as a dangerous stalker lurks about. The series starts Friday on Apple TV+.

Seattle Storm / June 4 & 6 / Angel Of The Winds Arena
How about some hoops? Your Seattle Storm is off to a great start to the 2021 season and sits in first place in their division. They play the Dallas Wings not once but twice, Friday and Sunday at Angel of the Winds Arena in Everett.