Russi Taylor was the voice of Minnie Mouse for more than 30 years. 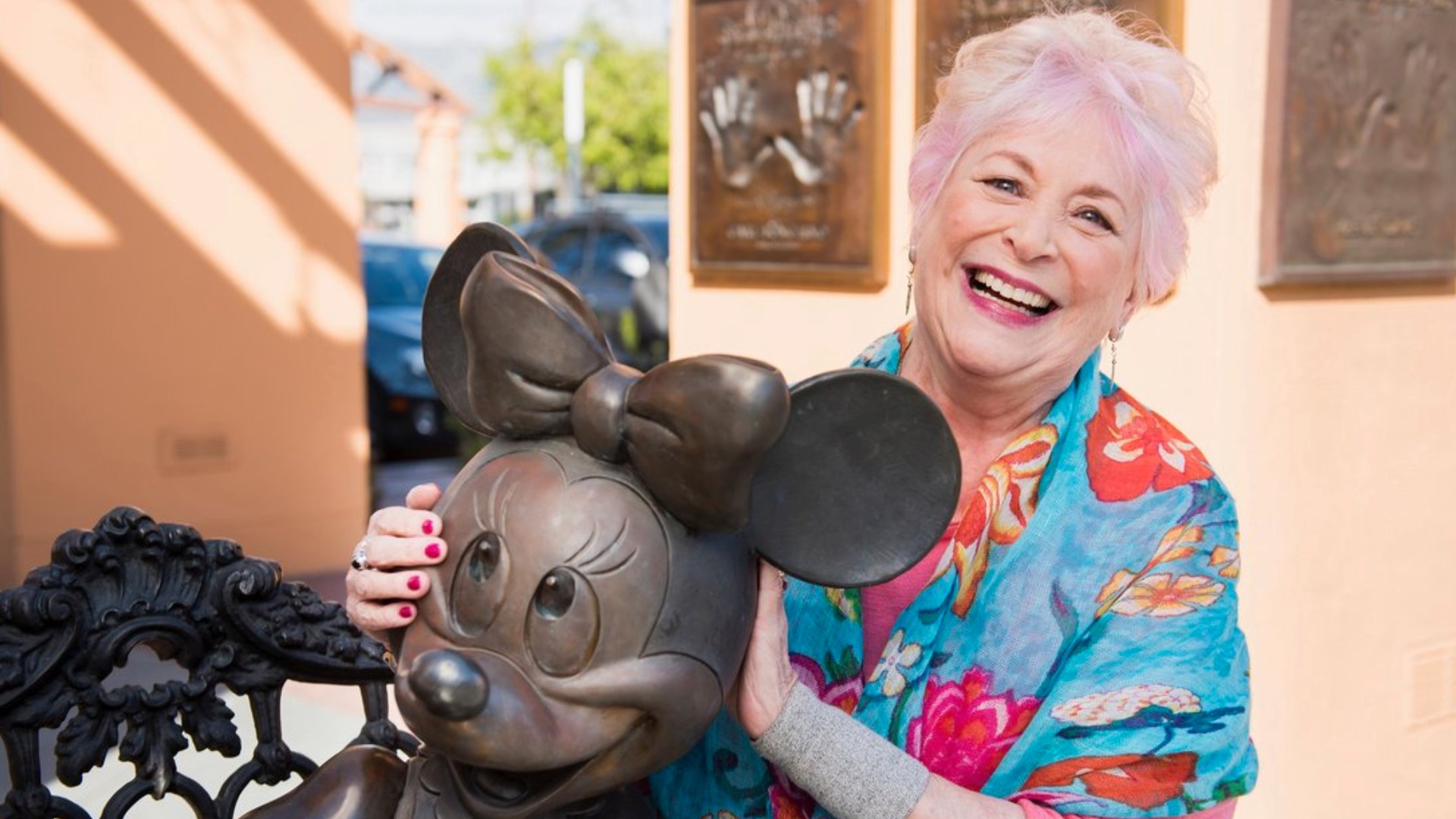 The voice actress for Minnie Mouse died at the age of 75 Friday in Glendale, California.

Russi Taylor was the voice of Minnie Mouse for more than 30 years.

"We are sorry to report that Disney Legend Russi Taylor has passed away," Disney Parks tweeted.

The Disney Parks Blog said she also voiced many other characters including Nurse Mouse in The Rescuers Down Under, Donald’s mischievous nephews, Huey, Dewey, and Louie, and their friend Webbigail Vanderquack.