The hosts of 'Unsellable Houses' are putting Snohomish County back in the national spotlight. #k5evening 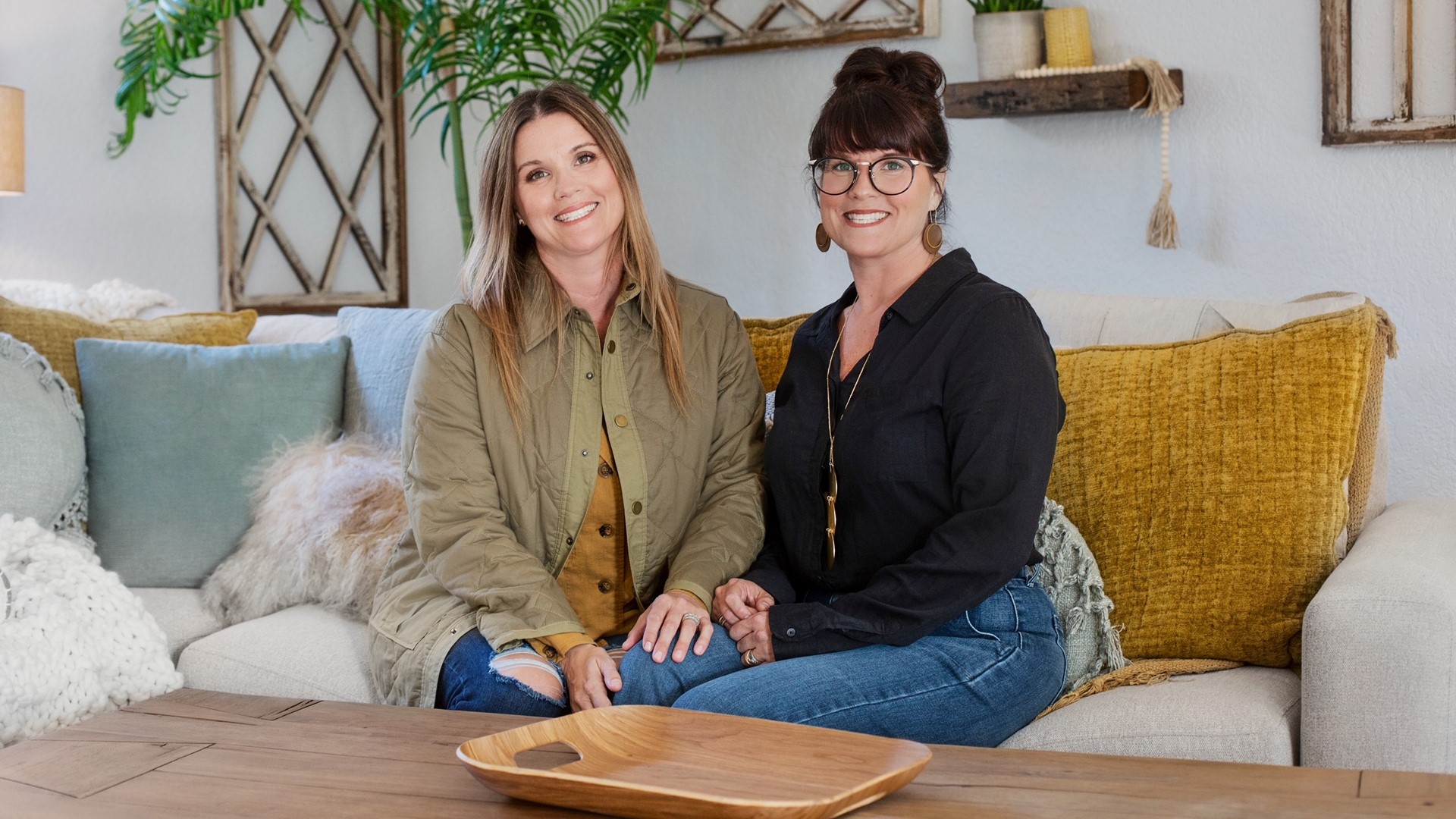 SNOHOMISH, Wash. — When we first met Lyndsay Lamb and Leslie Davis in February of 2020, the two twin real estate agents from Snohomish were about to star in a new HGTV show called, Unsellable Houses.

Their show was an instant hit, attracting more than 27 million viewers during its first season. Just over a year later, Lyndsay and Leslie’s lives have gone through their own makeover.

"We've done so much in the last year it's absolutely mind-blowing. But it's really exciting too," said Lamb.

"We're in a whole new location now, we're in Snohomish, which is mind-blowing to us because we always wanted to be in Snohomish but didn't know if we would get back here," said Davis. "We left Re/Max and started Lamb Real Estate. And we do have 9 agents through Lamb Real Estate, and this was actually our highest performing year, we sold over 300 homes this past year.

"We opened up a retail business. So the items we get to use in the show we now get to sell," said Lamb. “We opened up a design firm so we get to help clients, not just on the show but just all of our clients."

And if that wasn't enough, their show was renewed for a second season.

"We were shocked when they gave us an order of 13 episodes," said Davis. The episodes are also longer in this upcoming season -- 1 hour as opposed to 30 minutes.

But shooting a show during a pandemic was not easy.

"Filming for season 2 was a lot different from season 1. We had a COVID officer with us everywhere we went. We took COVID tests several times a week. We were in a very small pod all year long so that nobody got sick. We were one of the very few shows that didn't get shut down."

In fact, the sisters got more help this season than ever before.

"Season 2 you're going to see a lot of our family which is really fun. Our kids are involved in a lot of it. You get to see us open our store. So you get to see all this come to fruition," said Davis.

So while their lives may be completely different than they were a year ago,
the strong bond these two twins share never changes.

"As much as all of this gets nuts and everything around us gets crazy we will always be best friends."

Season 2 of Unsellable Houses starts March 30 at 9 p.m. on HGTV.