The Seattle Symphony will host a free concert for the public starting Sunday at 2 p.m. at Benaroya Hall. 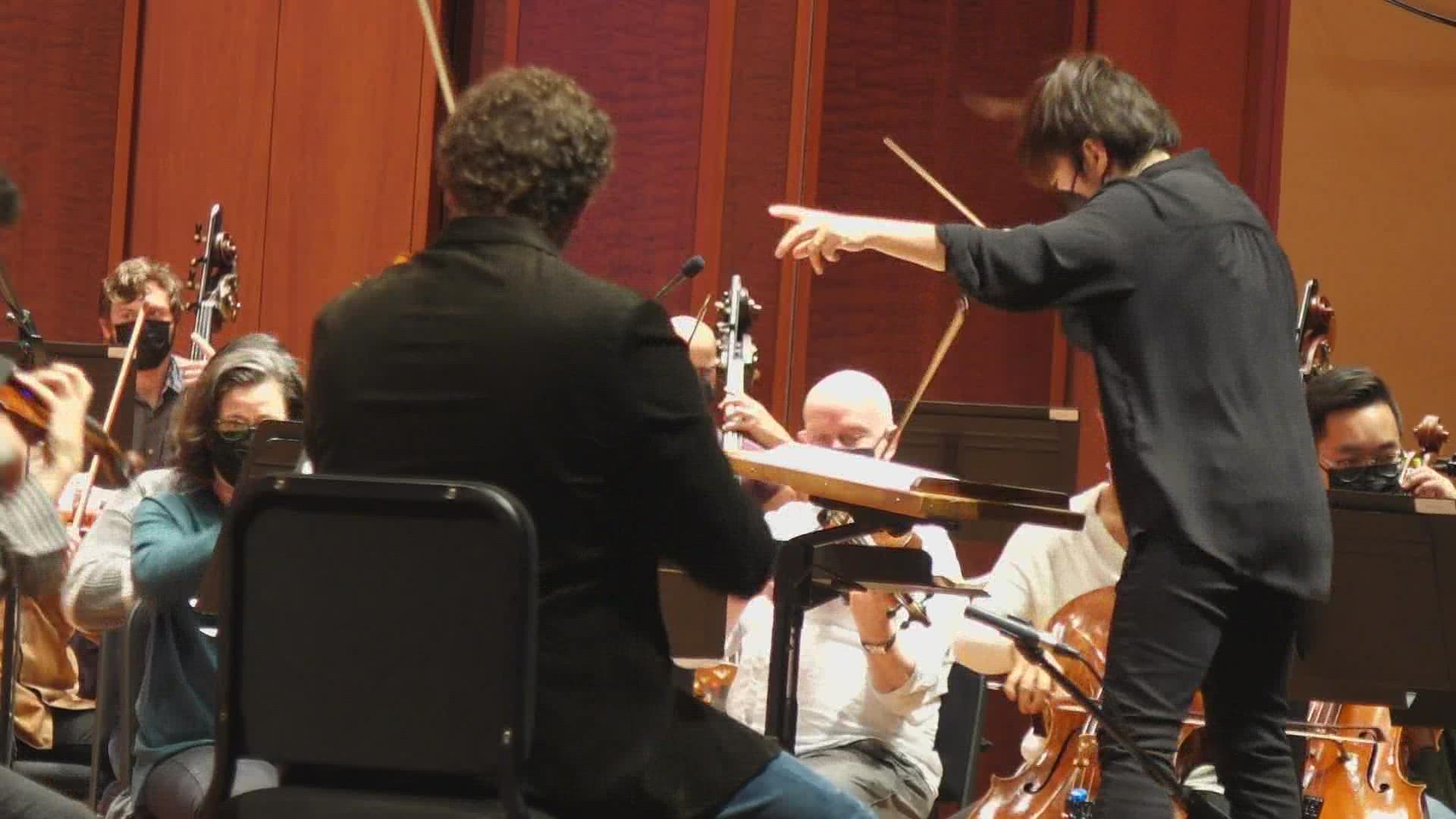 SEATTLE — The Seattle Symphony is putting on their first performances in front of a live audience in a year and a half.

The symphony will kick off the 2021-2022 season with an Opening Night Gala fundraising event. On Sunday, the symphony will host a free concert and celebratory activities open to the public.

Musicians and symphony leaders are thrilled to be back in front of a live audience.

"It's indescribable, I guess is the right word," said President and CEO of the Seattle Symphony Krishna Thiagarajan. "We've been working for the last year and a half to get back to this point."

The symphony did live stream some performances by socially distancing in the hall during the pandemic, but it wasn't quite the same, he said.

"We found a way to make music during COVID and it was satisfying, but it's better when there are people with us in the hall," Thiagarajan explained. "The audience is part of the concert."

Violist Olivia Chew started with the Seattle Symphony during quarantine.

"I am so excited, I am beyond excited, this is my first time being on stage with a full orchestra, in over a year, like a year and a half," Chew said.

Symphony members were forced to make sacrifices during the pandemic in order to keep the organization together, however, Thiagarajan said they're back to offering full pay for the fall season.

"We made a clear decision especially with our musicians and with our key staff members, we've got to keep everybody together, so everybody went down in pay," he said. "As of September 1, we're back to normal contracts and that's really a moment to rejoice and to celebrate."

Laurie DeLuca, a clarinetist with the Seattle Symphony, is about to start her 36th season with the organization.

"It's just going to feel like coming home, in a way, something that I've been doing for a really long time and without the people, it just isn't the same," DeLuca said. "So filling those seats, having the energy of the audience there, it's great to be together, making great music."

Sunday's event will include an "Ask the Artist" portion with Music Director Thomas Dausgaard, ensemble performances from Seattle Symphony musicians throughout the afternoon, a full concert at 2 p.m., and the unveiling of an Indigenous art installation honoring the Symphony's use of the Coast Salish peoples' land, according to a release.

Anyone hoping to attend can reserve tickets on the Seattle Symphony website. Attendees older than 12-years-old will be asked to require proof of full vaccination against COVID-19, aside from those with medical or religious exemptions.

Those without proof of vaccination must present a negative COVID-19 PCR test taken within 48 hours of the performance start time. Masking will be required for all patrons and employees regardless of vaccination status. 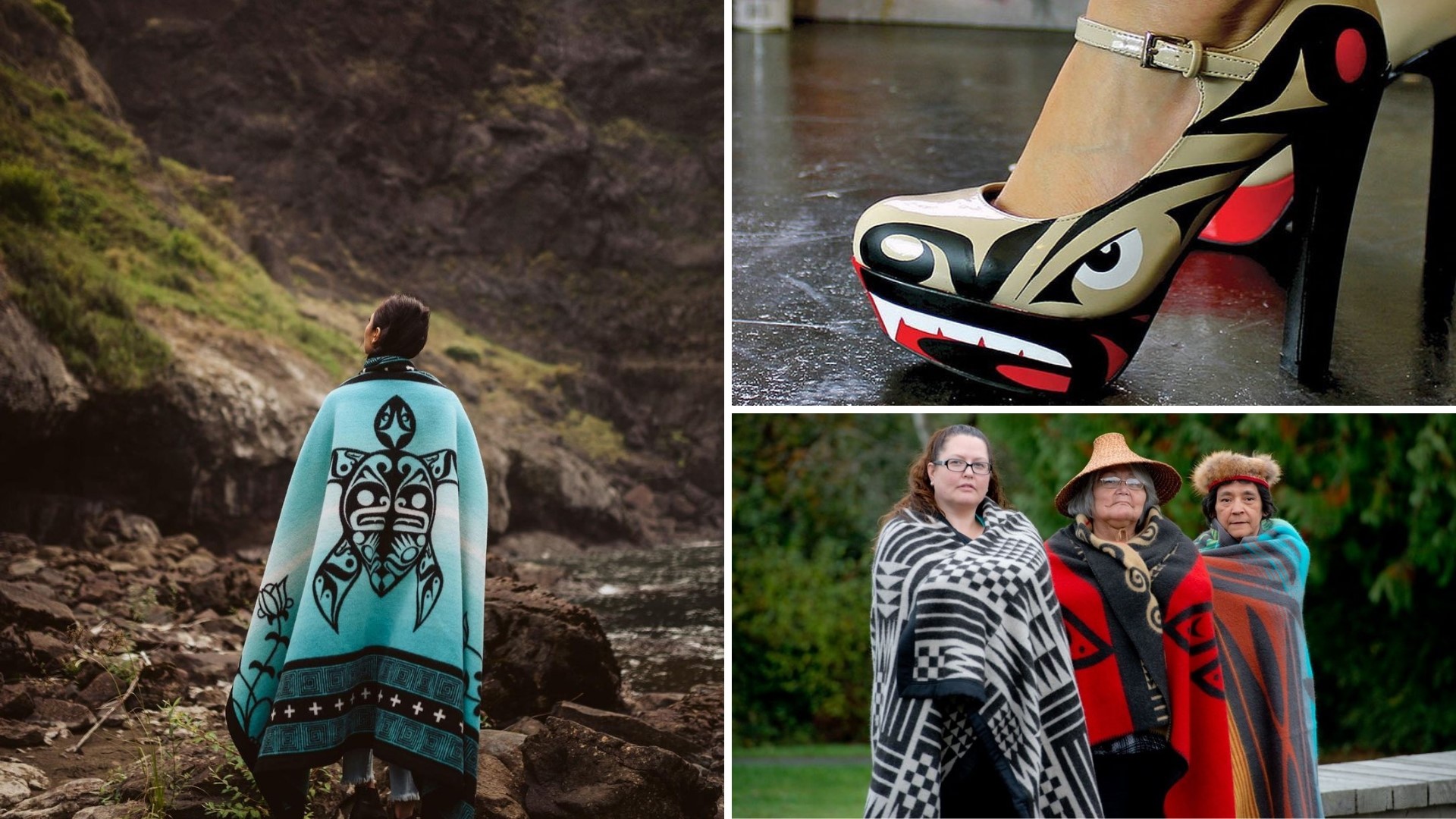