Meet the woman behind Seattle's most popular satire news source, The Needling

Poking fun at pretty much everything and everyone in Washington state. #k5evening 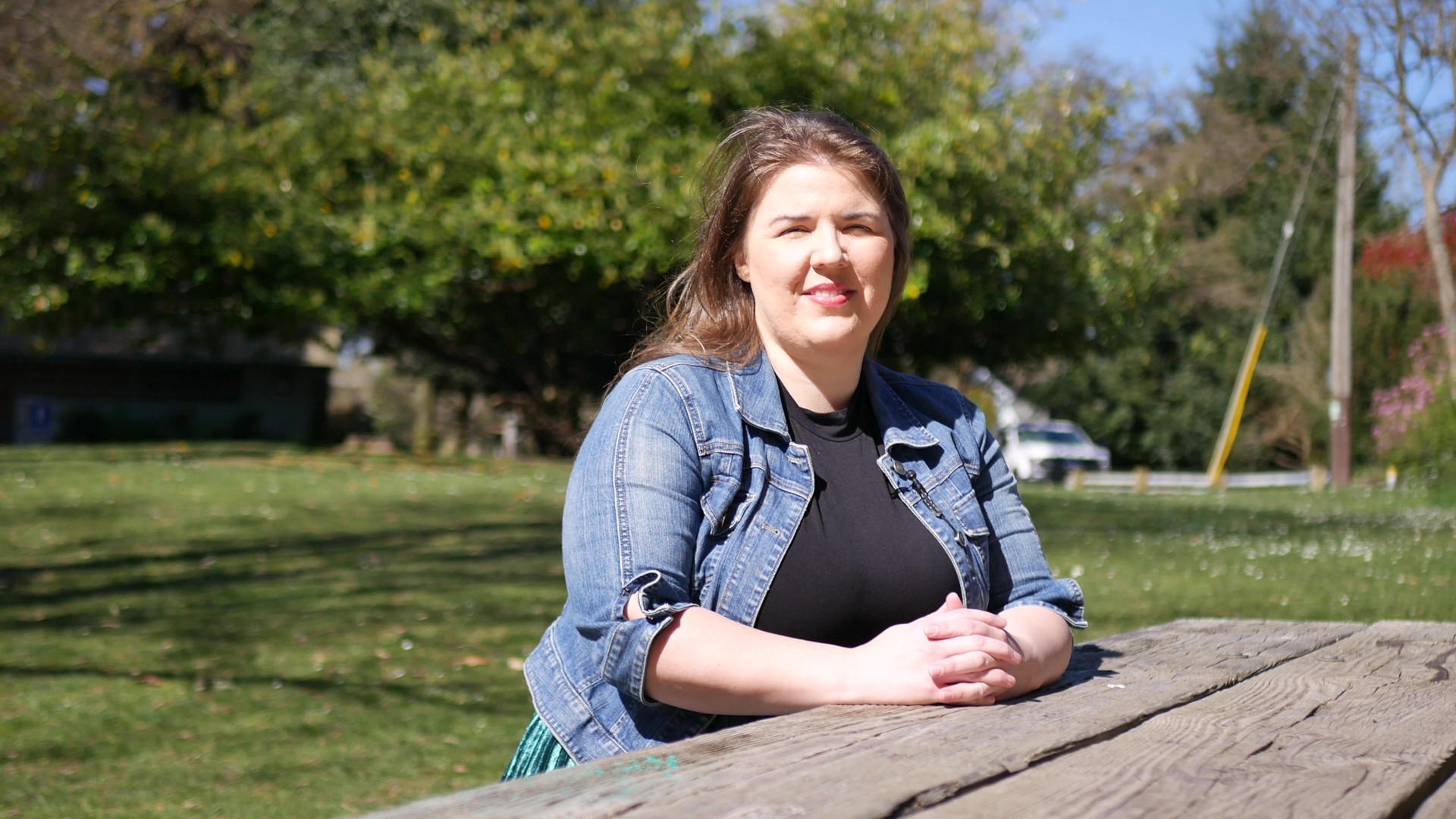 SEATTLE — Extra, extra, read all about it!

State of Washington Gives Up, Will Change Name to Seattle!

They're real headlines on the website The Needling. But they're not really real headlines-The Needling is Seattle's own satire news site. And former Seattle Times journalist Lex Vaughn is the founder and editor-in-chief.

"At some point, it felt cathartic to flip it all over and write satire," laughs Vaughn.

She created The Needling after leaving journalism.

"It can be exhausting to report very tragic stories," Vaughn says. "It gets exhausting; it takes a kind of emotional and mental toll. I wanted to stay plugged into the news, but I needed a new coping mechanism. And comedy was that."

To prepare for a career pivot to humor writing, Vaughn took improv classes and gained inspiration from satirical news source The Onion and the television show Portlandia.

"They wrote comedy about a specific place, Portland, but the jokes still work no matter where you live," says Vaughn. "That's what we're aiming for sometimes."

The Needling is comprised of a dedicated team of headline writers, all working together to tickle your funny bone.

Some of their most popular headlines include:

Fremont Troll Priced Out of Fremont, Moves to Tukwila

Credit: KING 5
The Needling is a satire news source.

The Needling is named for both the Space Needle, and the verb "to needle"-meaning to tease.

"We try to mix up our headlines between fun and silly, a bit of comic relief for your day," Vaughn says. "And sometimes we're looking at really serious issues like police brutality and things going on with our politicians."

For Vaughn, the Needling is a way to inform, entertain and cope with a complicated world.

"It feels very liberating to be more of a creative writer. I've always cared about the news and trying to make the world a better place, but it's nice to do that creatively and with more comedy," Vaughn says.