The family-friendly comedy follows the McKellan family as they move from Seattle to Georgia to be closer to extended family. #k5evening 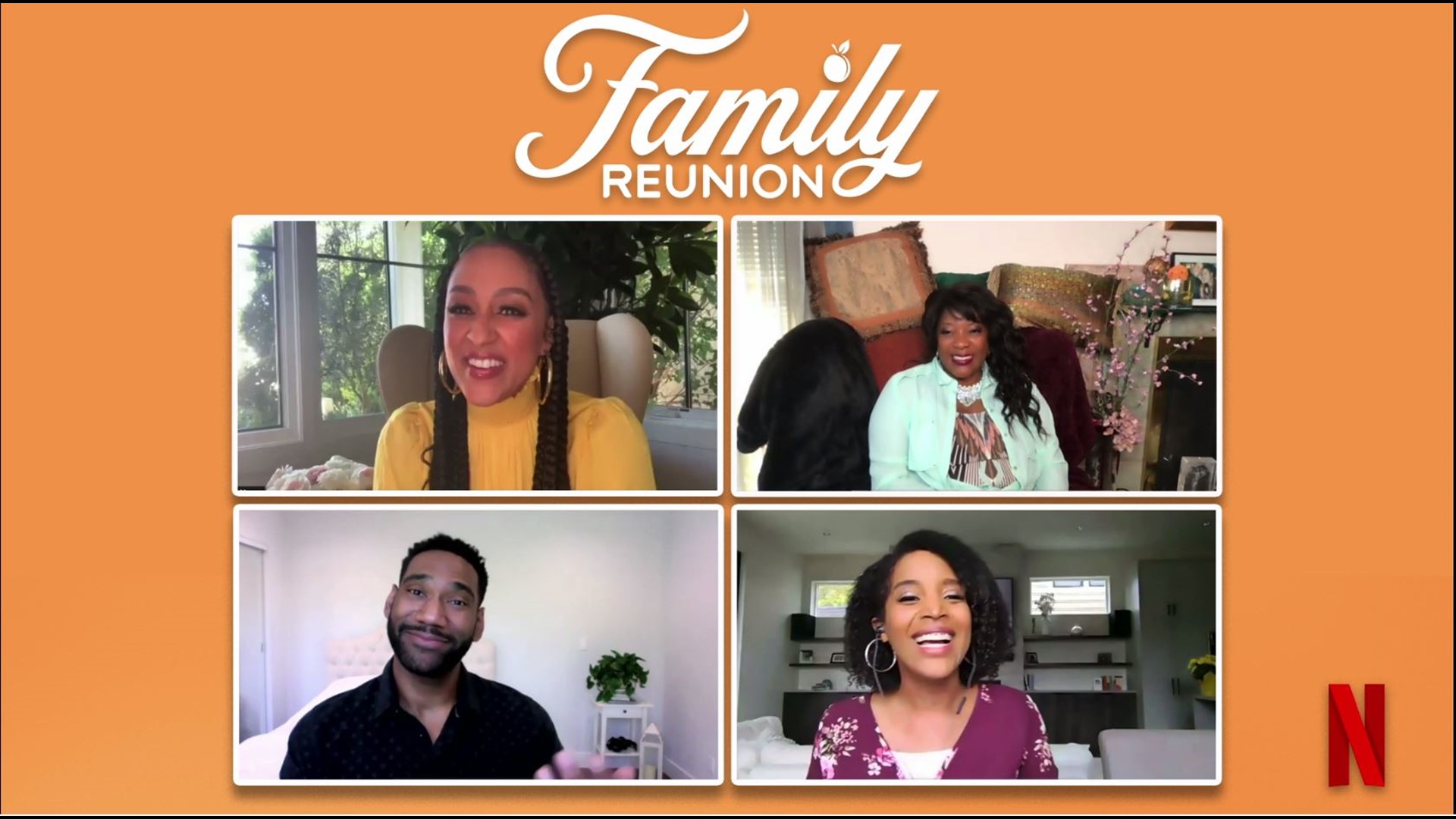 SEATTLE — The culture clash of a Northwest family settling into the deep south sets up the drama and the laughs in Netflix's hit family-friendly series Family Reunion.

Mowry plays a mom of four, married to Anthony Alabi, a former NFL player in real life and on the show.

Devine goes by  Ma'Dear on the show and plays a religious grandmother with "old school" values.

"She is an ideal grandmother.  I'm a step-grandmother, and I'm a little more like Tia, I am a little looser, I don't do any disciplining.  I was raised with that. My mother whipped and my grandmother gave us spankings. So, she could control me with a look. If we were in a store and I was acting up, she could look at me a certain way and I would put the Kellogs back   So, I'm not exactly like my character, but I do understand my character a lot!" explained Loretta.

Tia said she loves that the show is it is not only fun, entertaining, and family-friendly, but it also has meaningful takeaways.

"It jumpstarts a lot of profound and important conversations that we all should be having as a family unit. Sometimes people don't know how to start a conversation or how to have a conversation. What this show does well, it almost becomes a cheat sheet for a parent," said Mowry.