It's one of the fastest ice tracks in the world, capable of shooting an Olympic bobsled team down the course at over 90 mph. 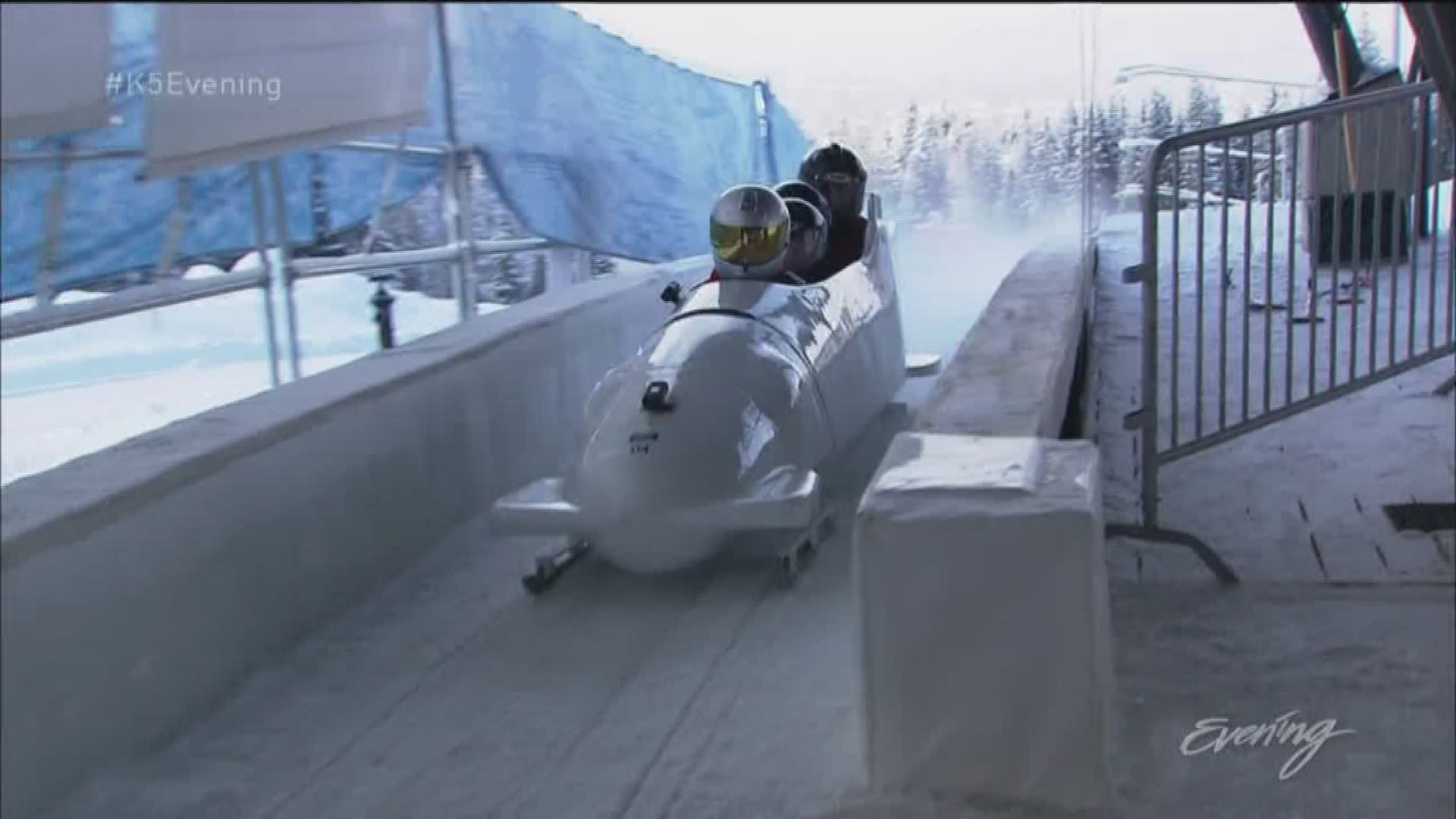 WHISTLER, BC — It's one of the fastest ice tracks in the world, capable of shooting an Olympic bobsled team down the course at over 90 mph. But as dangerous as it looks, you don't have to be a professionally-trained athlete to try it for yourself.

Pat Brown is the bobsled development coach at Whistler Sliding Centre. Besides providing a first class training facility for intermediate and Olympic-caliber athletes, the center also lets the very un-trained racer climb aboard too.

"We also have an opportunity for the regular public to come up and take a ride and be an Olympian for 43 seconds without the 10 years of training," Pat says. "When the public arrives, they'll go through an orientation and they are taught what they are going to feel as they are going down the track. The public will feel about 4 1/2 g's as they're going down the track, which is four times your body weight."

Riders don't start at the very top, but at a notice level farther down. That doesn't mean you go slow."

Two to three riders get in behind one of the center's professionally-trained bobsled drivers, who will steer and break the sled. Before you know it, it's time to sit back and hold on.

It may be over in seconds, but the thrill of getting to feel like an Olympian is a memory that will never slip away.