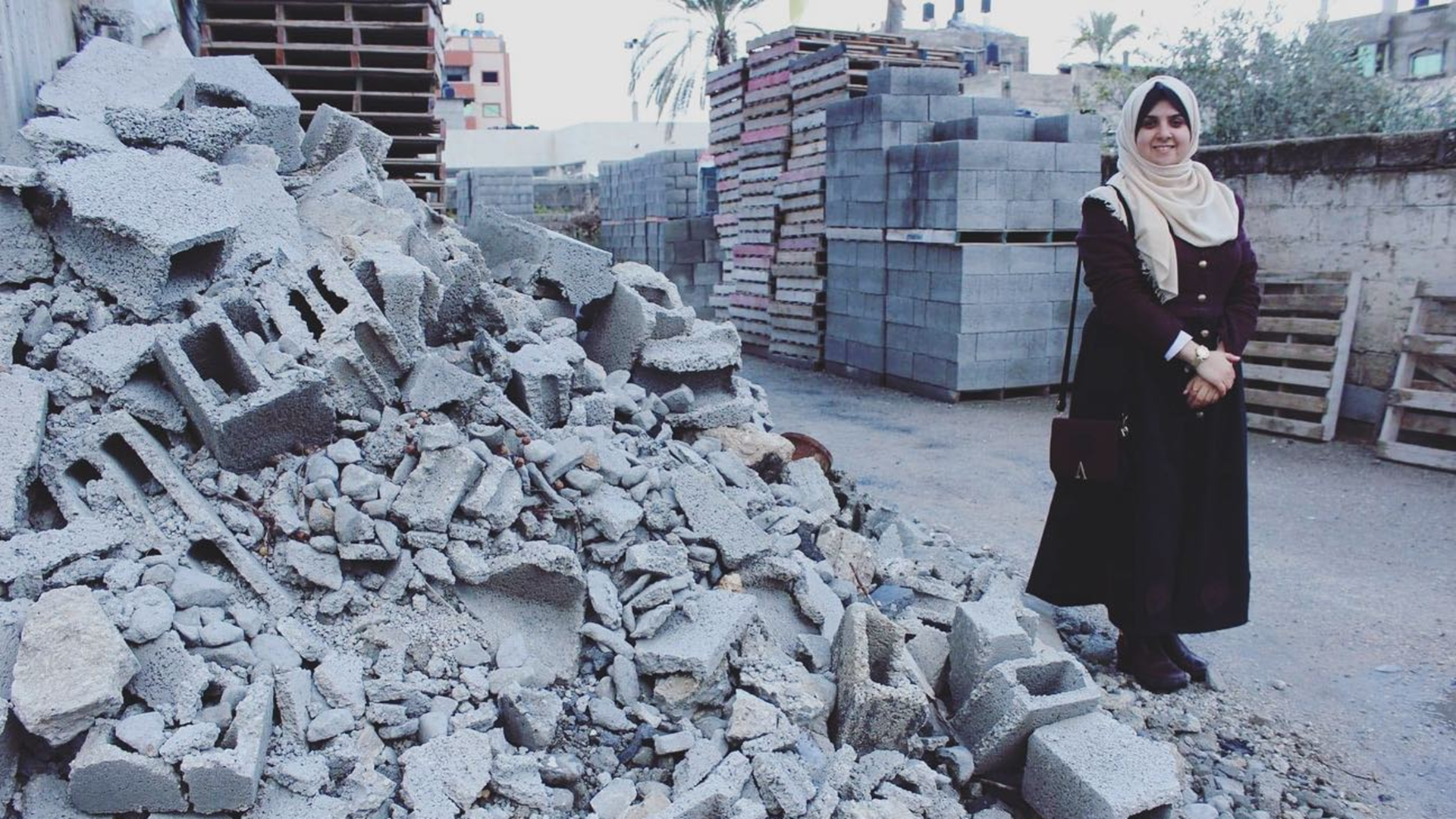 SEATTLE — Majd Mashhawari graduated from Gaza's Islamic University with an engineering degree in 2015.  Her family never expected her to do anything with it, assuming instead that she would follow the usual path for young women in Gaza, get married, and never have a career.

Majd had other ideas. Construction materials were scarce in Gaza because they couldn't make it over the border.  This made it difficult for people to rebuild houses that had been destroyed by war. To solve this problem, she invented a new process by which a strong, low-cost, environmentally friendly brick could be manufactured from the rubble and ashes of the destroyed buildings.

Mashhawari is now the CEO of GreenCake Blocks, a start-up company that is financially self-sustaining and is seeking new investors.  She is also in development on a new off-grid solar kit called SunBox.