Xakary the Magician hosts magic camps and classes for kids

This Seattle magician made an appearance on America's Got Talent, now he hosts birthday parties, magic camps, and classes for kids. 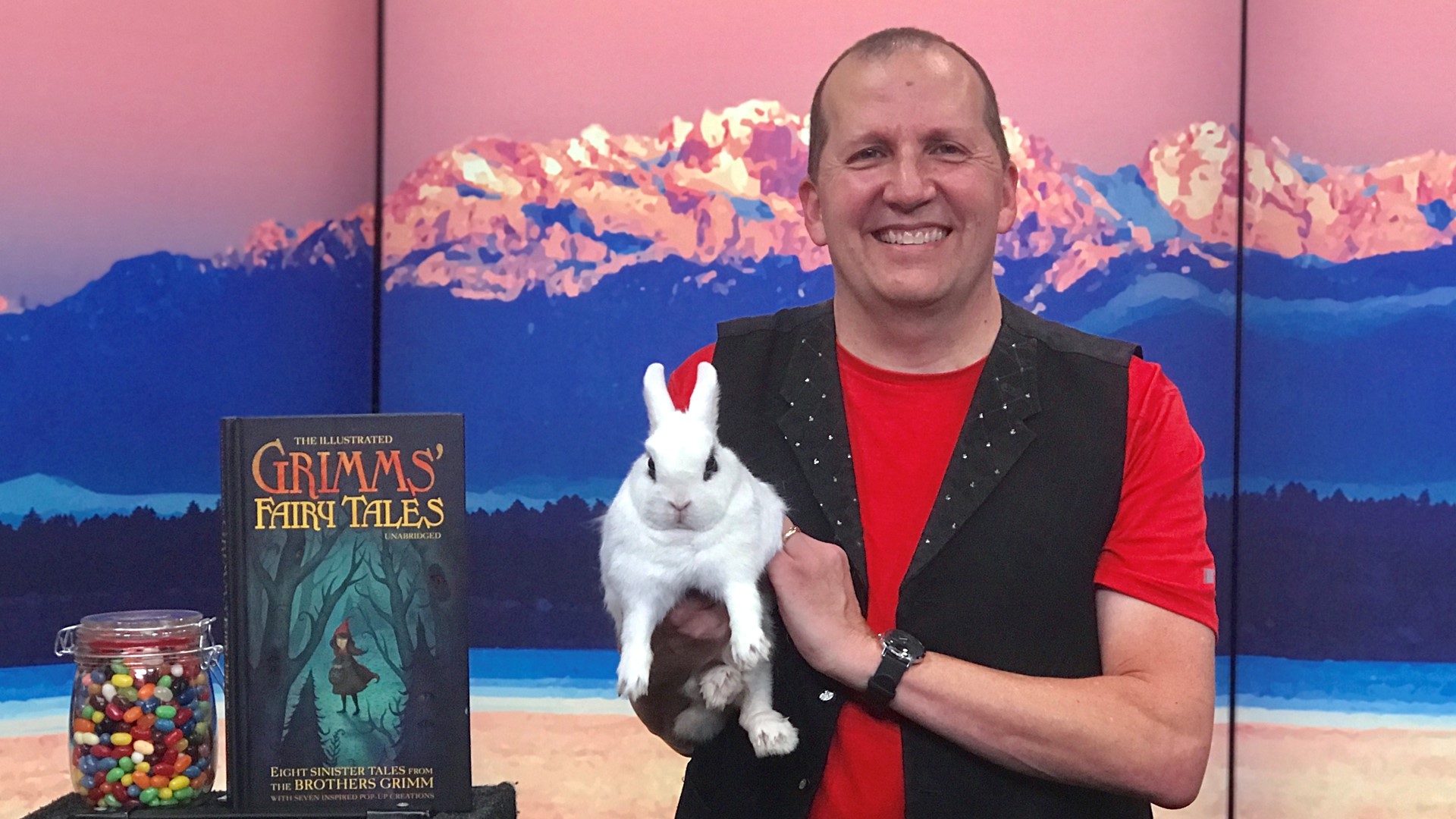 SEATTLE — Xakary the Magician has been performing and fine-tuning his craft since high school, and has since performed his feats of magic at special events and parties. The Auburn magician even appeared on America's Got Talent, where he sawed celebrity judge Heidi Klum in half!

As a full-time magician, he delights in performing for kids and families. He gives us a demonstration of his magical talents and shows us a few of the tricks that he teaches kids at his classes and camps at Seattle Magic Academy.

Xakary the Magician at KidsFirst

Xakary the Magician will be performing a free show for toddlers and elementary-age children at the KidsFirst! event on August 6, 1 PM to 2 PM, held at Klahanie Park, 25000 SE Klahanie Blvd, Issaquah.