Will cutting salmon out of our diets save the Puget Sound orcas?

UW professor Ray Hilborn on the environmental impacts of producing fish, sustainable choices, and whether or not what we do makes a difference at all. 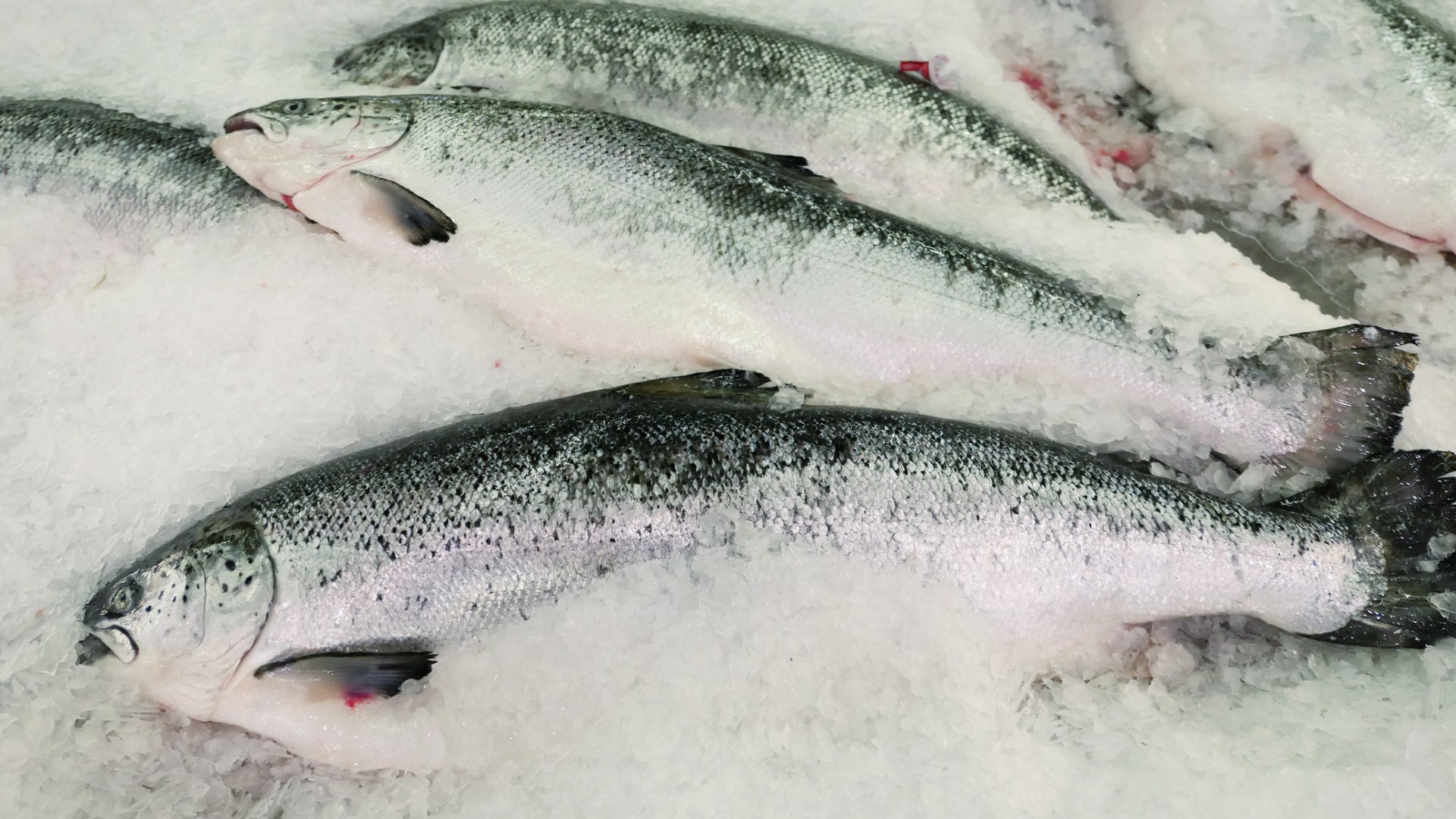 SEATTLE — Salmon is a popular food in the Pacific Northwest for humans and orcas alike. But, the Southern Resident Orcas are struggling with their sole food source, Chinook Salmon, getting smaller and smaller.

With that in mind, is it still a good idea for us to consume fish? Will cutting salmon out of our diets help our orca population rebound?

Ray Hilborn is a professor at the University of Washington's University of School of Aquatic and Fishery Sciences. His research focuses on ways to best manage fisheries to provide sustainable benefits to human society.

“In general, fisheries have quite a bit lower environmental impact than livestock, and even with respect to crops, many fisheries look very good compared to crops,” said Hilborn.

"In general, fish look very good as compared to almost any type of livestock, in terms of carbon footprint," said Hilborn.

As far as the orcas are concerned, Hilborn said people in Seattle choosing to stop eating salmon is not the solution to saving the orcas.

Hilborn also said the Southern Resident Orcas are exposed to more factors that could be negatively impacting their health compared to their northern resident counterparts in Canada.

"They are subject to a lot more noise, a lot more ship traffic, they're subject to a lot of toxic substances in Puget Sound that probably the northern residents aren't," said Hilborn, noting that the Northern Resident Orca population is growing and the two groups eat relatively the same Chinook salmon.

Hilborn said he remains skeptical on whether the decline in Chinook salmon is completely to blame on the Southern Resident Orca population's declining numbers.

RELATED: Biologist warns it's 'past the time' to act for Southern resident killer whales