Why Mount Everest has had one of its deadliest climbing seasons

One of the trickiest parts of the climb, a narrow path to the summit, is so jam-packed that it's placing even more lives at risk. 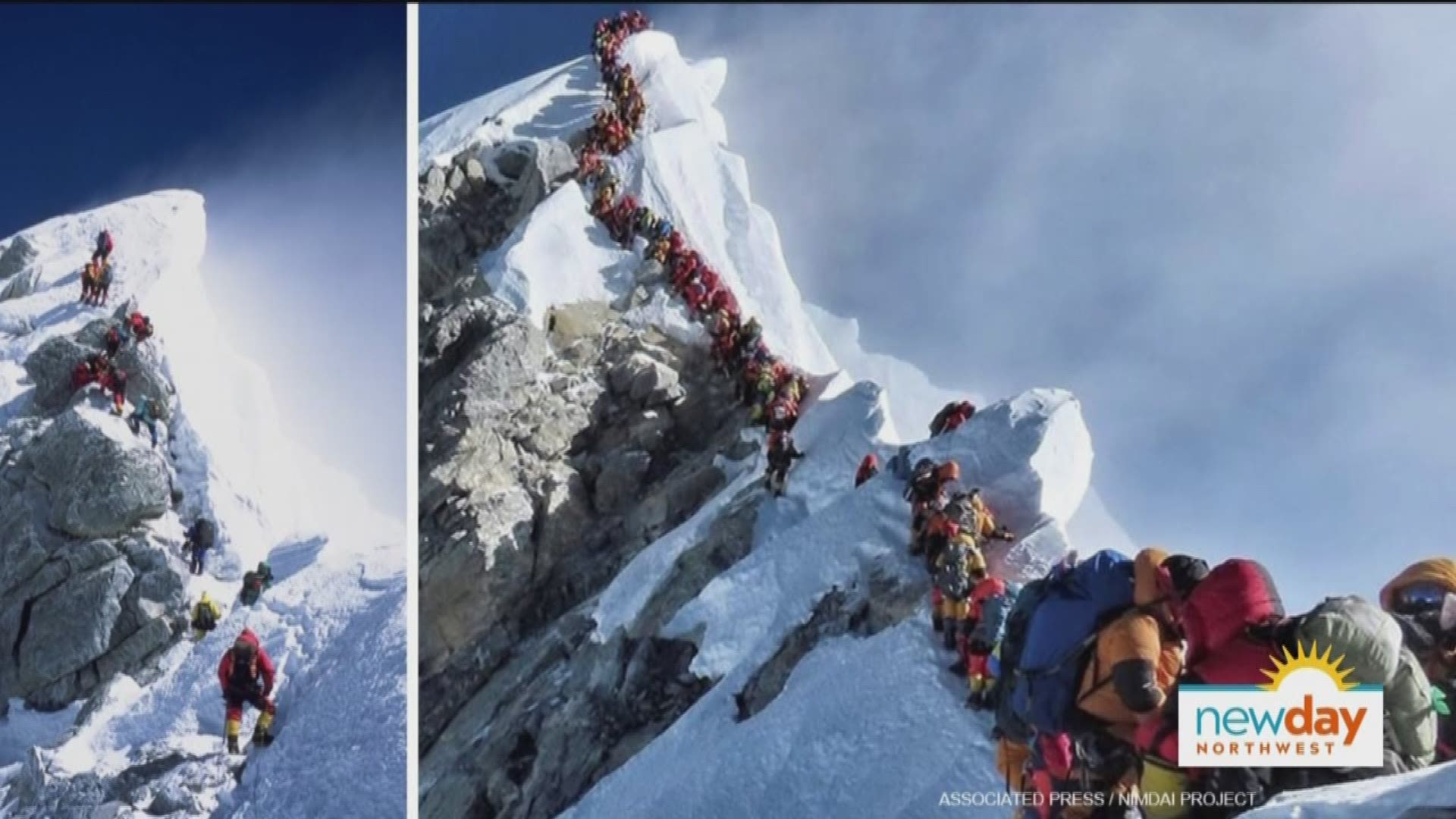 SEATTLE — With nearly a dozen fatalities this year, one of Mount Everest's most dangerous climbing seasons is coming to a close. Mount Everest attracts hundreds of climbers every year, making congestion one of the culprits.

Mark Gunlogson is the President and Owner of Mountain Madness, which has led climbers and skiers on expeditions around the world for over 30 years. He's joined by John Waechter, who summited Everest in 2001, to discuss what it's like to scale the beast of a mountain and why conditions are so treacherous.