The Seattle University political science professor breaks down the winners and losers and explains what it all means leading up to the November election. #newdaynw 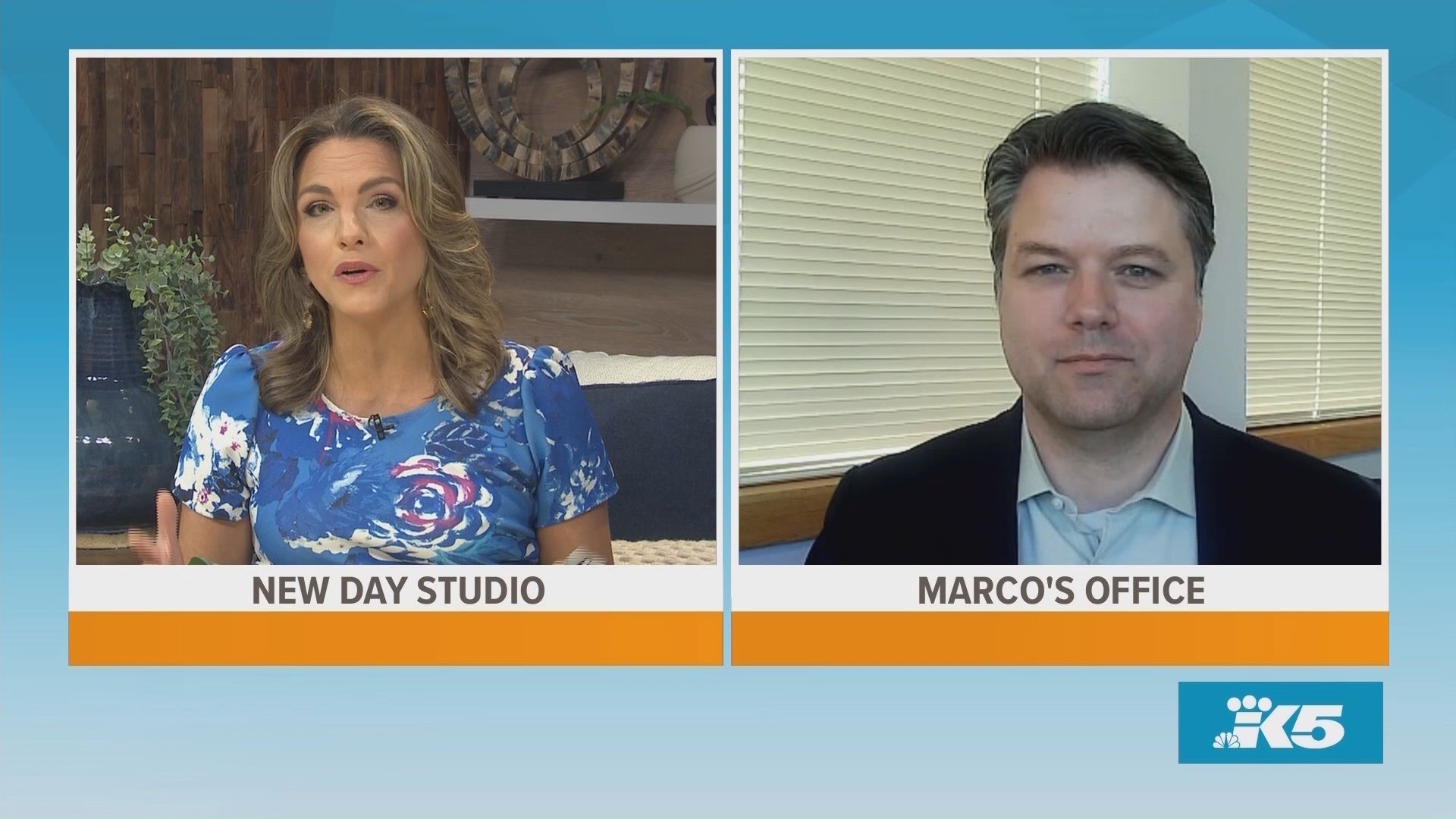 Seattle voters are poised to elect a new mayor and city attorney in November.

In what may be the biggest shocker of the primary election, Seattle city attorney Pete Holmes conceded the race Friday. He trailed behind his two opponents, republican Ann Davison and abolitionist Nicole Thomas-Kennedy, and didn't see a path forward.

Seattle University political science professor Marco Lowe said he was just as surprised at the outcome as everyone else.

"He was challenged on both sides of the spectrum at the same time. They attacked his record saying he either prosecuted too much or too little," Lowe noted. "He had not raised a lot of money because I don't think he saw a challenge coming. I did not see a challenge. They did not get into the race until late. It was a perfect storm."

"Unlike Pete Holmes, we saw the county executive come into this reelection with a huge war chest. State senator Nguyen is mounting a really strategic and smart race, but he's having trouble getting over the momentum the county executive has kept going for a decade in office," Lowe said.

The Washington state general election is set for November 2. 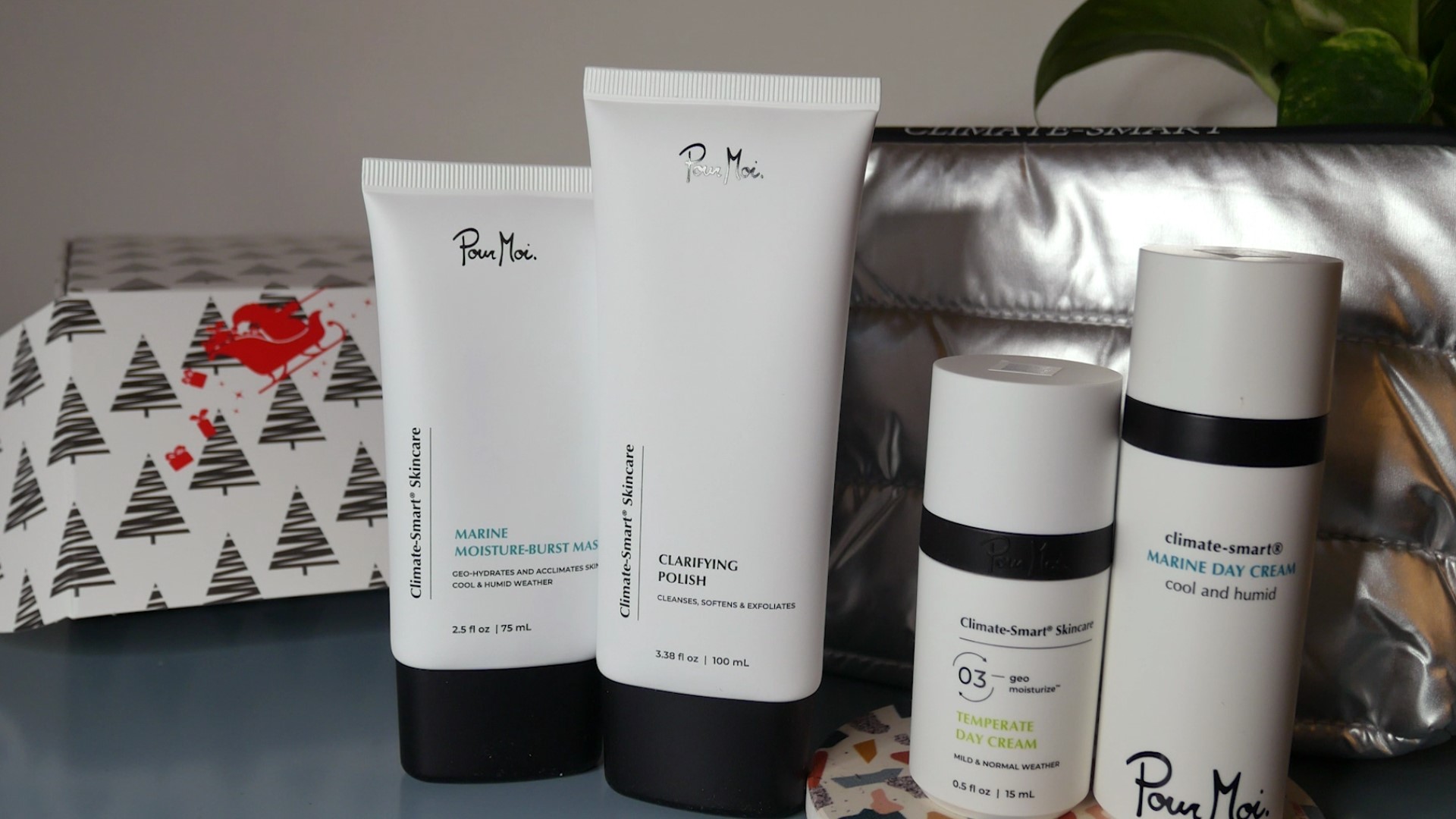