ACLU attorney Lisa Nowlin takes us inside several recent rulings affecting refugees and immigrants, as well as organizations working to help them reunite with their families. 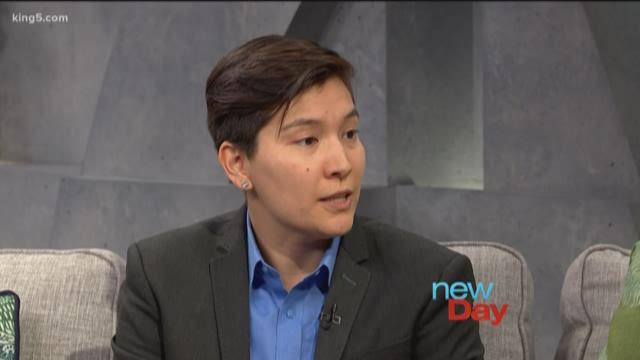 Over the past few weeks, a U.S. District Court in Seattle has handed down several rulings against lifting an injunction against the administration's barring of certain refugees from entering the US. This case involved a lawsuit filed by the ACLU in Seattle on behalf of organizations working to help refugees and their families.

Lisa Nowlin, from the Washington State ACLU's legal team, explained the rulings in more detail, as well as what they mean for refugees living in limbo and the organizations trying to help reunite them with their families.

Have you ever wondered how to intervene if you saw someone being harassed because of their religious identity or for any other reason? This training will teach you how to engage in situations of public harassment and violence without escalating the danger.

This Kids4Peace workshop empowers youth to speak out publicly against Islamophobia and Antisemitism, while also building relationships between diverse communities

Sign up to march with the ACLU at the 36th Anniversary Commemoration of MLK DAY: Take a Knee for Justice, with Opportunity Fair, Workshops, Rally and March.