This bar features holiday themed drinks and will launch in over 80 locations. 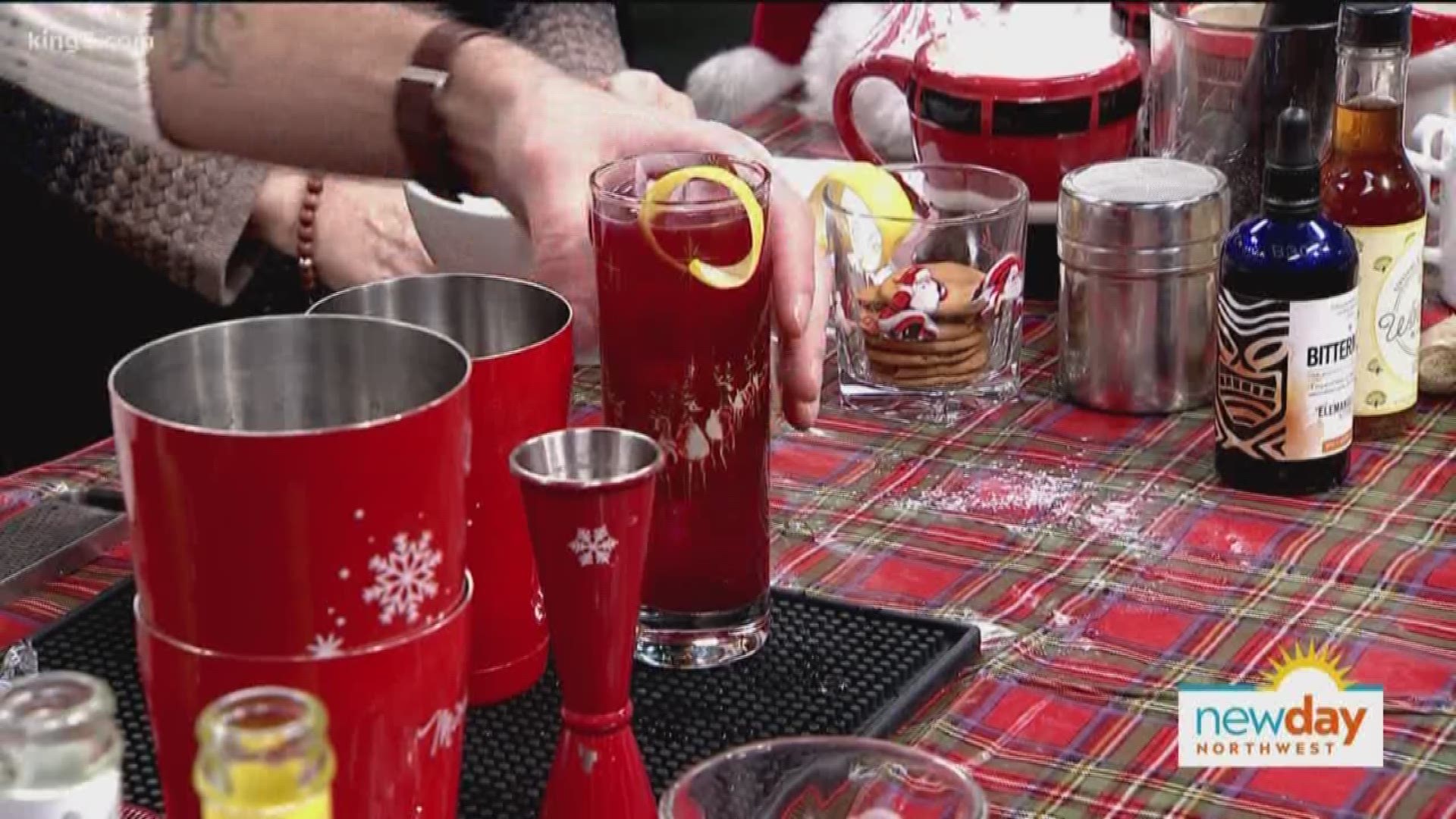 Seattle — The Miracle is a Christmas themed pop-up bar that launched in New York in 2014. This year the pop-up bar will be held in over 80 locations around the world, including Seattle. They open the day after Thanksgiving and end on New Years. The locations near Seattle are Rob Roy in Seattle, Dillinger's in Olympia, and Swim Club Wet Bar in Bellingham. Donnie Drake, the head bartender at Dillinger's in Olympia, shows us some of the festive cocktails that are made.