This bus driver is making the most of his route

Nathan Vass' new book tells the stories of the people he meets. 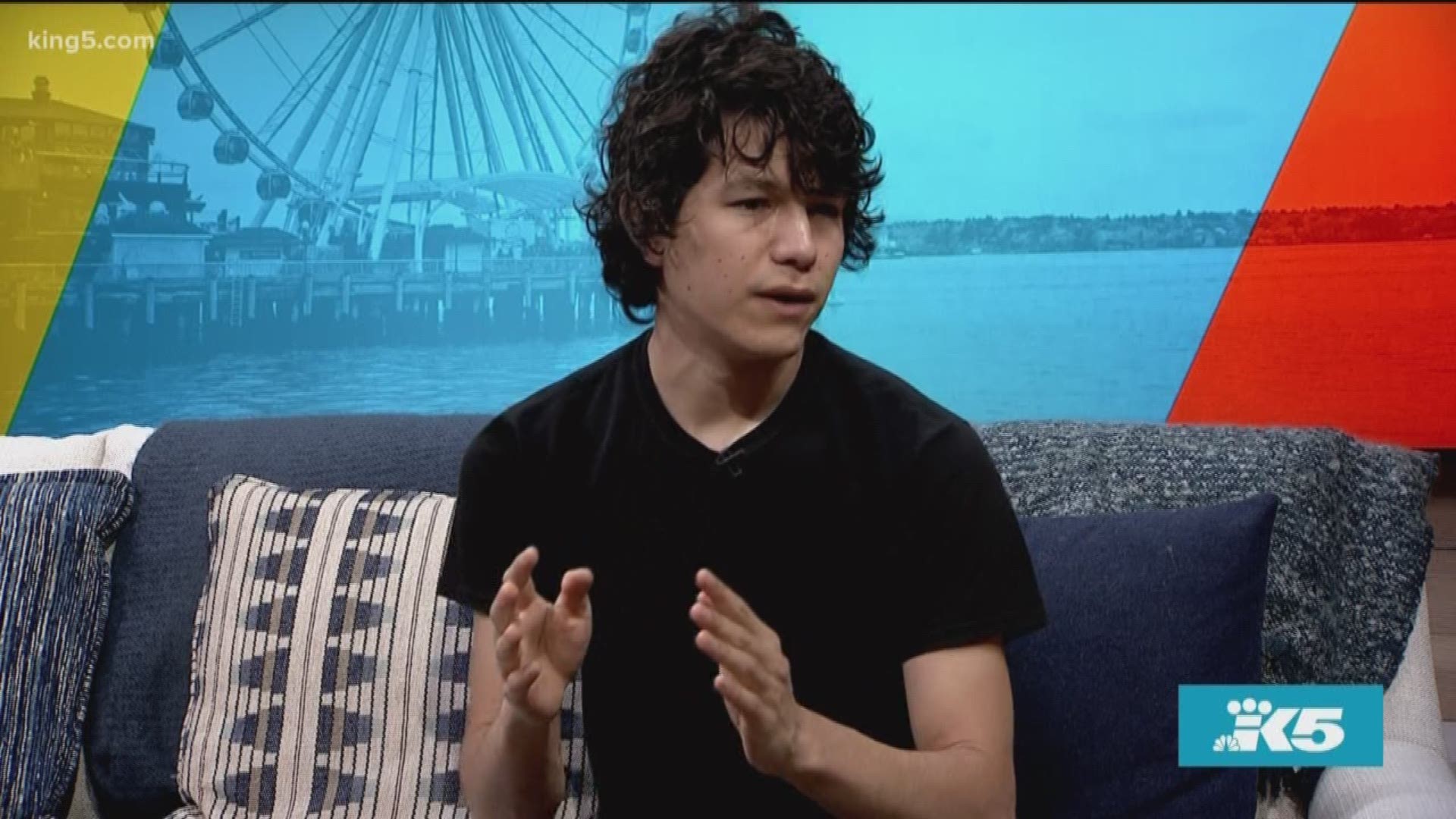 Seattle — Route #7 is one of the busiest routes, transporting around 11,000 each day. Nathan Vass is a nightside bus driver for route #7 Rainier Beach. However, he is known as a storyteller and listener. His blog is called 'The View From Nathan's Bus' and documents his observations as a driver. He recently published his first book, 'The Lines that Make Us'.

On the show he discusses a few stories from his blog and what life as a nightside bus driver is like. He drives home the idea that all of us deserve respect. Nathan says hello to every passenger that steps on his bus.

In addition to being an author and bus driver, Nathan's an accomplished photographer and filmmaker.