Emily Calkins from King County Library system believes these are the books that will help you make the most of women's history month. #newdaynw 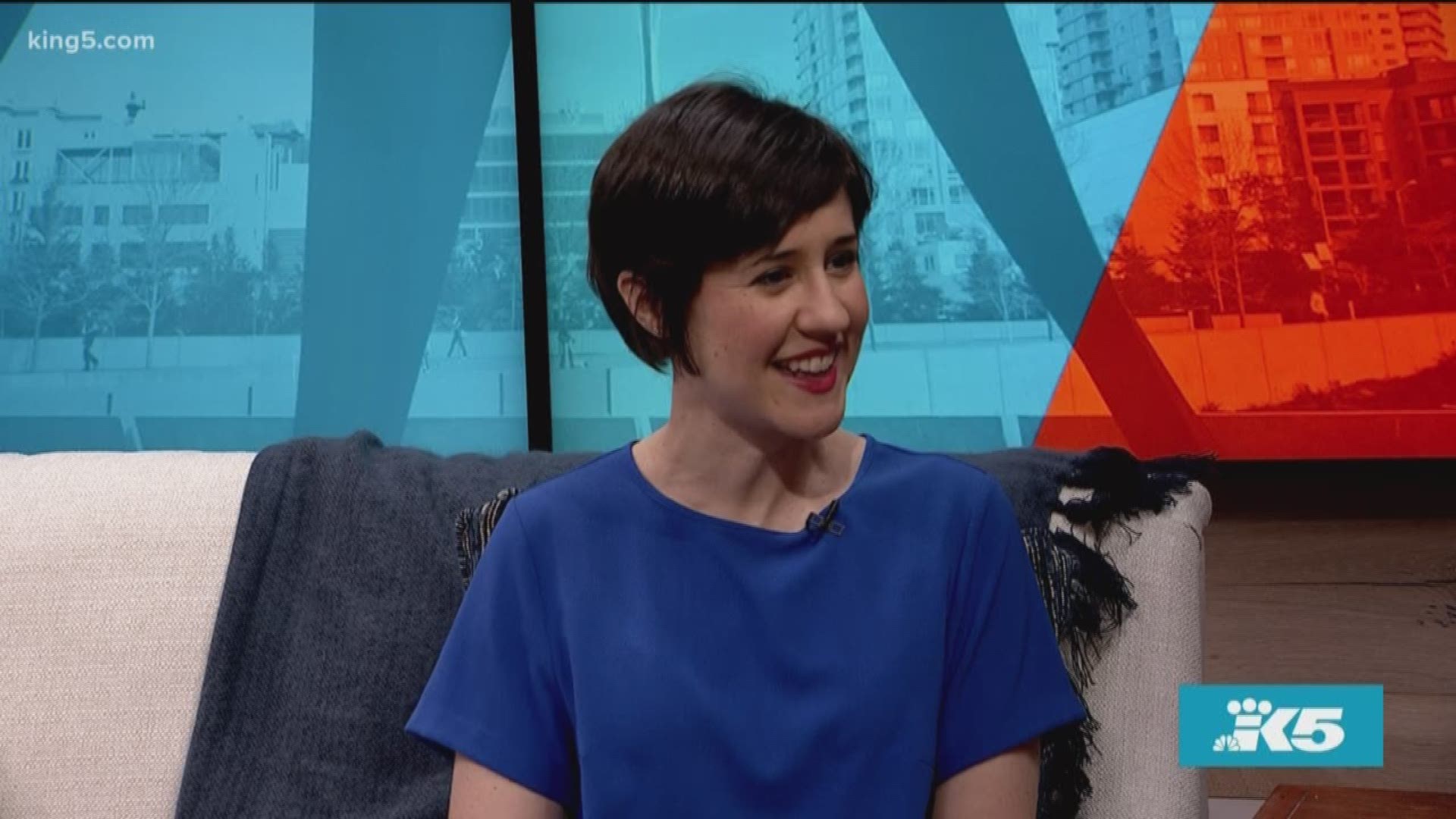 SEATTLE — Women's History Month kicks off in March, and Emily Calkins from King County Library System knows 5 books that will help you get wise on women's diverse history.

Check out the books Calkins suggested below!

“O’Meara is a huge movie monster and she found out that the creator of the creature from The Black Lagoon was a woman, the only woman to create a classic Hollywood movie monster,” Calkins said. The movie's creator, Milicent Patrick, was not included on the credits and has been largely forgotten. The book is an in-depth look into who Milicent was and her work in the movie industry.

The book, inspired by the Greek myth of the same name, is a story about a young woman who escaped life in an oppressive family by taking a job as a secretary at Hanford Research Center during World War II. Only a few people know what is being developed at the nuclear facility, but the main character, Mildred Groves, begins to have apocalyptic drams of what will happen if Hanford’s work is successful.

The story is about two women working on a movie about the Balangiga Massacre in the Philippines in 1901. One woman is a white filmmaker and one is a Filipino translator and follows both as they look into the history. “When we think about history and who gets to tell history, and how those stories get created, that’s what this story is about,” Calkins said.

Knisley’s memoir about her fertility journey follows her pregnancy, the birth of her son, miscarriages, and a traumatic birth when she almost died. Along the way, she examines the history of obstetrics, and superstitions and science around child birth. Knisely is also a cartoonist and the book contains many of her illustrations.

An FBI paper-pusher gets recruited by the CIA to become a spy in 1980s Burkina-Faso in in Lauren Wilkinson’s literary debut. Marie Mitchell is sent to Burkina Faso by the CIA after being recruited out of the FBI where her coworkers overlooked her. She’s sent to seduce real-life Thomas Sankara, the communist leader of the country, but while there, Marie comes to admire him.