See the tech genius in a whole new light in "The (R)evolution of Steve Jobs." 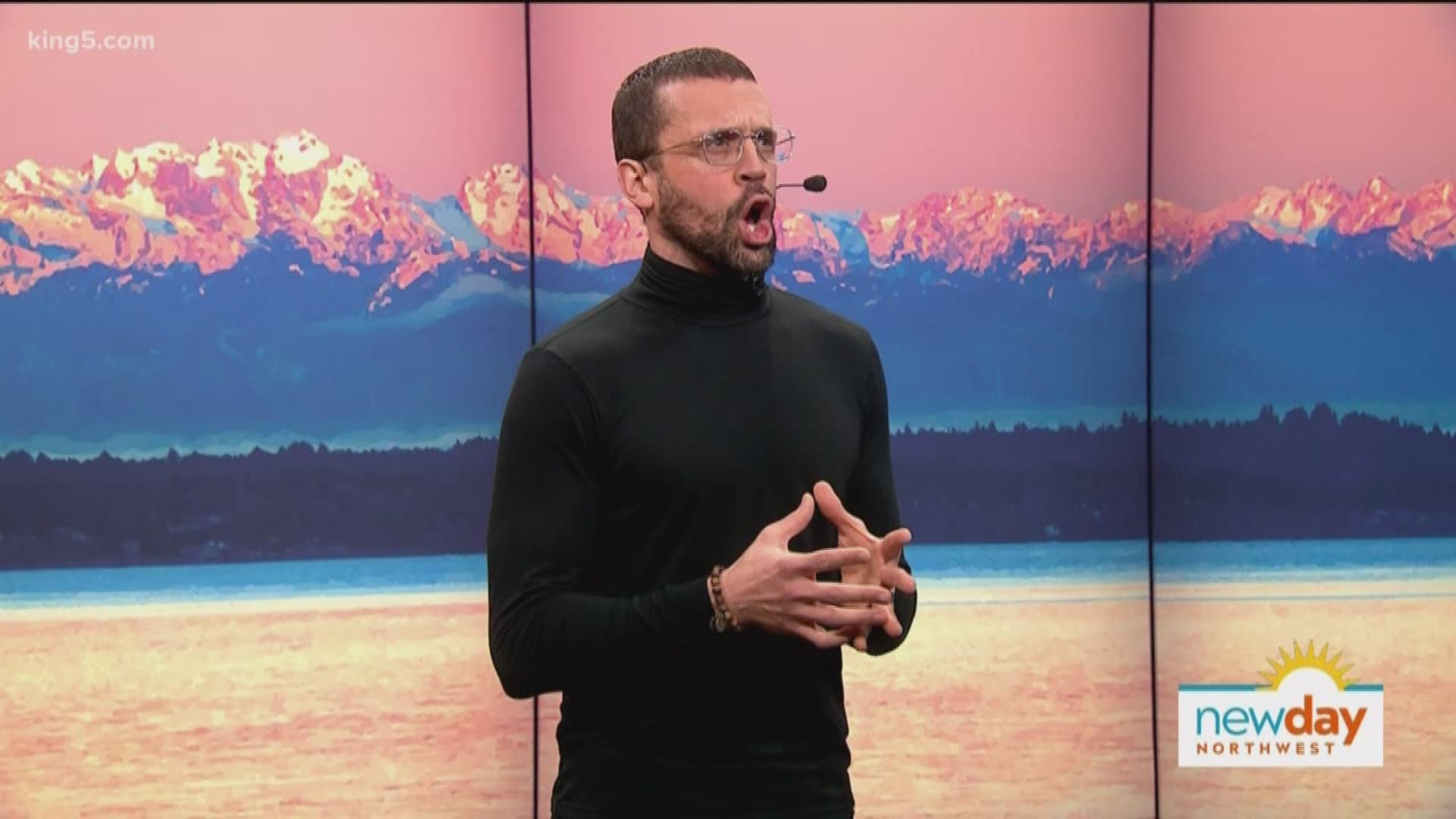 SEATTLE — Steve Jobs, father of the smartphone, changed the world with his work at Apple. Now, The Seattle Opera is examining the tech mogul like never before in "The (R)evolution of Steve Jobs," a play that takes a look at Jobs after his terminal cancer diagnosis. In the opera, Jobs looks back over pivotal moments in his life showing audiences parts of his character they never got to see while he was alive. John Moore will bring the character to life on New Day Northwest to give us a sneak preview of the moving story.

"The (R)evolution of Steve Jobs" recently won a Grammy for best opera recording for 2019. The Seattle Opera will run the show through March 9th with a cast of opera stars like Adam Lau, Morgan Smith, Emily Fons, Garrett Sorenson, and Madison Leonard.  Tickets start at $49.