The building will be a home to African American owned businesses and tenants. 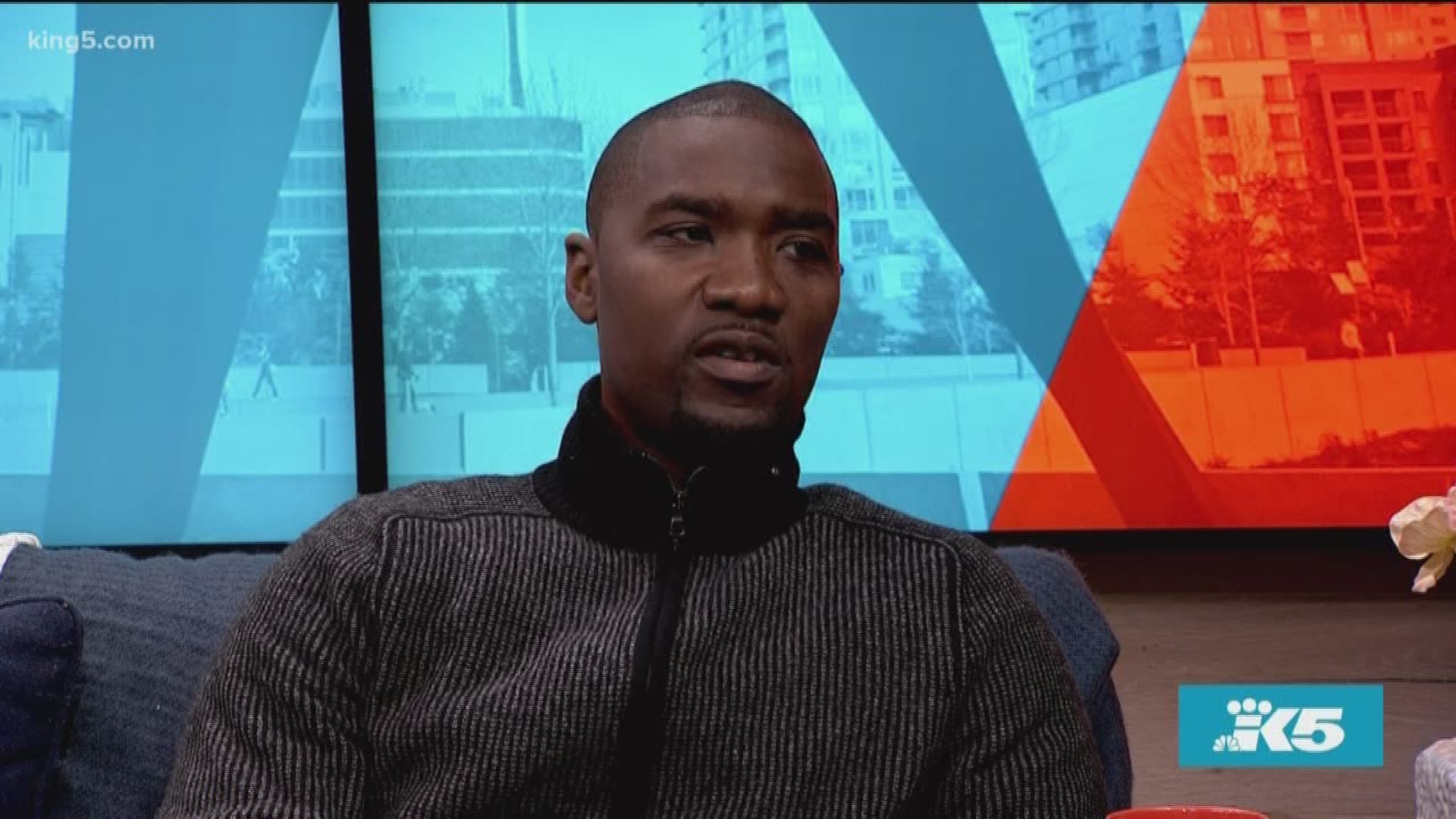 SEATTLE — The new Liberty Bank Building in Seattle's Central district is a mixed-use development that will contain retail spaces for black-owned businesses and housing at reduced costs for those who make 30-60% of the median income in Seattle.

The project aims to sustain black culture in an area of Seattle that is rapidly changing and pushing many families out of the Central District. Four community organizations, Africatown Central District, The Black Community Impact Alliance, Capitol Hill Housing and the Byrd Barr Place, worked together to make the project a reality.

"This building is important for two reasons: one, it honors the rich history of the African-American community in the Central District of Seattle and the original Liberty Bank," said E. Wyking Garrett from the Africatown Community Land Trust. It was founded in 1968 and was the first black-owned bank west of the Mississippi river. "And it addresses the affordable housing crisis that's effected Seattle as the economy changes," he said.

The building has the portraits of the bank's founders on its walls. Garrett shared that his grandfather was one of them. The building also features artwork that highlights the area.

"We all have a history and when your history continues to be erased with every bundling that comes down it's important to keep those markers and identify what's going on," Jamila Wasson-Pehan, a resident of the building, said.

There are 115 living units which are a mix of studio, and one- and two-bedroom apartments. It was designed with 2,695 square feet for local businesses, to encourage black business-owners in the area.

"We hear a lot about share prosperity and equitable development and this is a project that really makes that concrete," Garrett said. "Seattle is going to be a world-class city of the future it should be inclusive of the communities of the world which have helped make this city."